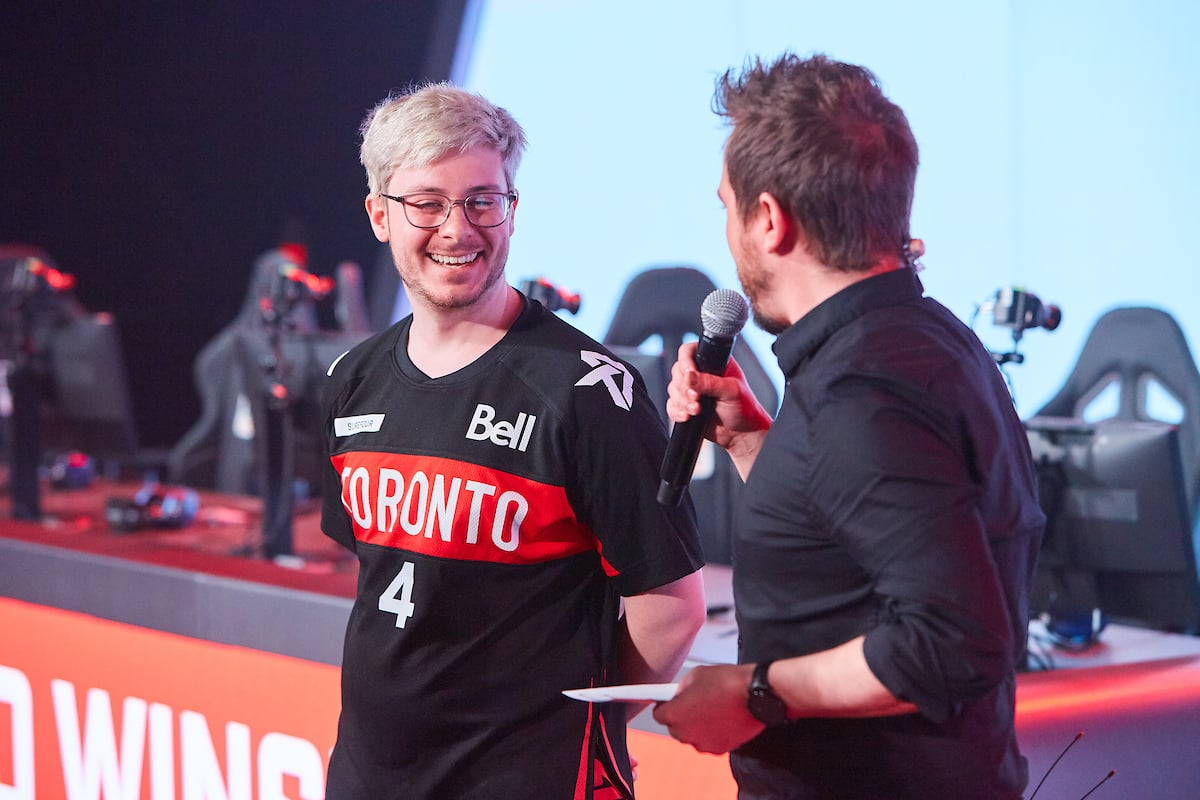 As Overwatch introduced role queue in 2019 and the Overwatch League followed suit, legions of fans across the world cheered, exclaiming that “GOATS was dead.” The triple-support, triple-tank team composition had ruled over competitive Overwatch for nearly a year, forcing DPS players out of positions and driving focus away from big, flashy plays. For most players, this change of pace was welcomed.

As polarizing as GOATS was when it was popular, some players miss the level of team cohesion and strategy that was necessary to make the composition work. For all its downsides, players still had fun running directly into an enemy team and beating them up with an overpowered Brigitte and speed-boosted Reinhardt.

The Toronto Defiant has decided to capitalize on that GOATS nostalgia by hosting a Throwback Tournament on Sept. 27, beginning at 10am CT. Each member of the Defiant roster has built their own six-player team to participate in the GOATS-only tournament. The teams look like a version of the All-Stars tournaments going on within the Overwatch League, with tons of former and current pros coming back to give the meta one last ride.

Ten teams will participate in group stages that will feed into a four-team single elimination tournament. There’s a $5,000 prize pool for the tournament and the winning team gets the lion’s share. All teams must play the GOATS meta, with three supports and three tanks, but there is likely room for interpretation as far as specific hero choices are concerned.

Off-tank Andreas “Nevix” Karlsson understands the idea of working smarter, not harder. Instead of building a team from scratch, he’s decided to call up most of the roster from North American Contenders team Noble to hash it out in the Throwback Tournament arena. Nevix will be joined by former Los Angeles Valiant support Stefano “Verbo” Disalvo in addition to the Noble players.

Toronto main tank Seb “Numlocked’ Barton openly admits that he didn’t get the memo about recruiting an all-pro team to throw down in the GOATS tournament. “I’ve made a team with some friends, what have I done,” he said on Twitter. Who knows? This team of pals could be the dark horse of the tournament.

The Toronto Defiant Throwback Tournament begins at 10am CT on Sept. 27. All matches will be aired on the Defiant’s official YouTube channel.