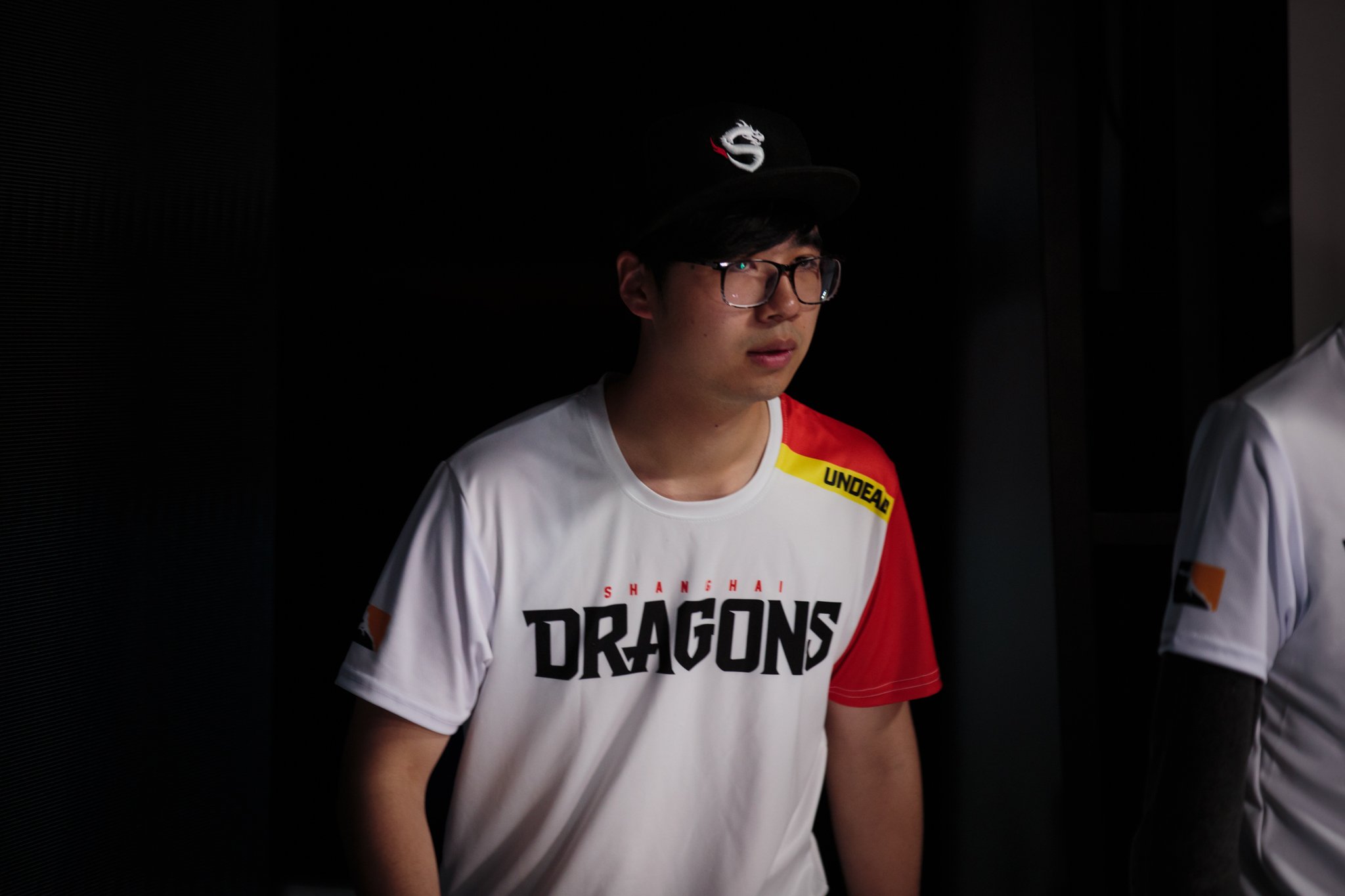 A second Overwatch League player has been released from their team.

Undead left Los Angeles for China in mid-March and was initially expected to return for the Overwatch League’s third stage, which begins April 4. Undead’s absence from the Overwatch League was due to “personal issues,” according to Shanghai Dragons.

The Chinese DPS player was also one of two Shanghai Dragons players fined in December for account sharing.

Shanghai Dragons did not explain the reasons for Undead’s release. The player has been subject to a number of allegations regarding his personal life in the past couple of weeks, but there is no indication from either side of those being related to his departure.

Undead is the second person to depart the Chinese Overwatch League franchise, as former head coach Chen Congshan stepped down in early March. A new coach, former Miraculous Younger support Yan Xiao, was recently been signed alongside four new players. All the new players will debut in stage three.

Stage three kicks off on April 4 with Shanghai Dragons vs. Dallas Fuel at 7pm ET.