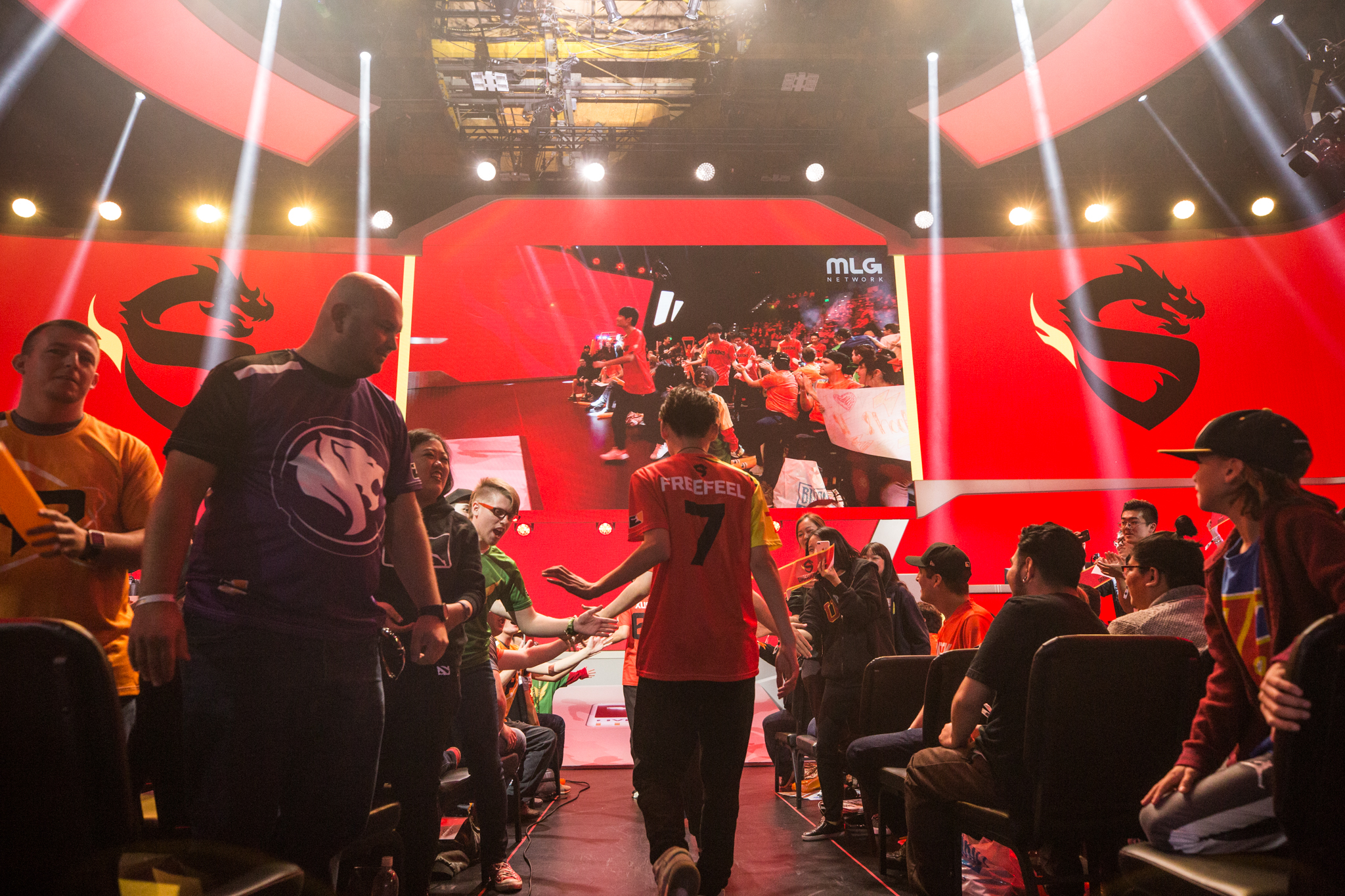 Chen “U4” Congshan has stepped down from his position as Shanghai Dragon’s head coach.

The Overwatch League organization will put assistant coach Son “Kong” Jun Young in his place as a “stand-in coach,” according to the Shanghai Dragons Twitter account.

U4 will formally resign after a week-long transitional period. Shanghai Dragons previously tapped former Miraculous Youngster coach Wang “RUI” Xingrui to lead the team in January, but there’s been little mention of him since.

U4 has been a controversial figure in Chinese Overwatch prior to the Overwatch League’s start. In January he was fined by the team for tampering—approaching contracted players without permission or going through the correct channels. He was also found to have shared his account, another violation of the rules.

The Chinese Overwatch League has yet to win a single series in the Overwatch League. Many have blamed the Shanghai Dragons coaching staff—primarily U4—but two players claimed responsibility on Weibo over the weekend.

“We want to win, but good strategies didn’t play out well,” Lu “Diya” Weida said, as translated by Reddit. “It’s just [that] we are noobs. Our coach gets the blame every day and we feel bad for that, too.”

Four new players are expected to join the Shanghai Dragons in the inaugural Overwatch League season, including Kim “Geguri” Se-Yeon. Two other South Korean players, Lee “Fearless” Eui-Seok and Chon “Ado” Gi-Hyeon, and one Chinese player, He “Sky” Junjian have also been signed. These four players have yet to make their Overwatch League debuts due to visa issues.

With four new players and a reworked coaching staff, Shanghai Dragons hope to take at least one win in their first Overwatch League season.