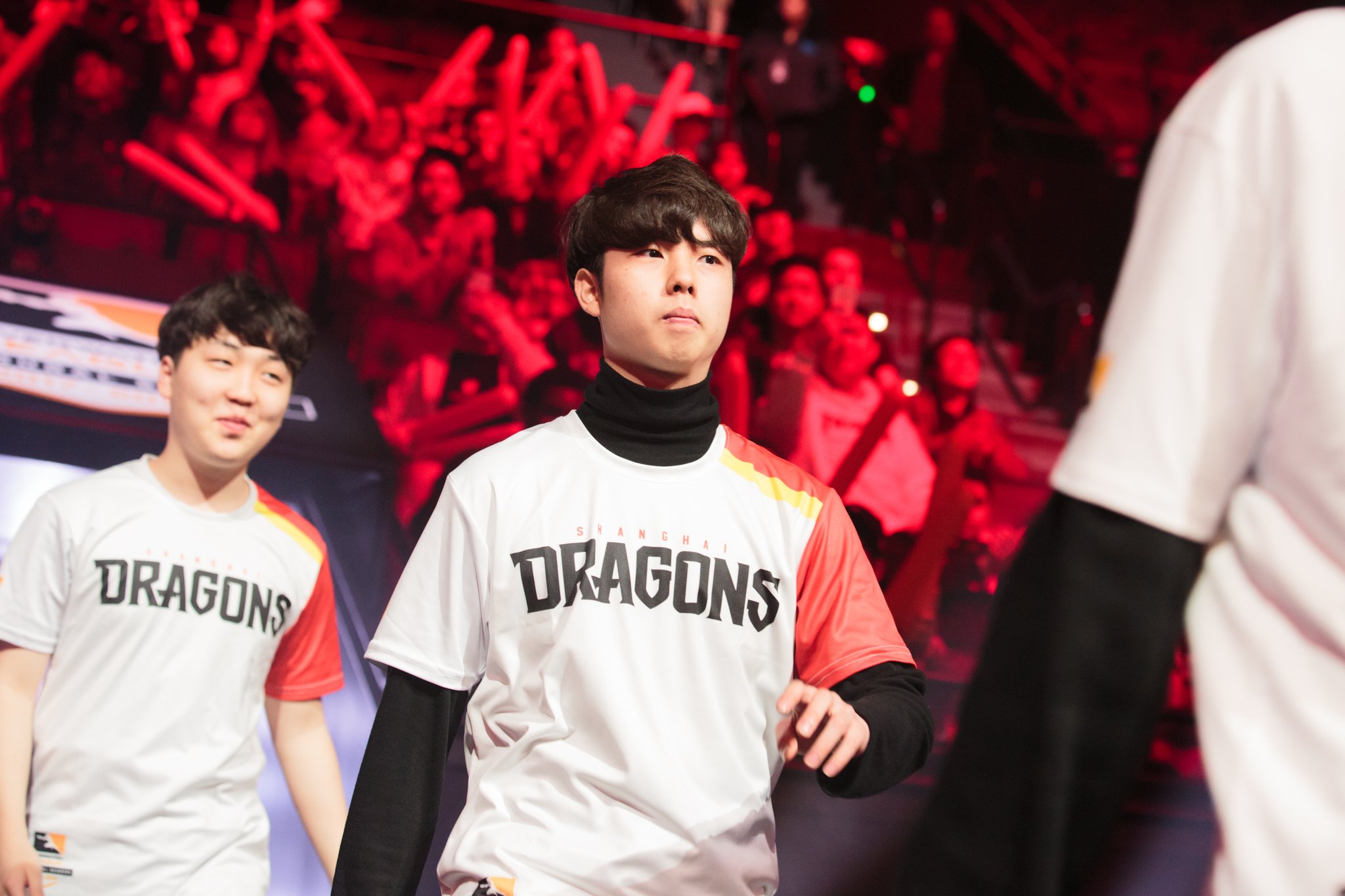 Shanghai Dragons have been down a coach since the controversial Chen “U4” Conghan stepped down as head coach in early March. Yan will work alongside coaches Son “Kong” Jun-Young and Wang “RUI” Xingrui, who is currently working his way to the United States with former MY support He “Sky” Junjian.

Both Yan and Sky helped MY win the 2017 OWPS Grand Final, the 2017 OWPS Summer Series, and the 2017 Overwatch Summer Nexus Cup. He played Lúcio for the top-tier Chinese team and worked as the roster’s in-game shotcaller. His expertise will be an asset to the struggling Shanghai Dragons team.

Shanghai Dragons remain winless in the Overwatch League, but hope to change that come stage three. Four new players, including Sky, have joined the team. Kim “Geguri” Se-Yeon, Lee “Fearless” Eui-Seok, and Chon “Ado” Gi-Hyeon are expected to bolster the roster as the team searches for its first win.

Stage three will kick off with Shanghai Dragons vs. Dallas Fuel at 7pm ET.