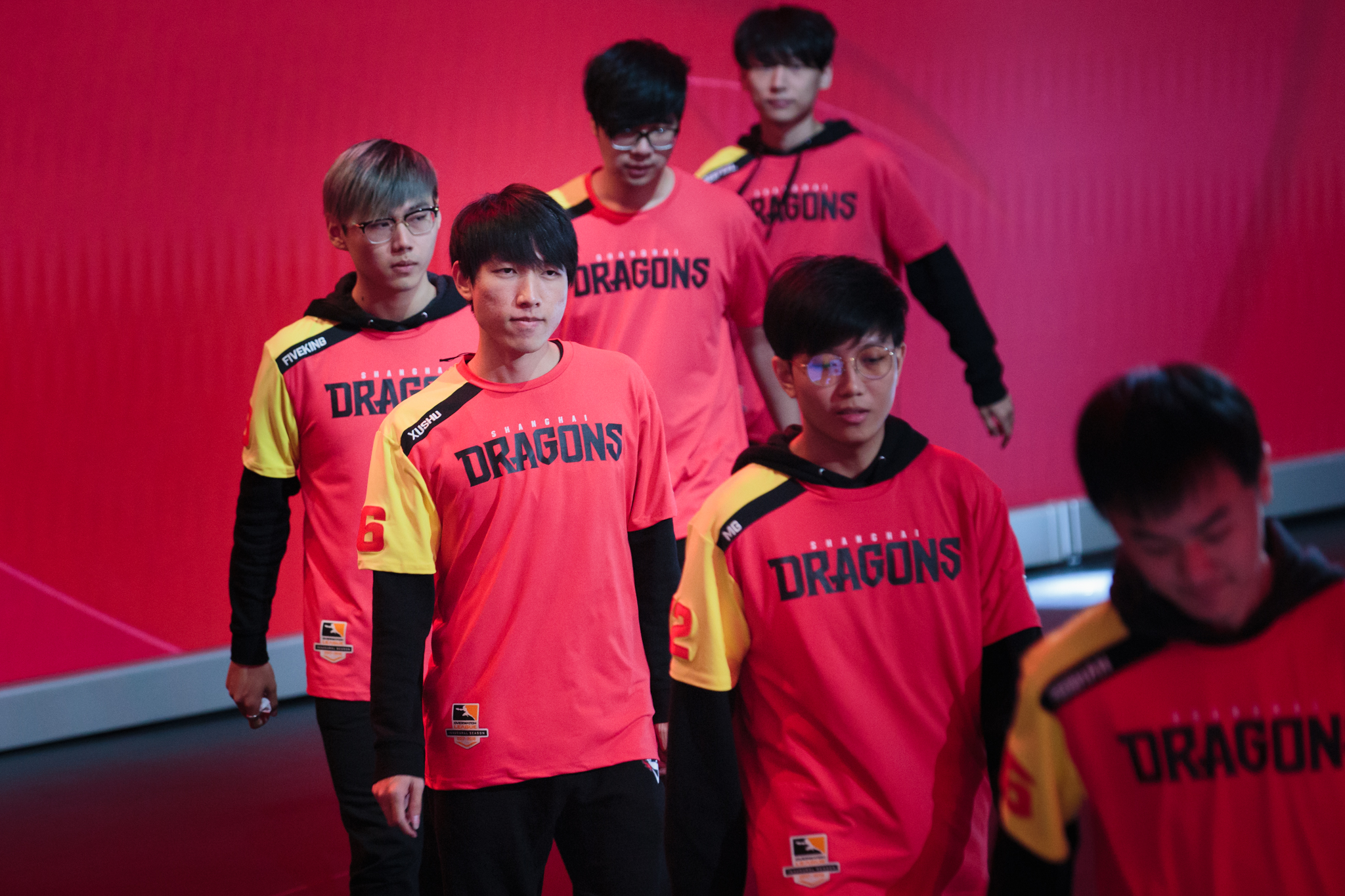 Shanghai Dragons’ player and coach visa issues are about to end—at least for the Chinese roster’s new additions.

Support player He “Sky” Junjian and coach Wang Xingrui have been issued visas and will head to the United States soon.

“One they receive their passport, we will working [sic] on their itinerary to US immediately,” Shanghai Dragons tweeted. “Stay tuned for more information.”

Related: Shanghai Dragons’ new players will arrive by the end of March, the team says

Shanghai remain winless in the Overwatch League after two stages. Even with their new players, the team faces a harsh climb from the bottom of the table. Throughout the entire Overwatch League so far, the Chinese roster has just two map wins and one draw to its 37 losses.