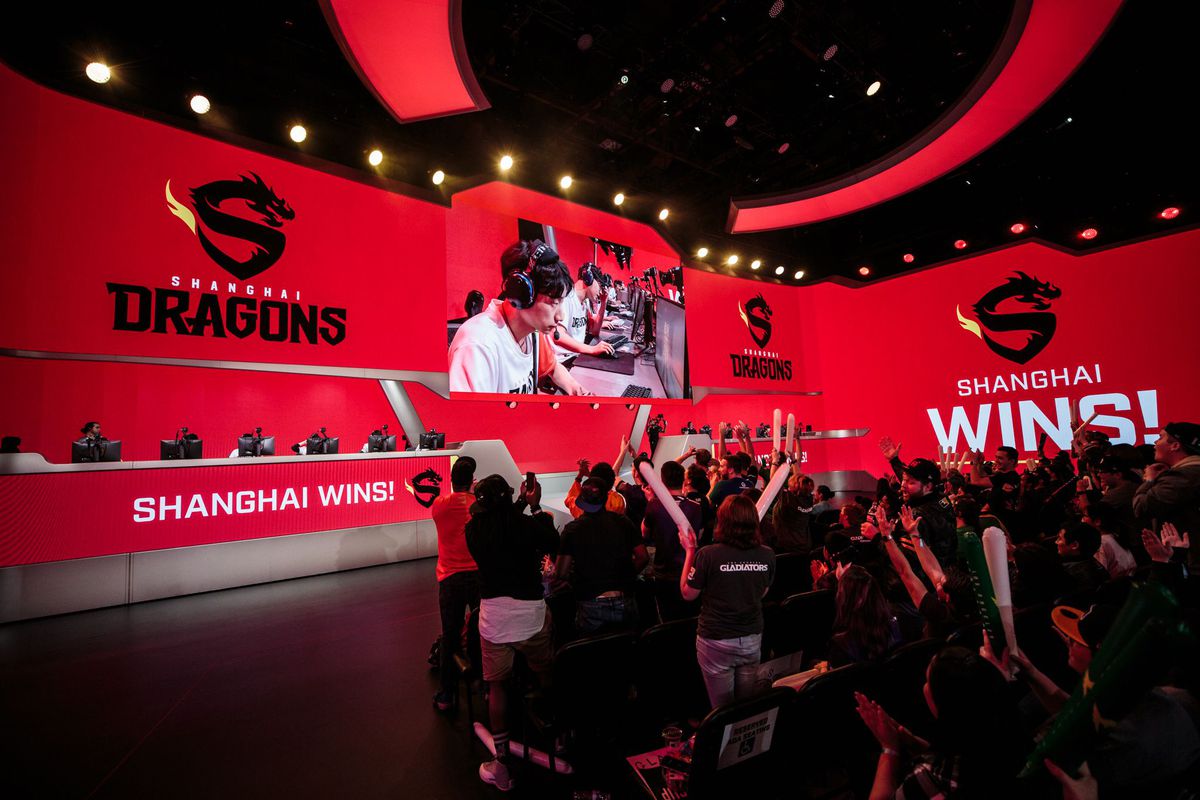 Shanghai Dragons’ three new Korean players and one new Chinese player have faced visa interviews instead of stage time at the Overwatch League.

Chon “Ado” Gi-hyeon and Lee “Fearless” Eui-seok—who both made their Overwatch League debuts last night—were the first two join the Chinese team in California. Shanghai Dragons tank player Kim “Geguri” Se-yeon is the next to make the long flight from Korea to Los Angeles, just in time for a debut at Overwatch League’s third stage, the team confirmed on Twitter.

“Our cute Geguri is on the way to US,” Shanghai Dragons wrote. “Wish her a safe flight.”

Support player He “Sky” Junjian and coach Wang “RUI” Wingrui have already completed their visa interviews as well, according to Shanghai Dragons. Sky and Wang are both awaiting results from the embassy, the organization wrote on Twitter.

While Shanghai Dragons’ new players head over to the United States, a couple of the original players remain in China. Both Shanghai Dragons DPS players Lu “Diya” Weida and Fang “Undead” Chao returned to China for the remainder of the Overwatch League’s second stage. Both players were originally issued single-entry P1 visas, so they’ll have to reapply for re-entrance into the United States.

It’s unclear when Undead and Diya will return to the Overwatch League.