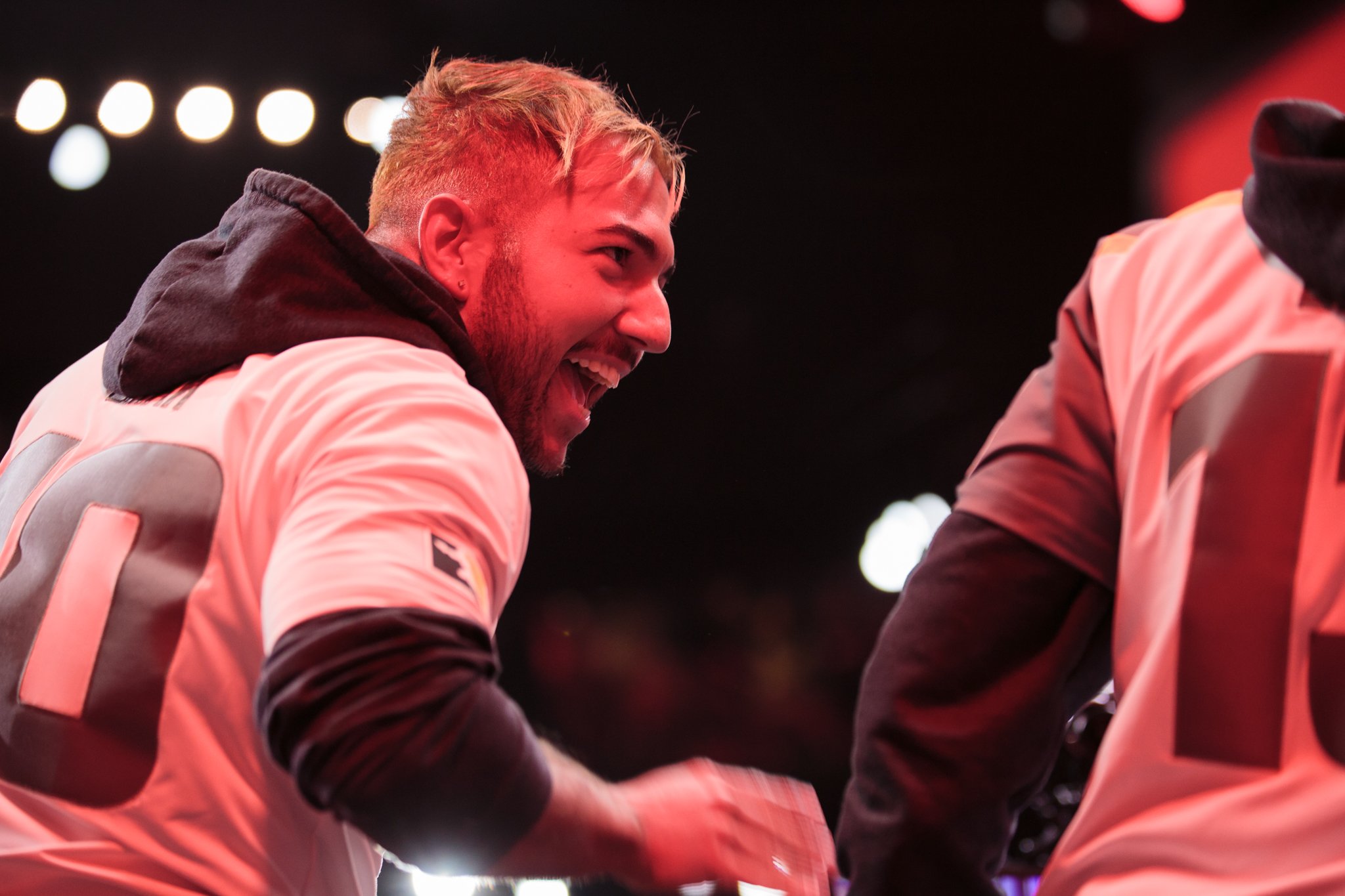 Overwatch League team San Francisco Shock and its owner NRG Esports are partnering with the University of California, Berkeley to further support esports on campus.

NRG Esports and its Overwatch League team will act as a premier sponsor for UC Berkeley’s Cal Esports program. Together, the organization will launch a new “esports community center” at the school’s Foothill complex in 2018. It’s part of UC Berkeley’s esports expansion project, which will focus on core goals—community, competition, social responsibility, wellness, and lifelong learning.

A Women in Gaming Initiative is included in the partnership plans. The initiative intends to be “a gateway for more female gamers to play more games, with more confidence.” Led by UC Berkeley student Cherie Lin, the initiative will promote gender equality in the gaming community in hopes of creating “new opportunities” for the student body.

“By investing in this esports program, we’re investing in the future: technology, reinvented community, new learning models, and of course, the students,” NRG CEO Andy Miller said in a statement. “Not only is UC Berkeley one of the most prestigious institutions for higher learning in the world, but it also runs the best collegiate esports program in the country.”

UC Berkeley is fresh off a win at the Fiesta Bowl Overwatch Collegiate National Championship, the second since the year before. San Francisco Shock continues to compete in the inaugural season of the Overwatch League. The organizations also hope to provide a more standardized “path to pro” for students interested in professional gaming as a career. Industry internships and course tie-ins are also expected.