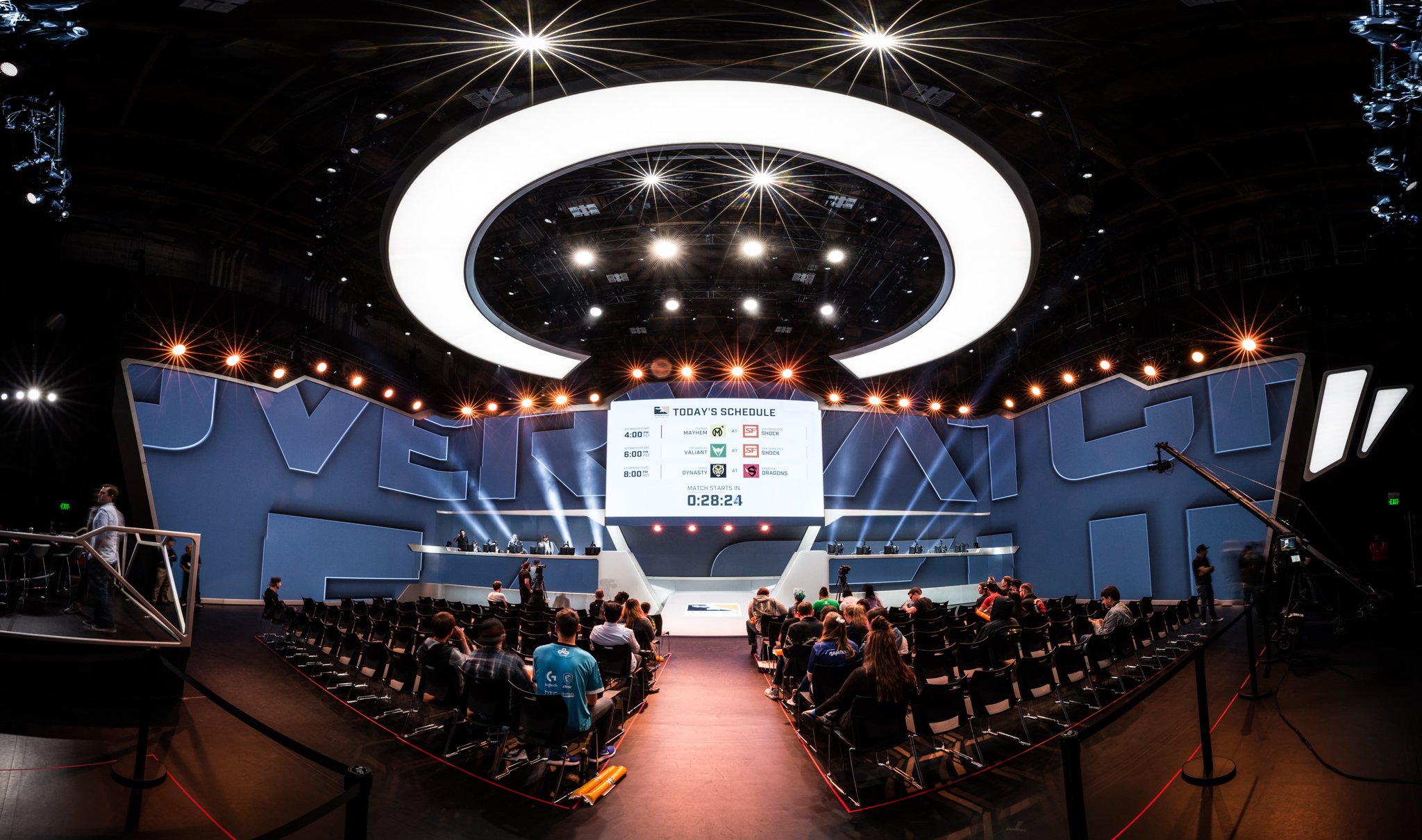 Blizzard and Tespa are partnering with Fiesta Bowl—an organization that puts on an annual college football game in Arizona—to hold its collegiate Overwatch championship.

The Fiesta Bowl Overwatch Collegiate National Championship is a first-of-its-kind partnership, according to Blizzard. The tournament will bring the top four collegiate Overwatch teams to Arizona for the semifinals and finals event.

“With the explosive growth of esports, we identified this opportunity to broaden our footprint and get involved right at our sweet spot—intercollegiate competition,” Fiesta Bowl executive director Mike Nealy said in a statement. “Partnering with Blizzard Entertainent once again puts us at the top of the college game, in a slightly different arena.”

“The passion and tradition of college football are a perfect match to the drama and excitement of Overwatch collegiate esports,” Blizzard CEO Mike Morhaime said. “We’re excited to see some of the top college Overwatch players competing for scholarships and glory as part of the Fiesta Bowl festivities.”

The tournament will be held Feb. 17 at the Arizona State University campus. To kick things off, ASU and the University of Arizona will compete in an exhibition-style match.