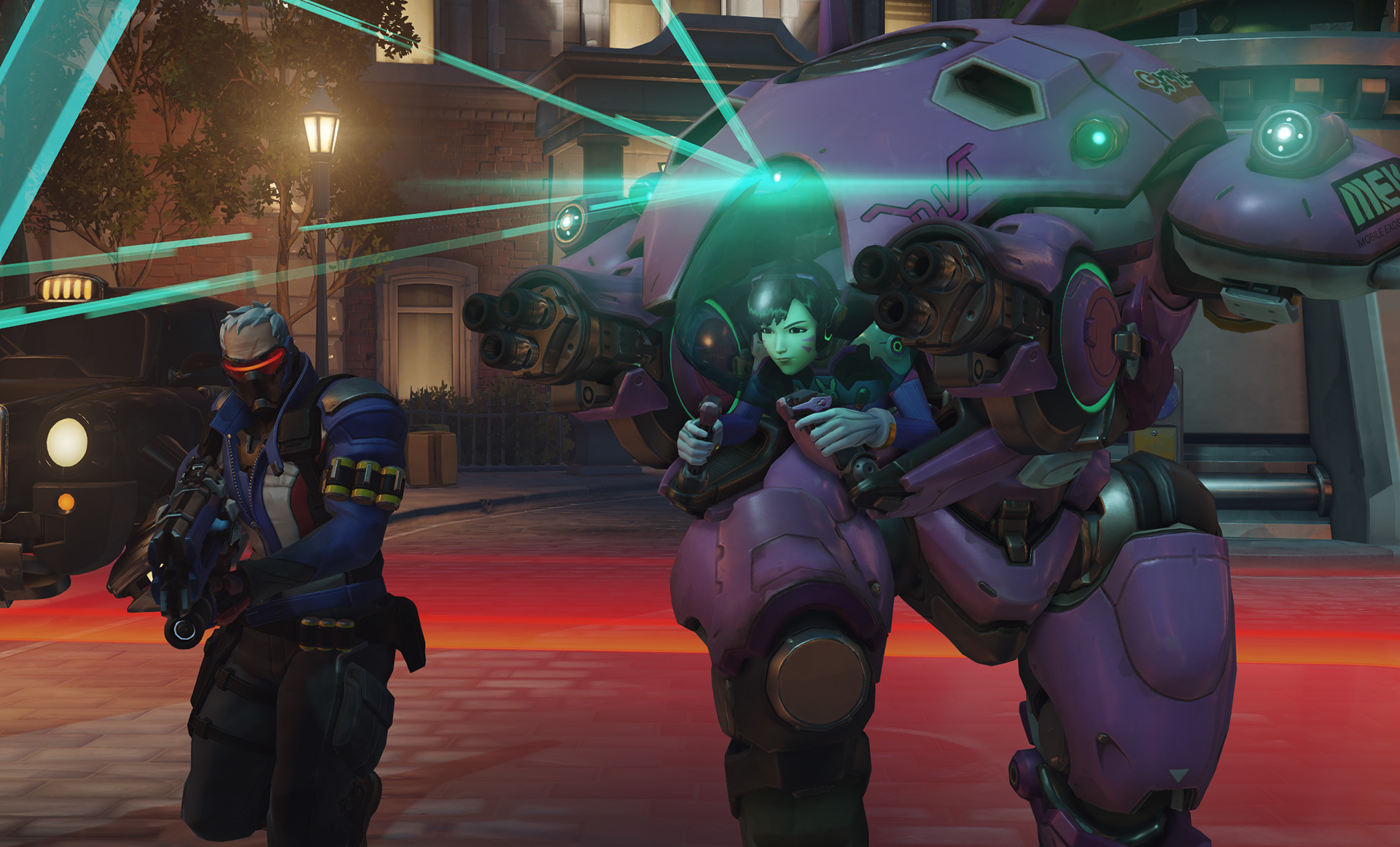 University of California Irvine students will have the chance to earn an Overwatch scholarship come the Fall 2017 season.

Overwatch joins League of Legends as a scholarship title at the public university. The program initially debuted last fall, the first of its kind for a public college.

“We are very excited to take this next step in growing out scholarship program for top gamers who are also strong students and great members of our community,” UCI Esports director Mark Deppe said in a statement. “We look forward to connecting the excitement generated by our competitive teams to advance efforts along our other pillars: Academics, community and entertainment.”

Students chosen for the program will receive “partial scholarships towards the cost of tuition,” as well as access to the university’s “state-of-the-art arena” and physical, academic, and social support.

In April, a small, all-women’s college in Missouri launched a similar program for its students. Stephens College became the first women’s college to offer scholarships for esports, starting first with Overwatch. Blizzard’s first-person shooter is a popular title at universities for its diverse cast, which UCI Esports says aligns with their mission of inclusivity in gaming.

“I’ve been with the UCI Overwatch team since its conception, so recognition of our achievements from the school and the esports program mean the world to me,” student Sebastian Vasquez said in a statement. “I am so grateful for the potential for added infrastructure and hopefully UCI esports’ first national Overwatch championship.”

An Overwatch coach will be hired by the school, and tryouts for the team will be held over the summer.