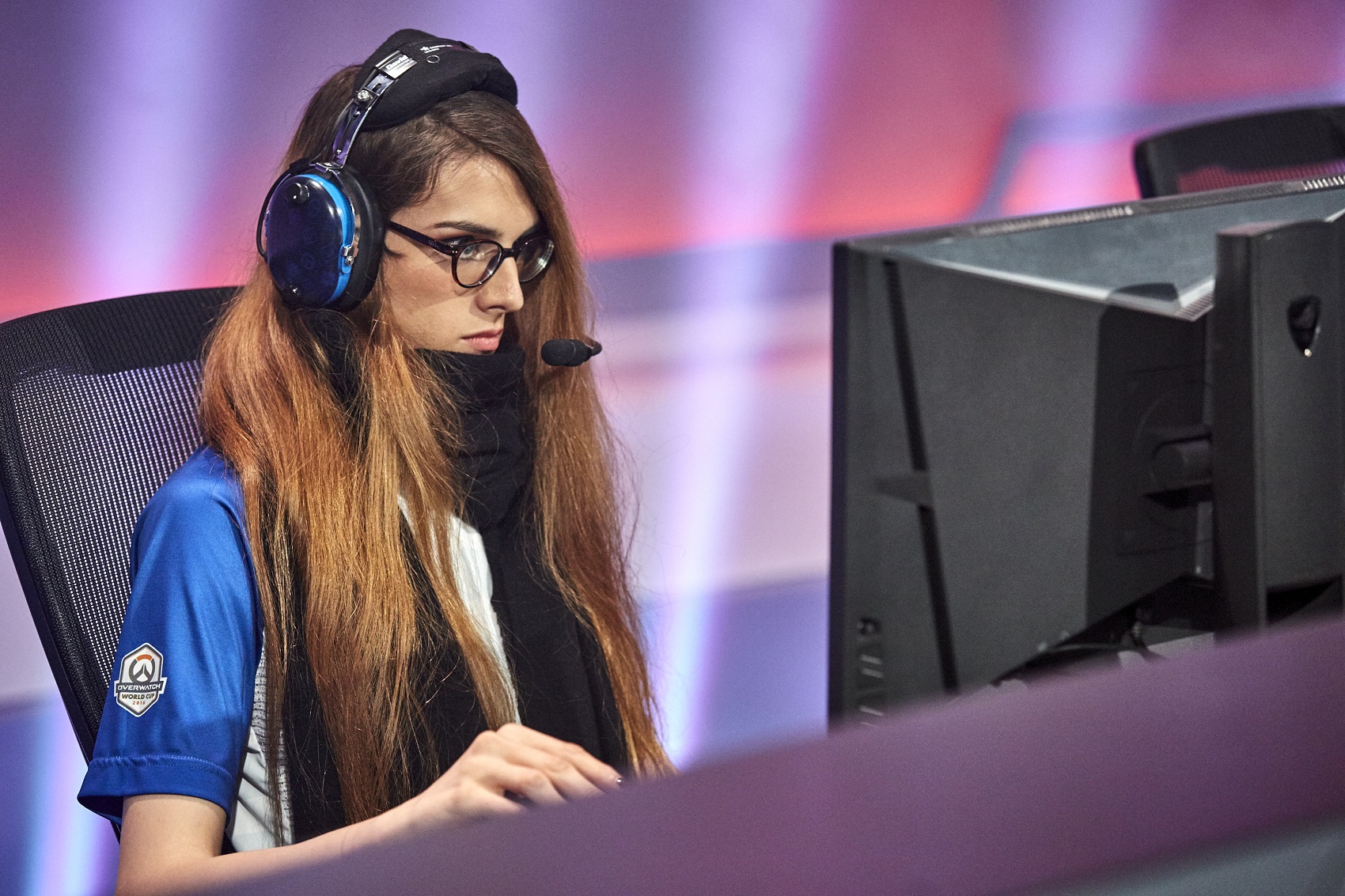 A small, all-women’s college in Missouri just made a groundbreaking move in esports.

Stephens College is launching a varsity esports program, according to a report by ESPN, making it the first women’s college to offer scholarships for competitive gaming. The school plans to form an Overwatch team that will play in the Fall edition of the TESPA Cup.

“Our mission is to ensure that women can succeed and can make choices about anything they do in any environment and in any profession,” the college’s president, Dianne Lynch, told ESPN.

It’s a powerful statement to make. Other colleges offer scholarships for esports—Robert Morris University in Illinois became the first in 2014. Likewise, all-women’s teams aren’t something new; Counter-Strike: Global Offensive, in particular, is known for them.

But Stephens College is the first to offer a varsity scholarship of this kind for women in the U.S., and will provide the type of foundational support that could spur further growth in a demographic the industry often struggles to reach. The school’s esports players will receive partial scholarships and will have access to “all the benefits and resources available” to the school’s eight other athletics programs, according to the ESPN report.

The college staff had been considering pursuing esports as an institution for over a year and ultimately settled on Overwatch. Staff and students were reportedly drawn to the game in part because of its diversity—Blizzard has clearly put effort into building a diverse and inclusive group of heroes in Overwatch, including at least one queer character.

“Our hope is that we will be able to create a culture on campus where the only people in the room who are gaming are women, so you have this dynamic that eliminates that other, sort of negative culture out of their immediate space,” Lynch said.

The school won’t have long to build its team for the Fall semester. But as the only women’s college offering a program like this, it shouldn’t have any problem with recruitment.