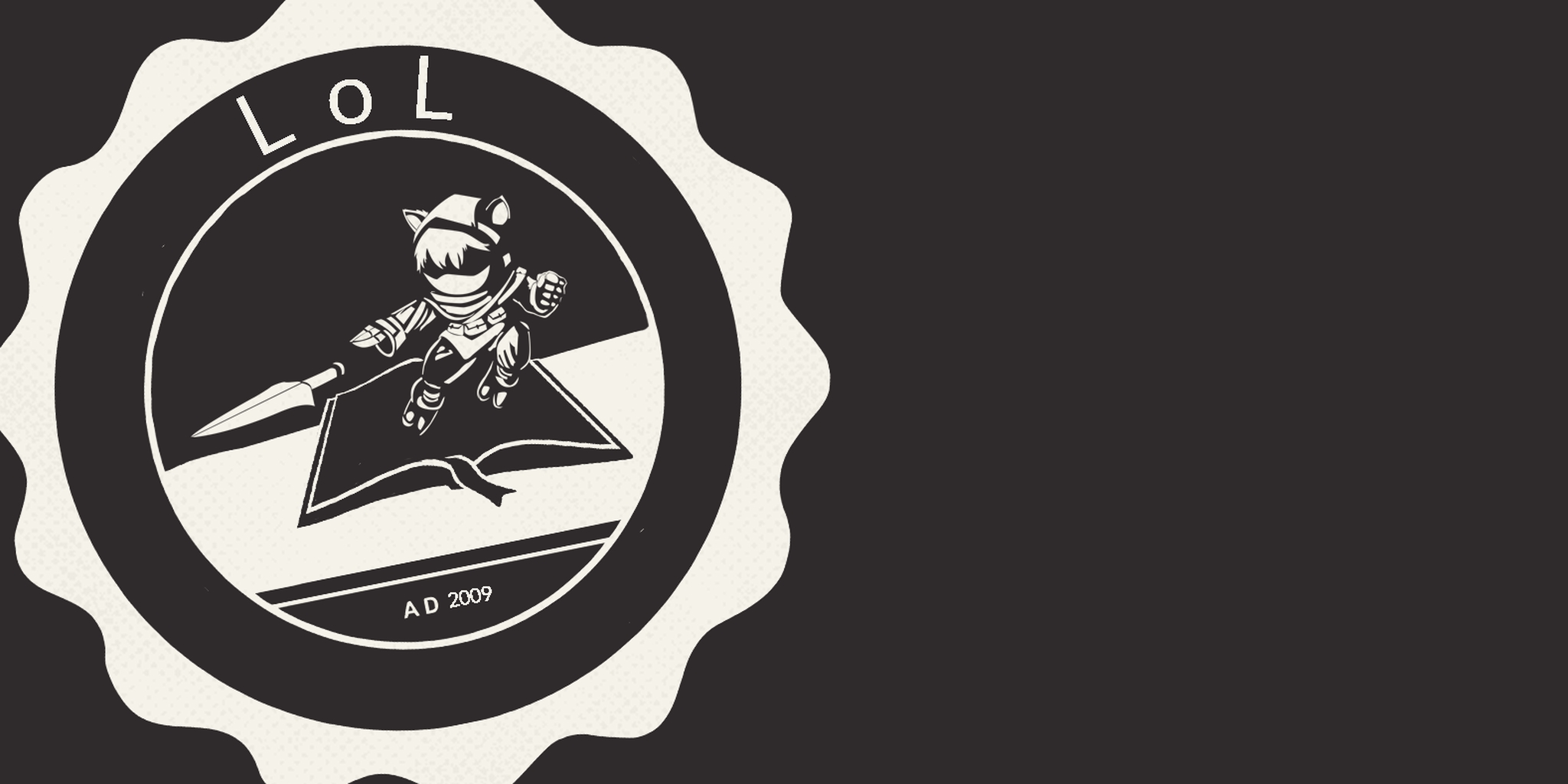 The future of college sports is League of Legends. At least, according to Robert Morris University, who will be adding the game to their athletic program.

The Robert Morris University Illinois Eagles will be competing alongside 103 other schools in the Collegiate Star League this upcoming season, but they’ll be unique in that they’re offering scholarships worth up to 50 percent tuition and 50 percent room and board to “qualified” gamers. That’s as much as $19,000 per student.

“Robert Morris University has always been at the forefront of providing opportunities for a diverse student population with different interests and skills,” said associate athletic director Kurt Melcher. “League of Legends is a competitive, challenging game which requires significant amount of teamwork to be successful.”

The school’s League players will be student athletes, complete with the requisite perks like “coaching, staff support, tutoring, and scholarships.” That’s a first in collegiate esports, where teams are usually student-based initiatives born from gaming clubs or a particularly competitive group of players or friends.

Colleges aren’t the only major organizations to recognize esports as a legitimate sport. Midway through last year the United States gave its seal of approval by issuing athletic visas for esports players. Universities are a natural next step with so much of the student body participating in video games.

Collegiate esports has become a quickly growing phenomenon over the past few years. The unaffiliated Collegiate Star League, which was founded in 2009 and featured competitions for esport stalwart Starcraft: Brood War, has since grown to 315 universities competing in three different esport games.

In February, League of Legends developer Riot Games hosted the first North American Collegiate Championship, a tournament pitting the best teams from a number of college competitions like the Collegiate Star League against each other for $100,000 in scholarships. The University of Washington Blue Caster Minions took down San Jose State University’s Sergio’s Dream to win the title.

Robert Morris University will be looking to challenge the University of Washington’s title this Fall season. The university plants to scour the amateur ranks, looking for players with experience in the 750 team High School Starleague, to fill their varsity squad and two practice teams.

If you’re a budding collegiate gamer, you can apply for your chance to start your varsity career over at the school’s official site.

League of Legends vector by thehellbean | Remix by fern