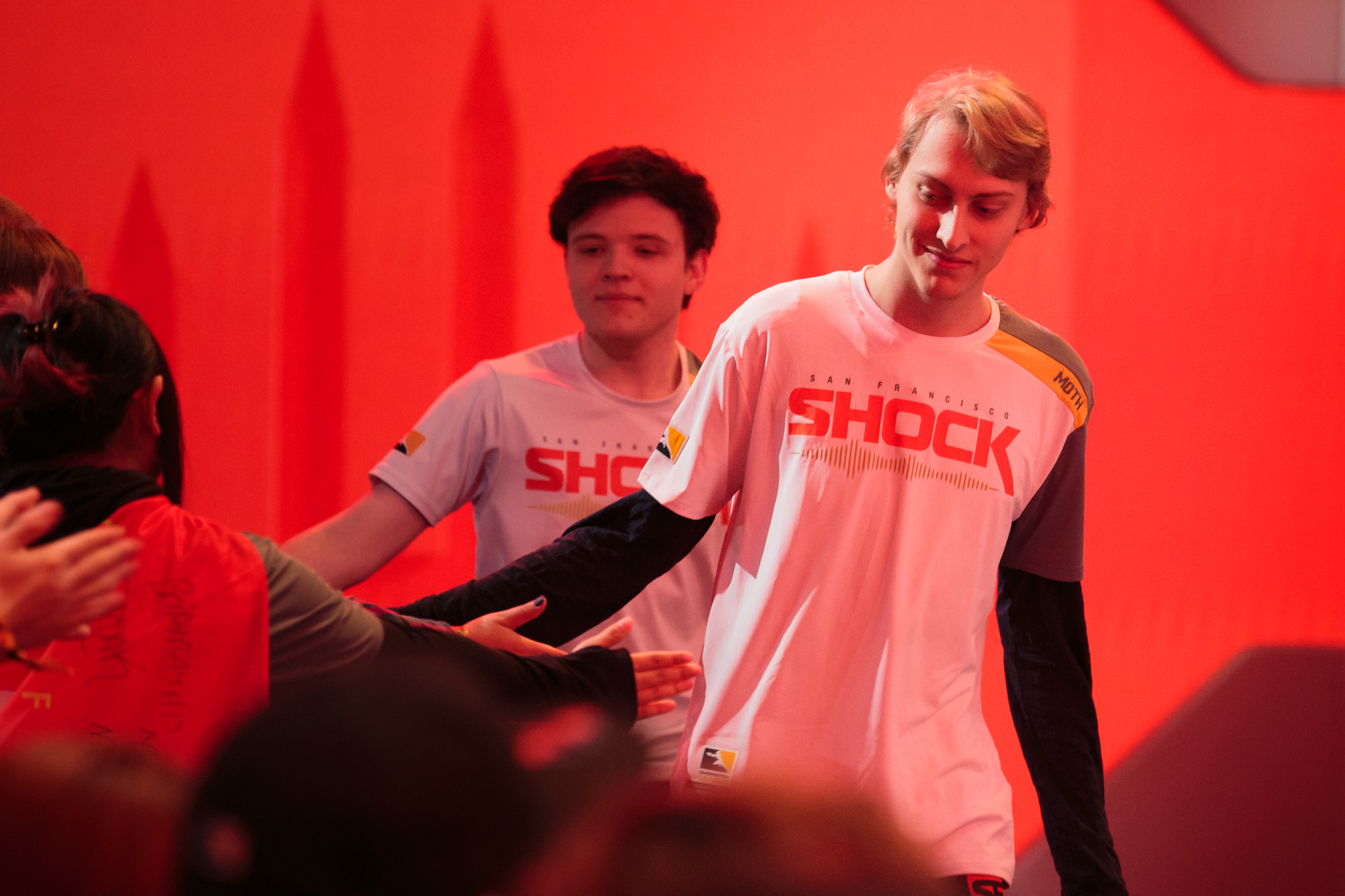 The Overwatch League is targeting expansion in Europe for season two, according to commissioner Nate Nanzer.

North America has dominated the Overwatch League, with nine teams affiliated with the region. There’s two teams in Asia and one team in London. Now Blizzard is actively courting more European interest for season two, Nanzer told the Daily Mail.

“We were in Rome, and our CEO Bobby Kotick gave a speech on esports at the European Club Association General Assembly,” Nanzer said. “It’s where all the European football clubs come together.”

The Overwatch League is a way for soccer organizations to harness a younger, fresher audience, Nanzer said. The focus is France, Germany Spain, and Italy, according to Daily Mail. “We want teams in big great cities across Europe like Paris, Berlin,” Nanzner added. “Those are the kinds of places we’re focused on.”

Expansion in Europe means that the schedule for Overwatch League fans will have to change; the weekly scheduling isn’t ideal for fans in Europe. The matches are broadcast far too late, prioritizing North American audiences.

“What we’re going to focus on in season two is making sure we’re taking steps to schedule matches, regardless of where they happen, so that they’re at a time that’s better for Europe and Asia,” Nanzer said. “The broadcast times have not been great for European fans this year. We’re looking to rectify that to the best of our ability in season two.”

Nanzer did not elaborate on specific details.

The Overwatch League commissioner also suggested expansion in Asia and elsewhere, though details were sparse. Brazil is an “interesting” market, too; there’s a huge fan base of Overwatch fans there. There’s not a specific number of teams expected to join next season; Nanzer said “several” more will be joining for season two.

Nanzer also said that Blizzard hasn’t made a decision yet on when Overwatch League teams will play at home stadiums. The league wants it to happen “as soon as possible,” Nanzer said. “If it doesn’t happen in season two, it’ll happen very quickly after that.”

The Overwatch League’s first season is ongoing, with finals scheduled for later this year.