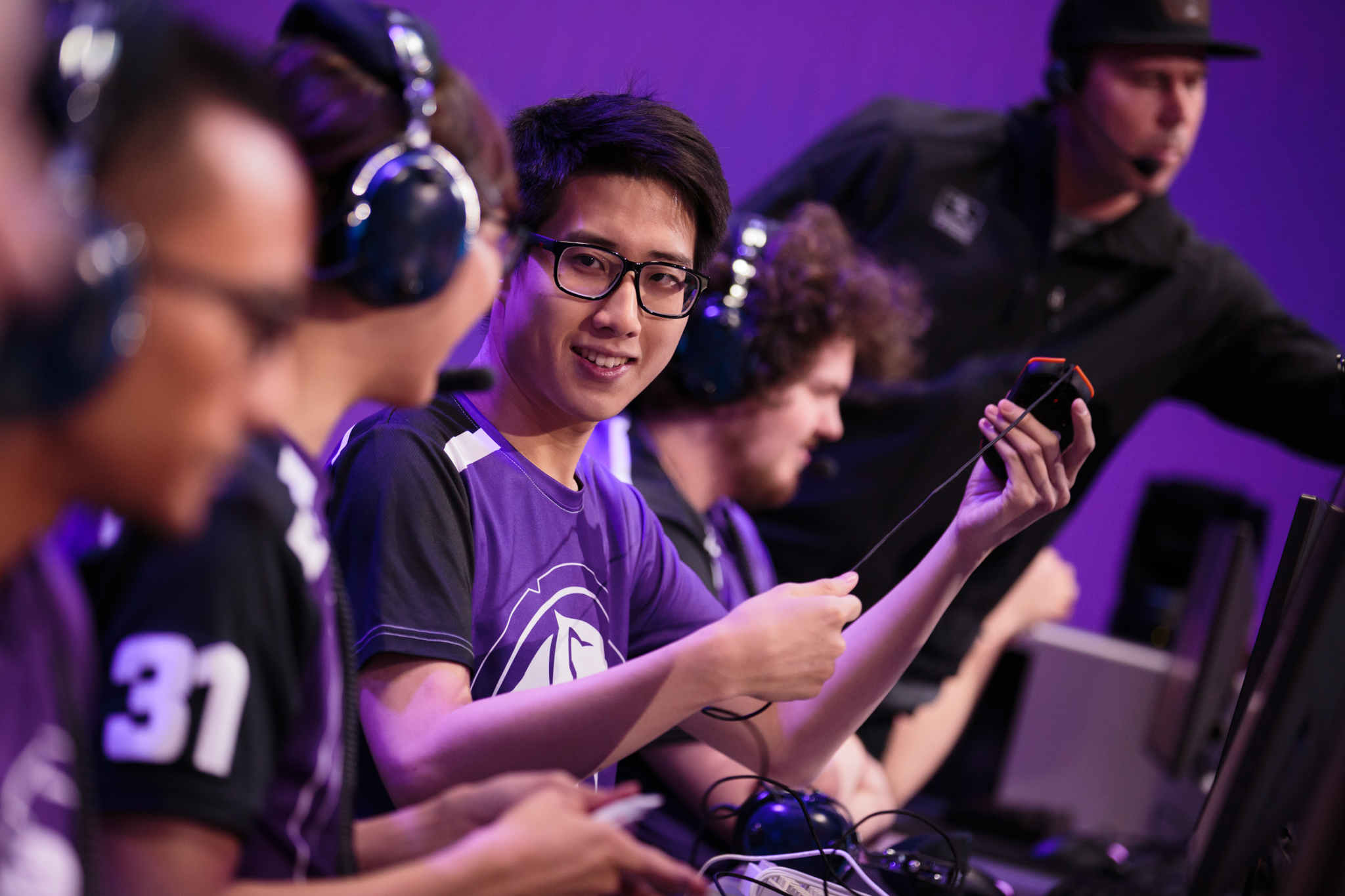 On April 18, the Los Angeles Gladiators will face the Los Angeles Valiant in a match-up deemed the “Battle for LA.” It’s happened before, once in the preseason and twice in the Overwatch League’s first season. If we’re counting the preseason, Valiant are up with two wins to Gladiators’ one in stage two. Wednesday’s match could even out the score.

Ted “silkthread” Wang has been a DPS player for Valiant for all of the “Battle for LA” matches so far, but for the fourth game, he’s switched sides. After essentially being benched on Valiant and relegated to the organization’s “sister team,” Silkthread was transferred to Gladiators officially on April 3.

“At the time on Valiant, my mentality wasn’t the best,” silkthread told Dot Esports. “I was reaching close to levels of burnout. Hearing the news that they were shooting me around to other teams gave me a surge of motivation to try harder to improve. After my meeting [with Valiant owner Noah Whinston] I went back to my apartment and immediately started grinding Overwatch.”

At the time on Valiant, my mentality wasn’t the best.

Whinston doesn’t see the Valiant’s sister team as a punishment, or as being benched. He sees it as a learning opportunity, he told Dot Esports in March. But being off the main stage felt bad for silkthread—at least in that moment. “It was definitely a rough period of my life,” silkthread said. “Small little things piled up and it eventually got to me and I reached a point where I said things I shouldn’t have said, and I regret that. But we’ve moved on from there.”

Valiant DPS Brady “Agilities” Girardi found himself in a similar spot as silkthread, though Agilities was offered redemption, a chance to earn back his spot on the main roster. That’s something that wasn’t offered to silkthread, which frustrated him. Silkthread said during a Twitch stream that he was unlikely to play on the main stage of the Overwatch League with Valiant, and that he had to “make do” with the sister team, which is the only thing he had at the time.

But looking back only a short time later, silkthread said he’s thankful for his time on Valiant. “I got to meet a lot of great people on the sister team and I got closer to a lot of them,” silkthread said. “They taught me a lot, not just about the game but more about life in general and how you should take things and learn from things.”

“I’m taking all those things and using them as a learning experience moving onto the Gladiators so I don’t make the same mistakes again,” he added.

Silkthread is looking forward to meeting his former teammates in battle during the LA matchup, but not just because it’ll be validating to beat his old team. “Playing against my former teammates is going to be super competitive in-game,” silkthread said. “I have insight on how the team plays. But I think I’m most excited for the hugs after the game. I love [my old teammates] a lot and I do miss them.”

But overall, silkthread’s Overwatch philosophy lines up with Gladiators better than it did in Valiant. He never wants to feel complacent—”I don’t think you can consistently stay at the top, so being just really consistent and trying your hardest all the time and accepting and giving feedback is the most important thing in the Overwatch League,” he said.

Silkthread wasn’t getting much feedback from Valiant at the end of his time with the team, as much of the organization’s resources were allocated to the main roster. The Gladiators coaches have been integral in his improvement, pushing him to be better. But there are some differences in the Gladiators structure that silkthread is still struggling with, though they’re obstacles that’ll be reduced with time.

They taught me a lot, not just about the game but more about life in general.

For instance, being in a team house is new for silkthread, whereas on Valiant the team was living in separate apartments and meeting to practice. The Gladiators players all live together, which is something silkthread is still getting used to. “I like the separation of apartments, though the closeness that a team house brings is definitely something I think I should experience once as a pro-gamer,” silkthread said. “I’ve always looked up to it as a kid.”

“It’s definitely an honor to be the first player to represent both LA teams,” silkthread said.