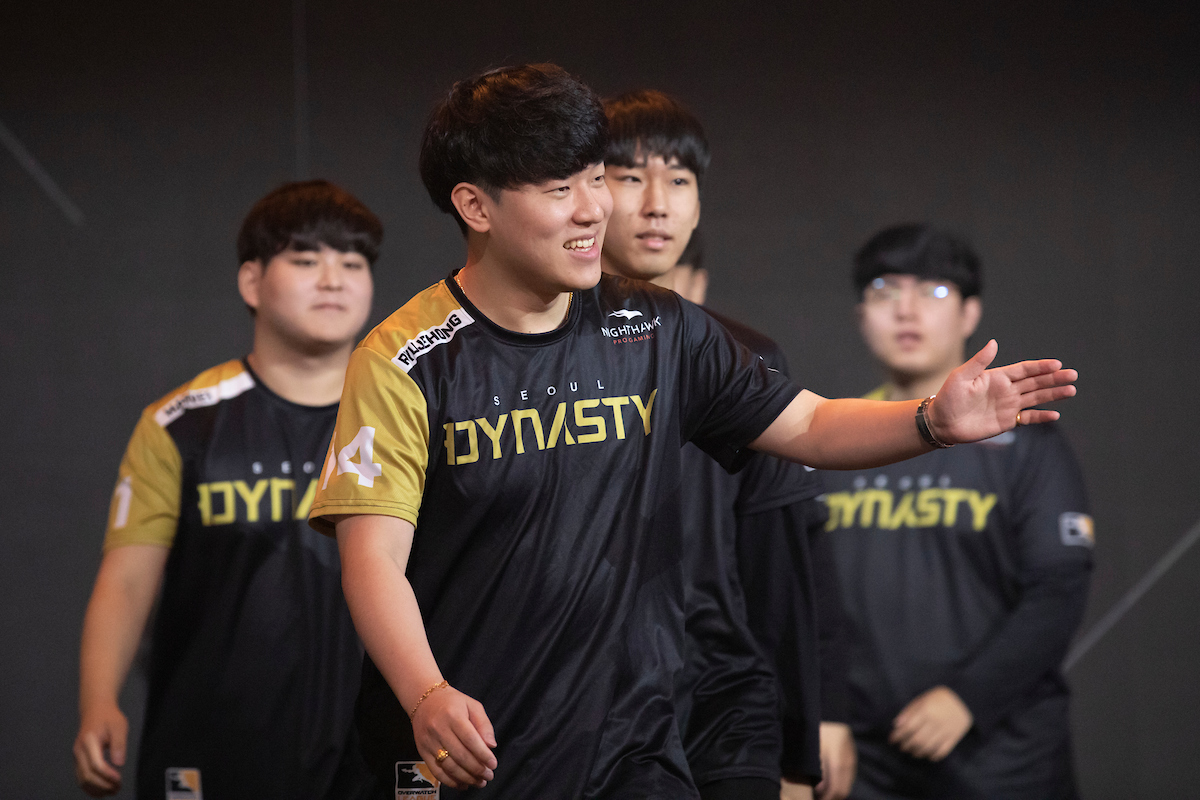 The Overwatch League has decided to put everything on the table. The league informed fans about the contract status of every single player today.

In addition, salary information was revealed for the first time. The full list of Overwatch League players and their contract statuses can be found on the league’s website.

Players have been divided into three categories based on their contract status.

We’ve listed the free agents of every Overwatch League team below. These are the players whose contracts haven’t been renewed by their teams, giving them the option to pursue other opportunities. Other surprising or important listings are also included.

The entire team is listed under the “team option” status aside from alternate Daniel “Funnyastro” Hathaway, who’s under contract. This means the Reign are likely restructuring the team, but haven’t made solid decisions yet.

The entire team is still under contract. This means Chengdu believes in their current roster and is looking more for trades or additions instead of dismissals.

The only free agent is off-tank Lucas “Note” Meissner, who had a remarkable season with the Fuel after being traded from the Boston Uprising.

Most of the team is listed as “team option,” meaning the Mayhem are still deciding on changes.

Off-tank Aaron “Bischu” Kim and main tank Joona “Fragi” Laine, two new additions to the team, are listed as free agents. Tank Choi “Hotba” Hong-Jun is also a free agent. The majority of the Charge is being optioned.

The team has no free agents and the majority of the team is under contract. Caster Matt “Mr. X” Morello noted that the team should be looking to “lure in a big-time damage dealer” to be competitive in 2020.

The team listed no free agents. Their midseason pickups are listed as team options while the rest of the team is under contract.

The only free agent is off-tank Kim “Meko” Tae-Hong, which is surprising for a team that had so many players swapping on and off the bench last season.

No players are listed as free agents. The majority of the team is being optioned moving into 2020.

Unsurprisingly, the 2019 Overwatch League champions are sticking together. Off-tank Andreas “Nevix” Karlsson is the only free agent listed.

A few of the Overwatch League’s most veteran players find themselves facing free agency. Supports Ryu “Ryujehong” Je-Hong and Yang “Tobi” Jin-Mo are up for grabs in addition to off-tank Kim “Zunba” Joon-Hyeok.

Only star main tank Noh “Gamsu” Young-Jin has been listed as a free agent. But most of the team is being optioned.

The entire team is listed as “team option,” which means they’re taking their time in deciding what roster to go for in 2020.

The majority of the team remains under contract after making it to the 2019 Overwatch League grand finals.

The Overwatch League also revealed closely-held data about player salaries. The average player earned $114,000 in 2019, according to the news update. This included a base salary, signing bonuses, and prize money. The median player salary was $80,000.

Overwatch League teams have until Nov. 11 to sign players with the “team option” status. If those players aren’t signed, they go into free agency. All teams must have a minimum of eight players signed by Nov. 15. Teams may continue to sign or trade players until June 15, 2020.