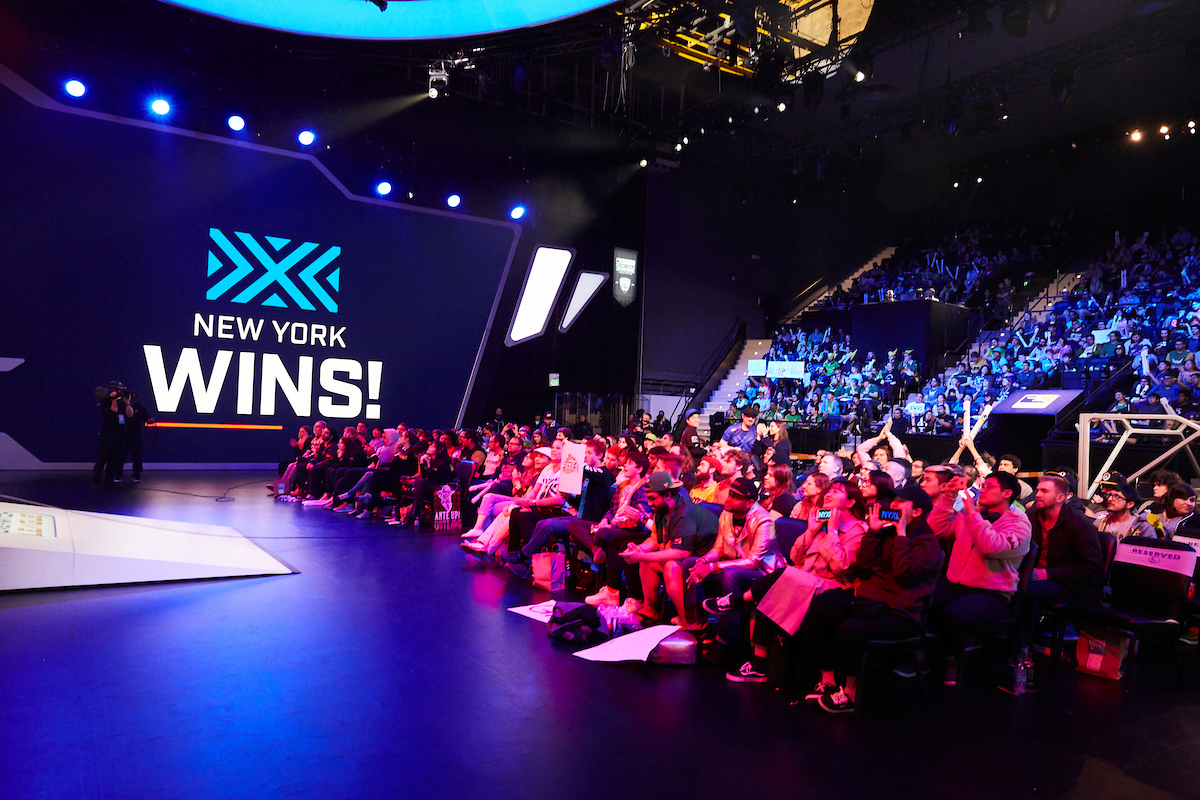 The New York Excelsior have signed Kim “Mandu” Chan-hee as their newest support heading into the 2020 Overwatch League season, the team announced today.

Mandu began his competitive career in 2018 with Armament and has since proved his prowess as one of the best Lúcio players in Contenders Korea. He signed with O2 Blast earlier in the year and helped the team lock down a second-place finish in the first 2019 season of Contenders Korea. The team most recently came in fourth in season two.

The 17-year-old is just barely able to meet the age requirements laid out by the Overwatch League for the 2020 signing window. Players born on or before June 15, 2002 are eligible to sign contracts for the 2020 season, according to the league’s roster construction rules. Mandu’s birthday falls on June 3—so although he’s eligible to sign with the team, he won’t appear on stage until he’s 18 years old in June.

Compared to other teams in the league, the NYXL have made few roster changes since the start of the offseason. The team parted ways with DPS Hwang “Fl0w3R” Yeon-oh and main tank Kim “MekO” Tae-hong, who later joined the Houston Outlaws. Similarly, the team welcomed tanks Choi “HOTBA” Hong-jun and Kim “BiaNcA” Dong-wook earlier this month.

The Overwatch League’s season three kicks off on Feb. 8. The NYXL will host the first match of the season at 1pm CT between the Paris Eternal and the Toronto Defiant.