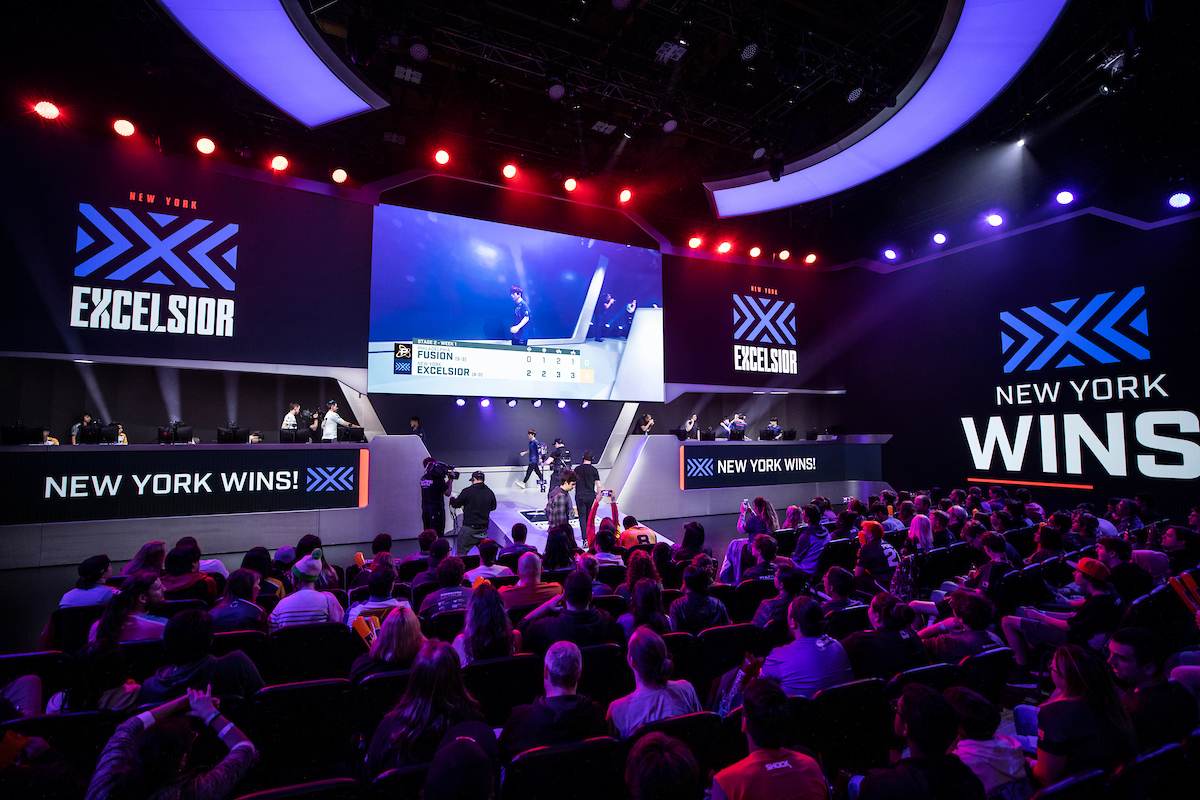 The New York Excelsior are staying true to their catchphrase of “Ever Upward” by promoting Kim “BiaNcA” Dong-wook from their Contenders team, XL2 Academy. The off-tank will join the Overwatch League team in February for the 2020 season, the team announced today.

BiaNcA joined XL2 Academy in January. The Contenders secured a shared fifth place in season one of the North America West 2019 in April before locking down a second-place finish the following season. Earlier in the month, XL2 Academy revealed that they’d be “taking a hiatus” from Contenders and parted ways with its players and staff.

Unlike other teams in the league, the NYXL have made only a few roster changes since the start of the offseason. In October, the New York-based team said goodbye to DPS Hwang “Flo0w3R” Yeon-oh and off-tank Kim “MekO” Tae-hong, who later joined the Houston Outlaws. Just last week, the Excelsior acquired Choi “HOTBA” Hong-jun from the Guangzhou Charge to fill the role of off-tank.

The Overwatch League returns for season three on Feb. 8. The NYXL will host the first match of the season, which will take place at 1pm CT, between the Paris Eternal and the Toronto Defiant. The NYXL will take on the newly rebuilt London Spitfire in the following match at 3pm CT.