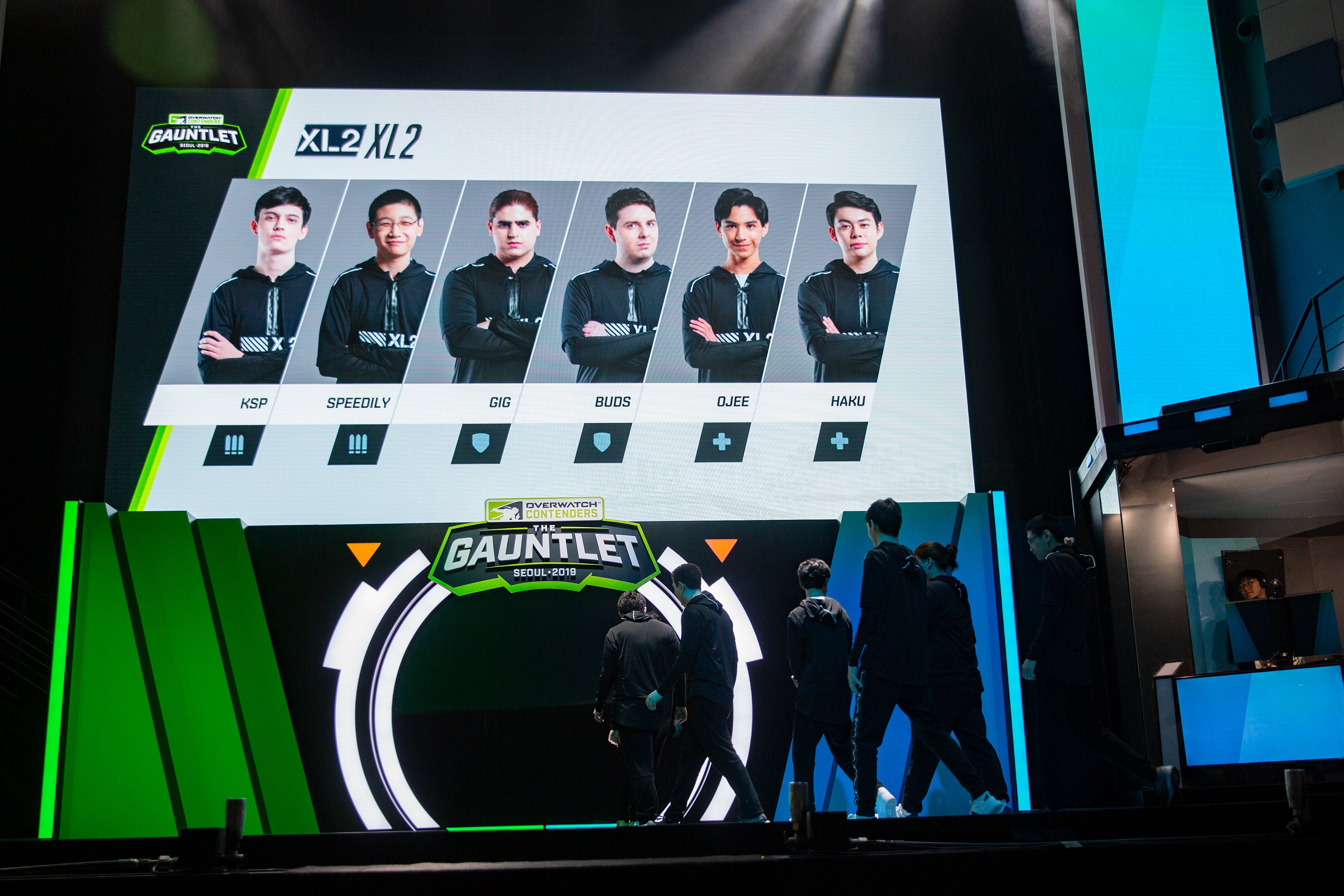 Overwatch Contenders will be missing a top team next season. XL2 Academy, the academy team of the New York Excelsior, revealed today that they’re “taking a hiatus” from Overwatch Contenders. As a result, all of the team’s current players and staff members are looking for new opportunities.

XL2 Academy’s hiatus is surprising considering the success of the team in the Overwatch Contenders scene. In the latest season of Contenders, XL2 Academy ranked second after falling to Team Envy in the North America West conference. The team also made it to the Gauntlet in South Korea, managing to beat Team Envy before falling to ATL Academy.

But now, some of XL2’s star players are now without a home. Nicholas “Speedily” Zou and Team United Kingdom DPS Kai “ksp” Collins made waves at the Gauntlet alongside flex support Robert “Haku” Blohm and main support Christian “Ojee” Han.

The organization hasn’t specified why XL2 Academy are taking a hiatus. Overwatch Contenders will be undergoing a series of changes in 2020. Teams will play in biweekly tournaments and use a point system as opposed to the usual round-robin format of previous seasons.

The next Overwatch Contenders begins in early 2020.