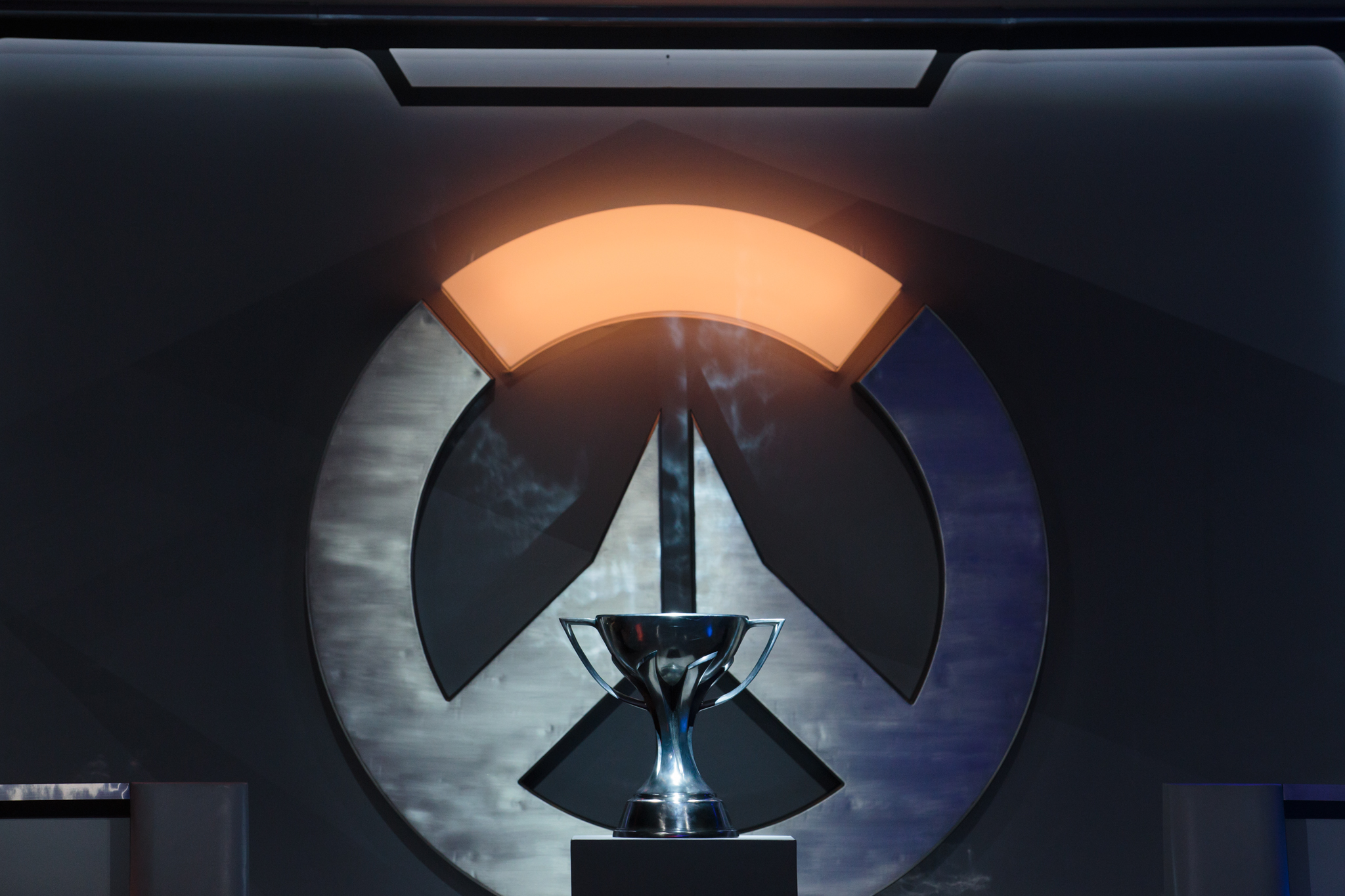 In what may have come as a surprise to many, NRG Esports, the owner of San Francisco Shock, released its Overwatch Contenders roster and announced the organization would no longer field a team in the development series.

Most recently, the Contenders team ended season one of the 2019 North American West series in fifth place before reaching the semifinals, where the team fell to Team Envy, the academy team of Dallas Fuel.

NRG’s departure from the development series leaves one of the eight team slots in the North American West division to be filled going into season two. Similarly, San Francisco Shock have now joined the short list of professional teams without an academy counterpart.

NRG first entered the professional Overwatch scene in 2016, competing in multiple tournament series including Overwatch Apex and Contenders. With the creation of the Overwatch League, the esports organization purchased one of 12 original city-based slots to build San Francisco Shock.

The San Francisco-based team currently lead the Overwatch League’s stage two standings with a 28-match win streak and will kick off the stage’s playoffs tomorrow with their match against the Shanghai Dragons at 8 pm CT.