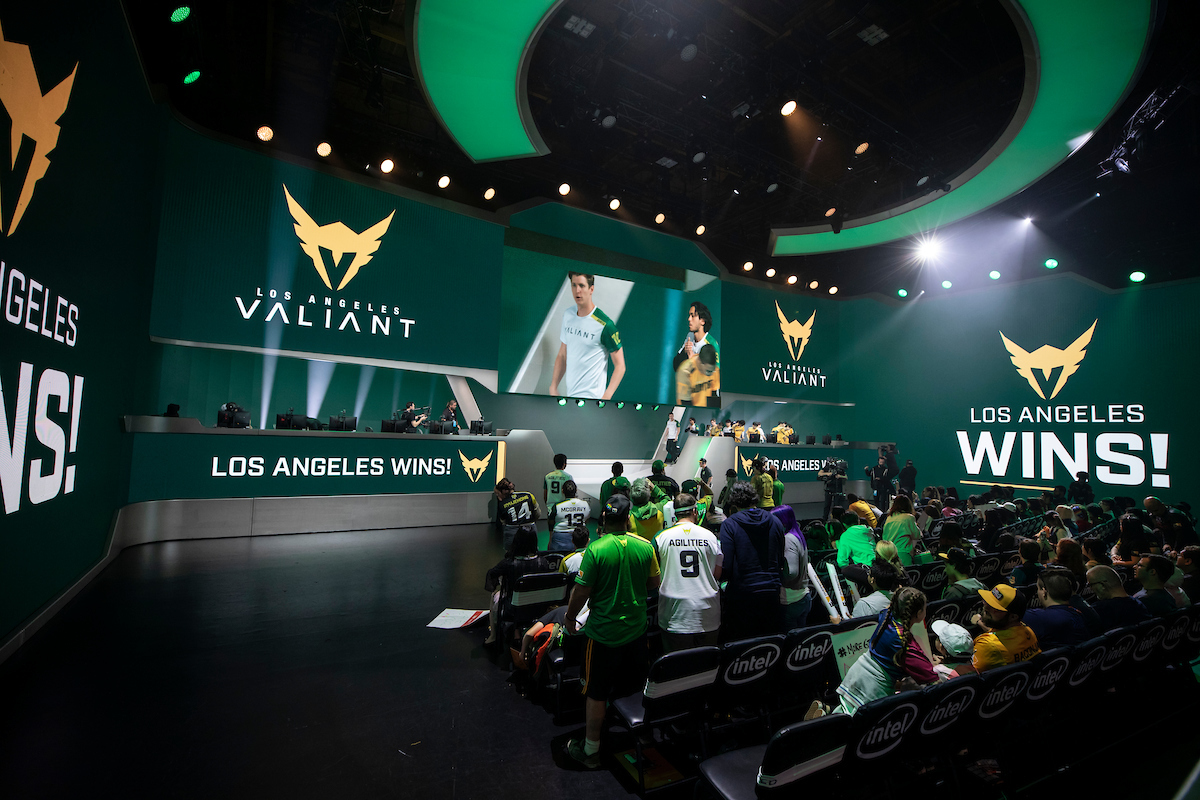 Packing10 has been acting as the team’s interim head coach for the majority of season two of the Overwatch League. After the Valiant won no games in their first stage of the season, logging a 0-7 record, the team parted ways with head coach Moon Byungsul and Packing10 was moved up from his assistant coaching position.

The Los Angeles Valiant underwent a restructuring process throughout season two due to their stage one performance. The team moved from a mixed roster with both Western and Korean players to one that focused on Western talent. Former Florida Mayhem assistant coach Marvin “Promise” Schröder was added when the team acquired more Western players, like Russell “FCTFCTN” Campbell and Johannes “Shax” Nielsen.

Packing10’s promotion should come as no surprise to fans of the team. After their restructuring, the Los Angeles Valiant bounced back throughout the rest of season two. They were the first team to defeat the Vancouver Titans in the regular season and were one win away from entering the season playoffs.

The Valiant will be hosting their games in Los Angeles for the 2020 Overwatch League season, in which all teams will move to their home cities. Packing10 will be joined by assistant coaches Promise, Faraaz “Stoop” Waris, and Justin “reprize” Hand.