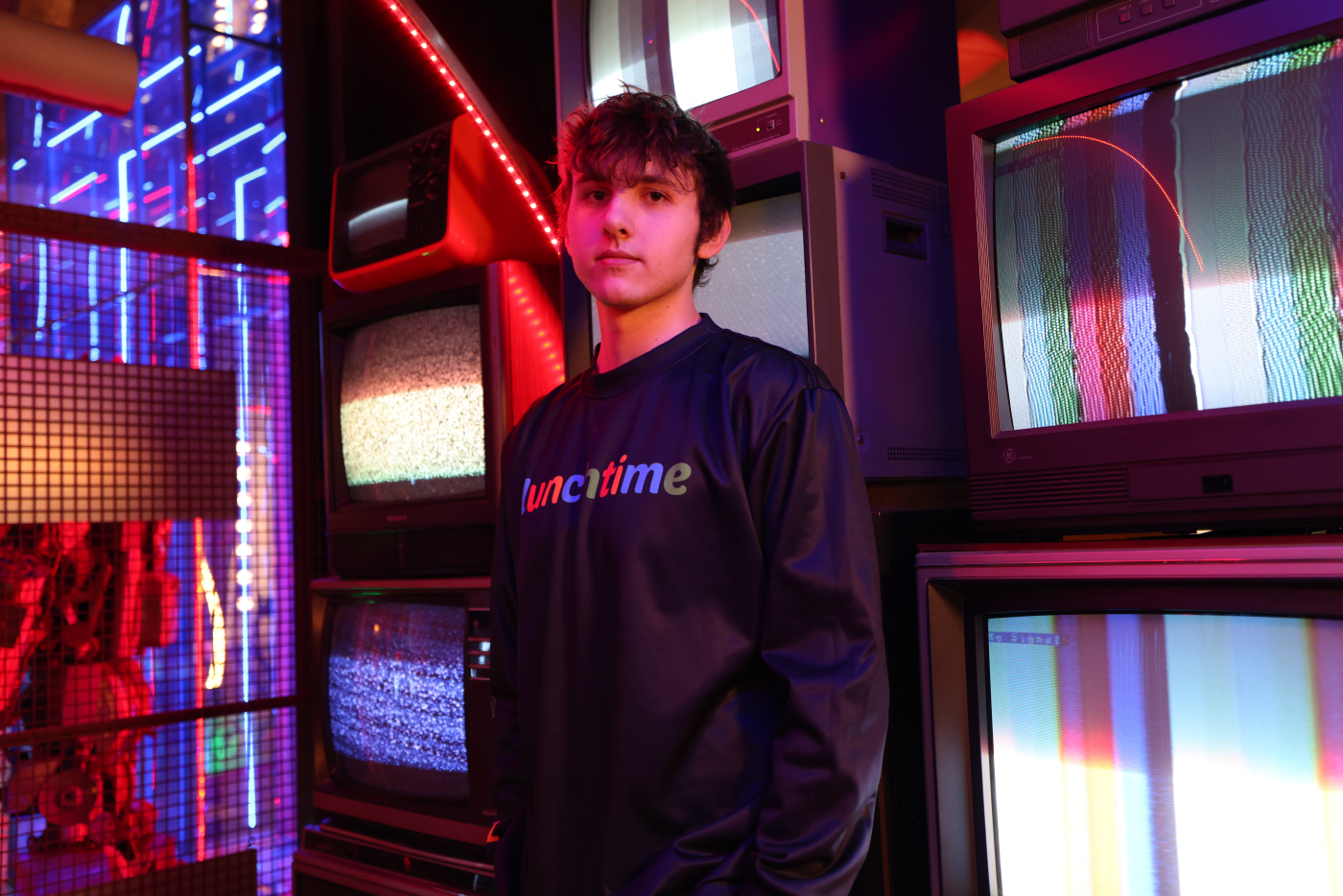 Off the high of a second championship win, the San Francisco Shock added a few new faces to round out its roster in late 2020. Charlie “nero” Zwarg, one of two new DPS additions, quickly made waves and earned himself a near-constant starting position this year among the Overwatch League team’s set of champions.

Before he became the Shock’s go-to flex DPS during the 2021 season, nero spent several years on the Guangzhou Charge, garnering attention for his constant visa issues during the COVID-19 pandemic. But this year, he’s soared on heroes like Echo, bolstered by stability and support.

With San Francisco chasing a three-peat during the 2021 Overwatch League playoffs, nero talked with Dot Esports about the challenges he’s faced on the Shock roster, postseason travel, and commonalities he shares with players dealing with “visa hell.”

What challenges did you face slotting into an already-established team?

Nero: Basically, Crusty didn’t really know how I would fit in so we kind of had to test everything out. We tested out a lot of players, a lot of DPS rotations, and I feel like we’ve figured that out. It was hard at the beginning, but now everyone’s kinda found their role and it’s definitely becoming a lot easier to work things out and fix problems because we know our set rotation.

Did it take a while to mesh with the other players on the team?

I think so. For me, personally, it took probably a solid couple months for me to mesh with everyone. It’s a whole new team, everyone has a different playstyle than my old team. It took me a little bit but I feel like I’m there now, so that’s what matters.

As someone who was stuck in “visa hell” before, how does that process affect your mental state?

Last year, I couldn’t be in Korea for a lot of the matches. When I finally came back, I hadn’t been able to play with the team for a really long time. It was kind of hard because they had been playing with a different player and they had gotten used to that player. I feel like that’s happening to a lot of teams right now, where they want to start a certain player but they can’t because they’re not there, they don’t have a visa, or something like that.

It’s just a tough situation that no one can really avoid with COVID and everything going on. It’s pretty mentally taxing, actually. It’s rough.

Does it have a negative effect on matches at all or your play?

But I’m sure it’s hard for other players, too. Like [Philadelphia Fusion DPS] sHockWave, for example. He didn’t have a visa for many months, he had to play in [Overwatch Contenders], and then he finally went [to Korea] and he couldn’t play [immediately] because he hadn’t been playing—he didn’t mesh with the team yet. It’s just an unfortunate situation.

How do you think travel affects players? Are you concerned about travel going into the playoffs?

Yeah, I’m personally worried because all the NA teams have to go to Hawaii and we’re gonna be jet-lagged, some teams more than others. Like Atlanta, for example. They’re going from the East Coast to Hawaii and that’s, what, like a six-hour difference? They’re going to have a massive disadvantage, especially not being able to play with Pelican because he can’t fly. [Note: This interview took place before we knew Pelican would participate in the playoffs.]

I think we have a disadvantage, personally, because we also have to play on foreign setups. But at the same time, I heard [the East Region] is traveling somewhere as well. It’ll probably be fair, honestly.

We’ll have a little bit of a disadvantage, but it’s whatever, you know? Shit happens. You can’t always have a fair match. At the end of the day, if you’re the better team, even on a disadvantage, you’ll win. There are no excuses.

What do you think you’ve learned or absorbed the most from being a part of the Shock this year?

I’ve learned to just always be confident and always trust my team. And “never play to lose, always play to win.” That’s what our GM always says. It’s always winnable. Even if you’re down two maps, you can always win. Just never give up.