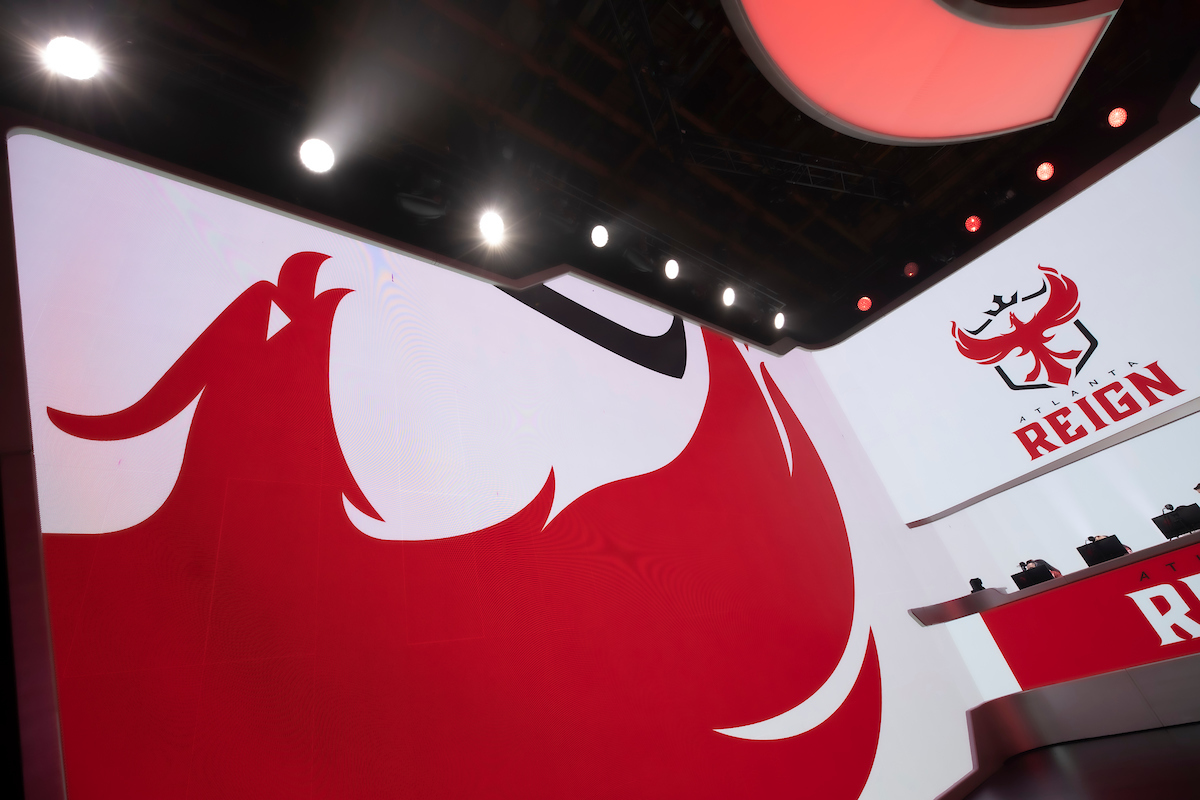 As one of the most clutch players on the Atlanta Reign roster, DPS Oh “Pelican” Se-hyun is obviously a critical part of the team’s Overwatch League playoff run. Though he’s grounded from air travel due to a recent surgery and can’t physically join the team in Hawaii this week, the Reign’s head coach has confirmed to Dot Esports that the 2021 MVP candidate will play in postseason games from the West Coast.

“We’re taking him on a road trip,” head coach Brad “Sephy” Rejani told Dot Esports. “He’ll most likely be playing from the FaZe offices in L.A., but we’re heading west.”

Atlanta Esports Ventures (AEV) owns the Atlanta Reign and operates the Atlanta FaZe, a team in the Call of Duty League, with FaZe Clan. The organization’s Los Angeles offices will likely be the home base for Pelican during playoff games.

As a result, he couldn’t physically join the Atlanta Reign traveling to Hawaii for the Countdown Cup tournament cycle. He played from Atlanta to help support his team, but Pelican was eventually pulled from a match with the Los Angeles Gladiators due to incredibly high ping. The match was reportedly played on Asia servers despite being between two North American teams. Atlanta Reign management questioned this decision but accepted it after being told it was for production reasons, but the situation left a sour taste in many fans’ mouths regarding competitive integrity.

Things have changed for the Overwatch League playoffs, however.

The league will try to play games between two North American teams that are located in Hawaii on servers closer to the West Coast, according to Sephy. Thanks to this change, Pelican’s ping will be “basically the same as everyone else’s.”

“It’s a great accommodation by the league and we’re very happy with what they’ve done with the competitive integrity of the playoffs,” Sephy said. “Between moving games for Pelican and then making the [East Region] teams travel to a venue… between all of these things, we think the playing field is very fair.”

Sephy acknowledged that the Reign have been one of the more vocal opponents of geographical decisions the Overwatch League makes. “I know we’ve been sort of called out for complaining a little bit, though we’re not the only ones,” Sephy said. “But I think the league has made a lot of adjustments, taken a lot of feedback from the teams. The playoffs themselves, to me, are about as balanced as you can get in the current environment.”

The 2021 Overwatch League playoffs begin on Sept. 21 at 6pm CT, where the eight remaining teams will face off in a double-elimination bracket over four days. Atlanta will take on the Chengdu Hunters at 10:30pm CT on Sept. 21.