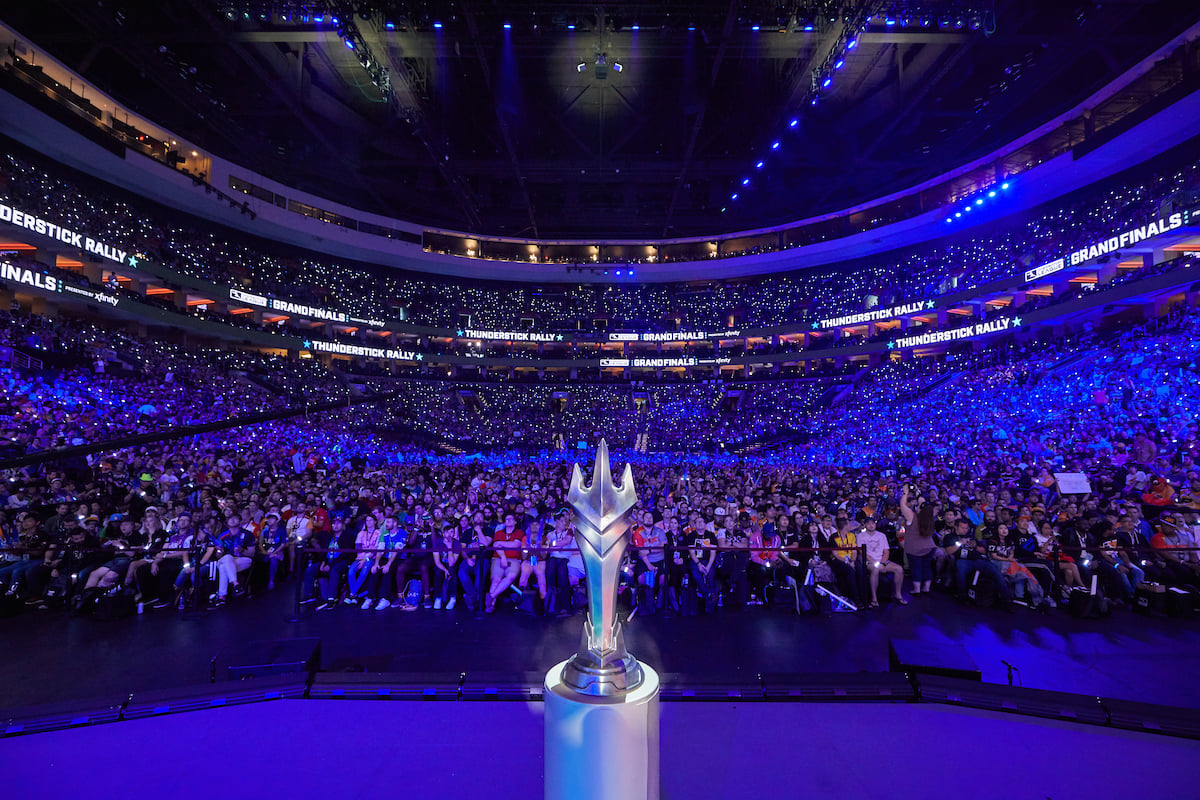 The Overwatch League announced today its live, in-person postseason events would be canceled due to the threat of COVID-19 and the delta variant. The events will be replaced by a Hawaii-based postseason model, much like the ones used for monthly tournaments throughout the 2021 season.

Two postseason events were originally planned for the league and its fans. An initial playoff bracket event held in Dallas from Sept. 16 to Sept. 19, involving eight of the league’s teams, would eventually lead to a two-team Grand Finals event in Los Angeles on Sept. 25. Both would have included a live audience.

“We are no longer confident that all of [the teams] would be able to travel to the United States with their full rosters,” Overwatch League vice president Jon Spector said in an announcement.

In lieu of live events, the league will shift to its backup plan: Hawaii. Using the island, this tournament model has offered Western teams the ability to play on relatively fair ping with their East Region counterparts.

West Region teams will travel to Hawaii and likely use the facilities at the University of Hawai’i at Manoa, which has hosted teams for all of the four tournament cycles this year. Thanks to a connection in the Pacific Ocean, West Region teams located in Hawaii can face off against East Region teams, based in South Korea or China, on the lowest possible ping.

Regional play-ins begin on Sept. 4, leading to the global playoff bracket that kicks off on Sept. 16. These dates may change in the future as the league adjusts to this change.