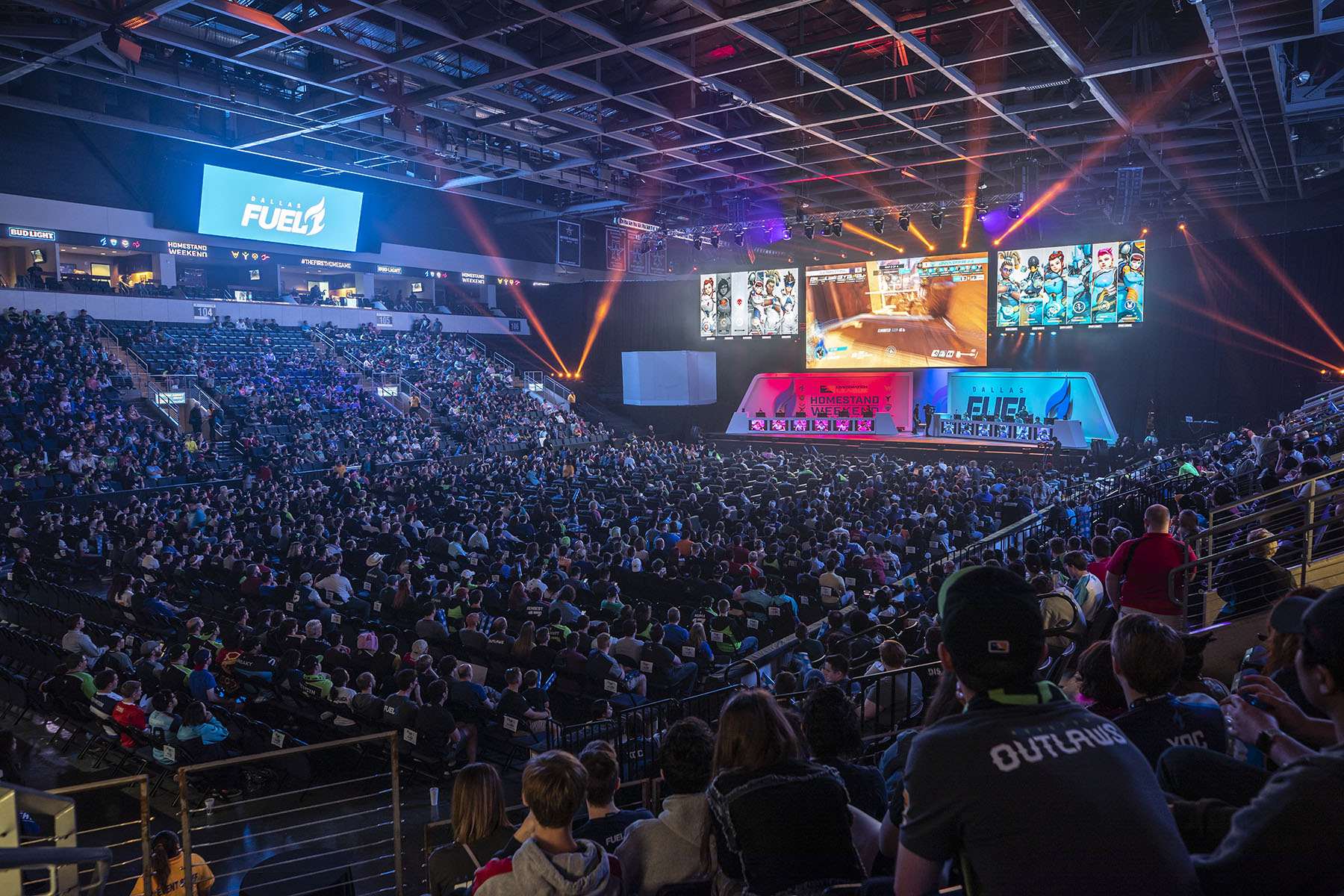 As the Dallas Fuel and Florida Mayhem travel to the shores of Hawaii for the May Melee tournament, the Overwatch League is giving fans more information about the teams’ gracious hosts.

Today, the league announced a partnership with the esports program at the University of Hawai’i at Mānoa to host four tournaments throughout the 2021 season. Students from the university will get hands-on experience in production, content creation, and more as the tournaments take place.

Due to COVID-19 travel restrictions, the Overwatch League is still split into two regions: East and West. All Eastern teams are located in Asia and Western teams are based in North America and Europe. In order to create a fair playing field as far as ping is concerned, Western teams will travel to Hawaii to face off against their Eastern competitors.

Students in the esports program at the University of Hawai’i at Mānoa, located on the island of Oahu, will get to see the Overwatch League’s production process up close. According to a video posted by the university, students will get to actively participate in the events and learn from professionals in the industry.

For each tournament, two qualifying Western Overwatch League teams will travel to Oahu and use facilities provided by the university. Considering each team has only days to prepare for a high-stakes showdown, the availability of a built-in esports infrastructure is invaluable.

Students and staff from the University of Hawai’i will be providing behind-the-scenes looks at the process on social media. Matches for the first tournament, the May Melee, begin on May 6 at 9pm CT.