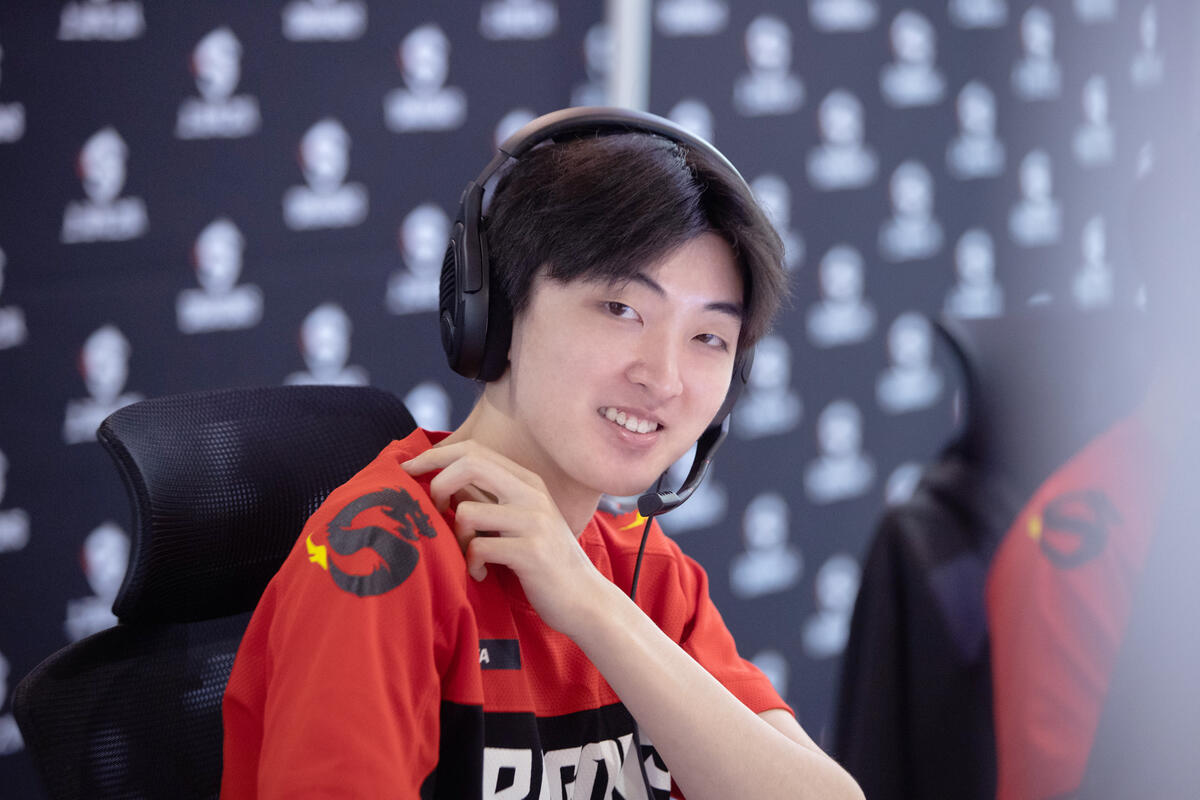 The Overwatch League’s 2021 season is quickly coming to a close, meaning it’s time to place votes for the player who shined the most this year.

Due to how competitive the Overwatch League has been in 2021, this year’s list of MVP candidates consists of players from teams all across the standings, highlighting those who brought the most competition to the tournaments throughout the season. Yet some teams have received a lot more recognition for their consistency this year—specifically the competing reigns of the Dallas Fuel and the Shanghai Dragons.

This year’s OWL MVP candidates consist of the following players:

Fans can vote for their choice of 2021 Overwatch League MVP via the OWL’s official website, where they can also easily access each player’s stats. In addition, voting is available via Twitter, where players can use #OWLMVP and the Twitter handle or Battle.net name of the MVP candidate for their vote to count. The OWL website says that votes from fans will only make up 25 percent of the overall vote tally, with the other 75 percent stemming from general managers, coaches, broadcast talent, and media.

The Overwatch League previously said this year’s MVP won’t receive an exclusive skin commemorating their achievement along the lines of JJoNak, Sinatraa, and Fleta. The player who wins this year’s MVP will receive a trophy, $50,000, and a jersey patch for their 2022 jersey.

Voting is now available on both the official OWL website and Twitter until Aug. 26. The winner of 2021’s MVP vote will be revealed in September when both the playoffs and Grand Finals of the 2021 season will take place.