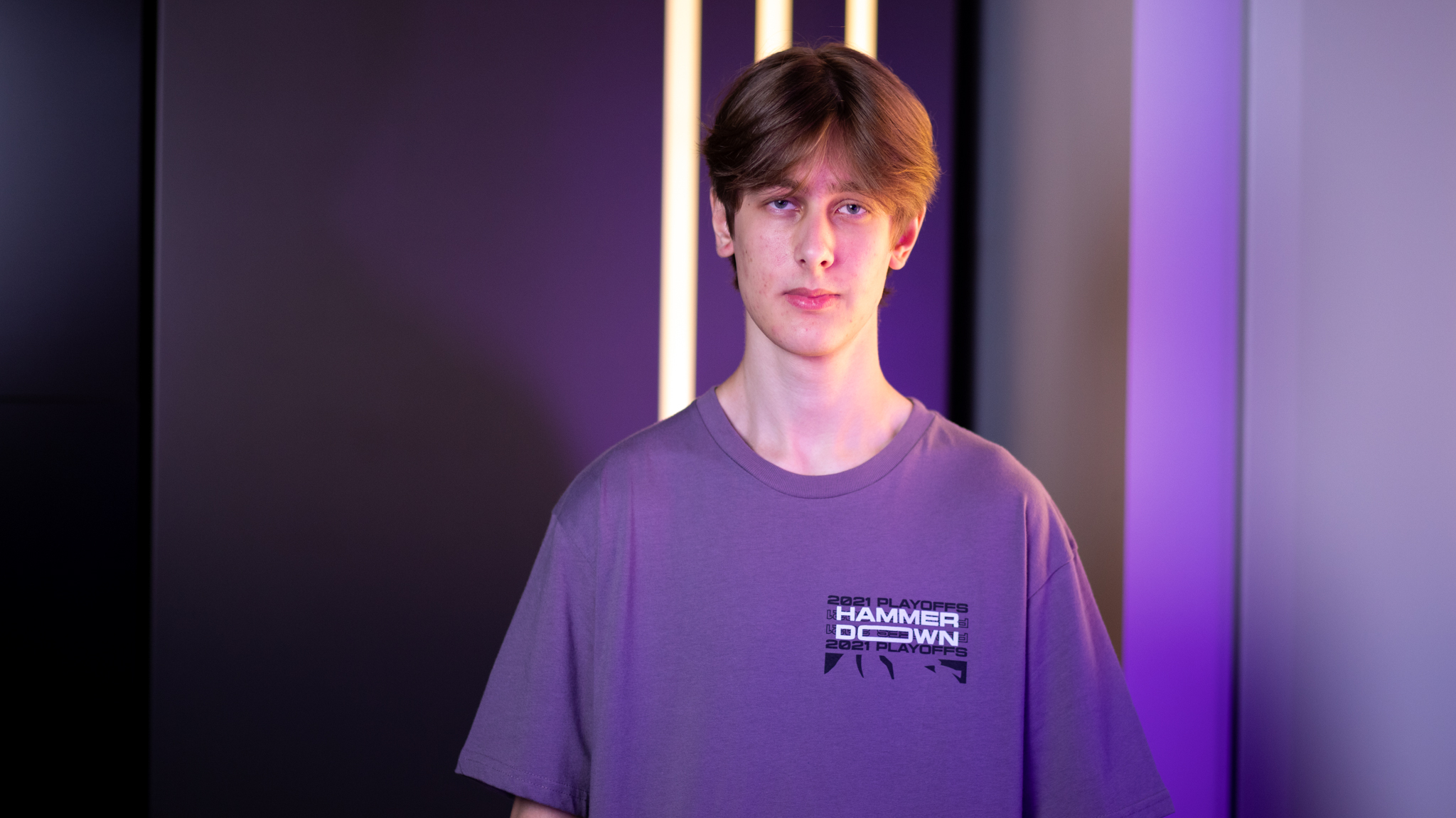 Overwatch at its highest level has overwhelmingly been run by tanks and supports for the past few years. From the omnipresent GOATS meta of 2019 to the dull double-shield brought on by Sigma’s introduction, the top tier of the game has revolved around everyone except damage dealers.

This year, something shifted. Whether due to Hero Pools or improved balance changes, the Overwatch League somehow morphed into a smarter version of its inaugural self. Compositions reverted from slow and steady to fast-paced and chaotic, inviting sneaky Sombras, quick-shooting cowboys, and snappy Tracer players back to the fray.

Though the chess-like exchange of ultimates remained important, the era of the “clutch” DPS player had somehow finally returned. For better or worse, teamfights once again rode on the backs of singular players, many of whom became the “missing pieces” their teams had long been looking for.

Los Angeles Gladiators DPS Kevin “Kevster” Persson, for example, has been the definition of clutch for his team, despite spending nearly half the season stuck in “visa hell” in his homeland of Sweden. Currently holding the league’s second highest death-to-final-blow ratio (2.1), he was a key part of the Gladiators’ recent Countdown Cup victory. Though he racks up impressive stats, the Tracer expert apparently doesn’t internalize his success.

“It’s a bit weird because I don’t really consider myself as that, but I’m really happy people consider me as a clutch player,” Kevster said. “It’s a positive thing, right? Obviously, it feels good. I’m happy people see me in a good way like that.”

He’s one of many DPS players that have risen to godhood in the eyes of fans during the 2021 season. Atlanta Reign phenom Oh “Pelican” Se-hyun rose from unknown rookie to MVP candidate in months, inspiring his team to send him on a cross-country roadtrip to the West Coast just so he could play on reduced ping for the upcoming playoffs.

As another damage dealer who previously traveled the world, former Guangzhou Charge DPS Charlie “nero” Zwarg is no stranger to being a clutch player. When he was drafted to the San Francisco Shock before the 2021 season, however, he was unknowingly signing up to become a perpetual starter for the two-time championship team.

“I have a lot of pressure,” nero said of his position. “Mostly from my team, because they always expect me to perform. Some days, you have your off days and always being a starter no matter what — it’s taxing. It’s mentally taxing sometimes.”

Much like Kevster and Pelican, nero’s talents and adaptability have been a boon to his team, making him a critical part of Shock strategy in most instances.

“I feel like I’m at that point where I’m going to be playing 100 percent of the maps and it’s a lot of pressure, but at the same time, I can handle it,” nero said. “It kind of makes me play better, especially when the spotlight’s on me.”

While some players work best with a fire under their chairs, others apparently thrive as one cog in a great machine. Kevster says joining his team physically in Los Angeles helped him a lot as a player; ask any analyst and they’ll agree that his performance improved after the move.

“Being around [the] team” helped Kevster upgrade his skills, as did “getting better practice and communication, building synergy and all that.” The Gladiators squad apparently also keeps him grounded when he pops off.

“My team’s always flaming me for the things I do wrong,” said Kevster with a laugh.

Fans undoubtedly enjoy the presence of game-changing DPS players. Nothing really beats the endorphin rush of witnessing an entire team get destroyed by one person. But when that performance is expected time and time again, players can often become the targets of fans’ ire. Nero points to his inner confidence as to how he handles constant pressure.

“I don’t really need words from anyone, any kind of compliments like some other players need to get their confidence up,” he said. “I feel like I have that in myself. If my confidence is up, that’s basically it. I don’t need anything else.”

When asked where that confidence comes from, nero had a simple response: “It’s just how my brain works. Honestly, I don’t even know.”

Despite its plainness, this mindset is likely shared by many of the Overwatch League’s most clutch players. “I don’t want to think badly about myself and I feel like if I did, it would make me play worse,” he said. “So I’m just always confident. I feel like there’s no other way.”

The Overwatch League playoffs begin on Sept. 21. Kevster and the Los Angeles Gladiators face the Philadelphia Fusion at 7:30pm CT while nero and the San Francisco Shock take on the Shanghai Dragons at 9pm CT.