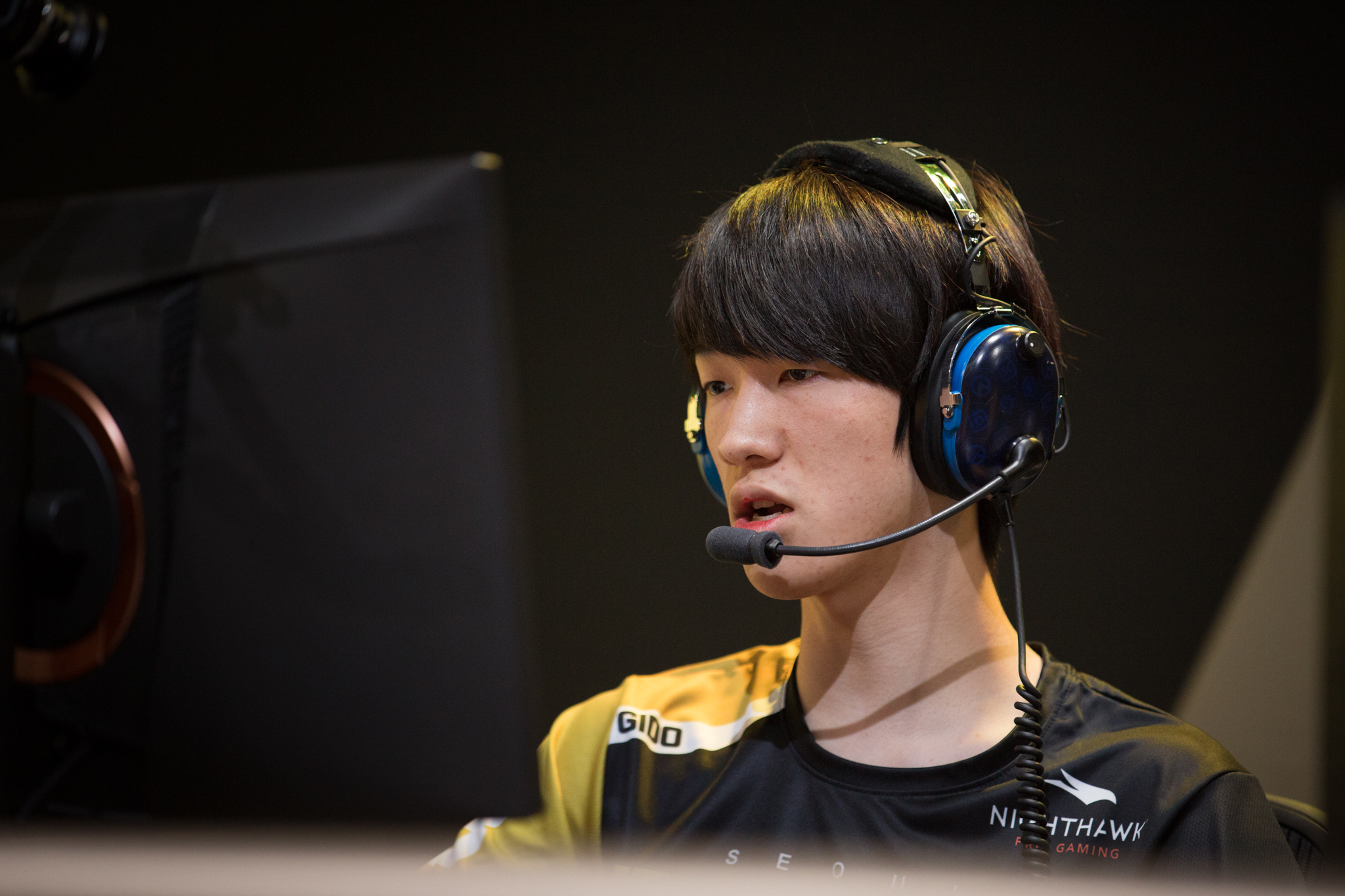 The Overwatch League expansion team has been unveiling its roster slowly over Twitter for the past two days. Yesterday, the team announced three players. Today, there are three more. The players each got their own custom art posted to Twitter. “A disciplined mind is your most dependable ally,” Washington Justice wrote, quoting Overwatch hero Zenyatta. “Gido is joining Washington Justice as support for the Overwatch League 2019 season.”

The new additions bring Washington’s roster to seven, including Song “Janus” Jun-hwa, who was announced in September alongside coach Kim “WizardHyeong” Hyeong-seok.

Washington Justice was the last of the eight new expansion teams to reveal its branding for the 2019 season. The announcement came on Dec. 3, showing off its name and patriotic color scheme: red, blue, and white. The Overwatch League begins Feb. 14 at Blizzard Arena Los Angeles.