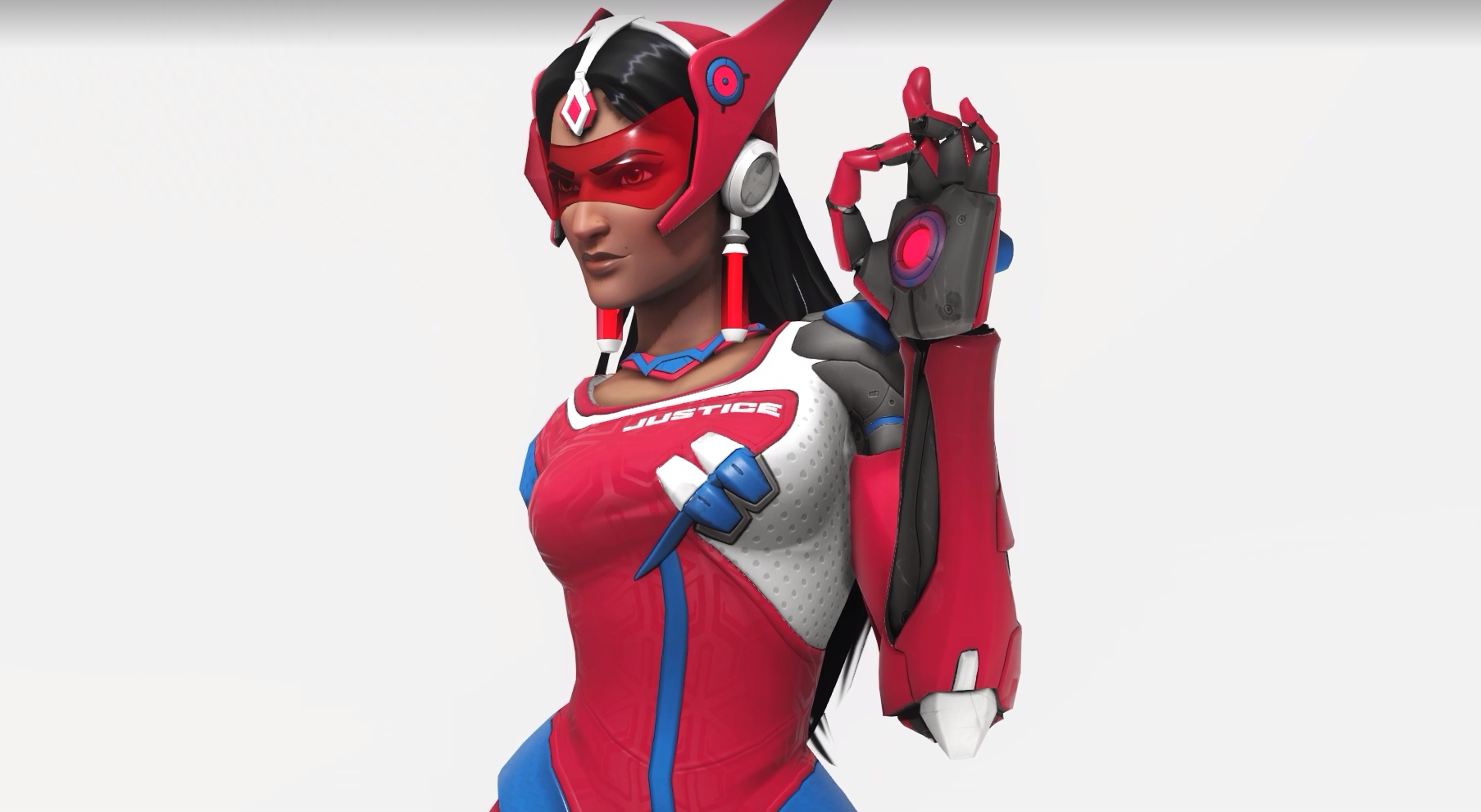 SanSam joins Washington Justice from Meta Athena, while Corey is moving to the Overwatch League from Los Angeles Gladiators’ academy team, Gladiators Legion. Stratus, too, is heading to the big leagues from Overwatch Contenders; he formerly played for San Francisco Shock’s NRG Esports. All three players have seen relative success on their smaller teams, but will have to prove themselves now on Overwatch’s biggest stage.

But the roster of Overwatch League newcomers has a leader in Janus, who previously played for New York Excelsior in the league’s first season. Janus joined Washington Justice in September with former NYXL coach Kim “WizardHyeong” Hyeong-seok.

Washington Justice was the last new Overwatch League team to reveal its branding. The announcement came early on Dec. 3, revealing the name and patriotic color scheme.

“Justice is a universal value and the perfect name for a franchise that we hope will inspire and unite both our Washington area community and fans around the globe,” investor and entrepreneur Mark Ein said in a statement. “There is no region in the world that attracts more people to serve the cause of justice in government, philanthropy,  academia, military service, and the private sector than Washington.”