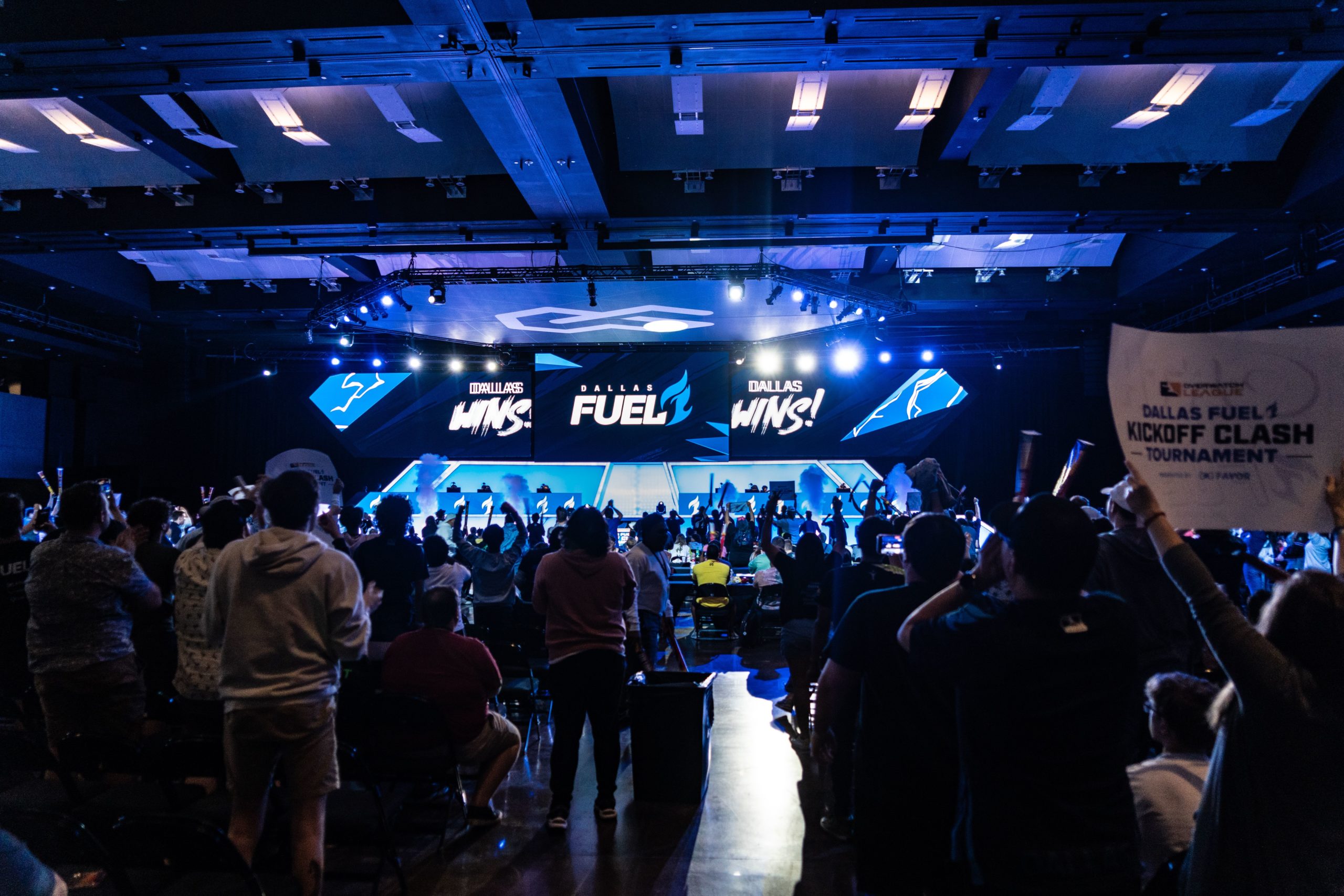 While the Overwatch League has put on many hype tournaments over the past five years, this season’s Midseason Madness tournament is a whole new animal.

Not only will teams from the West and East Regions face off for the first time this season, eager to finally claim the bragging rights of being the globe’s best Overwatch players, but games will happen over a full six days. Fans will get to enjoy hours of games per day. That said, we’ll all be running on Hawaii time, so get that coffee ready.

Twelve teams will enter into a monstrous double-elimination bracket at 6pm CT on July 18. Only one will emerge victorious by the time the grand finals roll around on July 23. Here’s everything you need to know to enjoy this supersized tournament–caffeine not included.

Everything to know about the Overwatch League’s Midseason Madness tournament

Just like the Kickoff Clash tournament earlier this season, teams will battle it out in a double-elimination bracket that will eventually crown a single winner in the Midseason Madness tournament. This means that teams have two chances to make it to the grand finals; they can either stay winning in the upper bracket or fight their way through their fellow teams in the lower bracket.

Matches will be played on the same patch used during qualifiers, so players aren’t dealing with last-minute changes to the Overwatch 2 beta. The map pool also hasn’t changed and all matches will begin with a Control map. For the first map of a match, the higher seed gets to choose the specific map; for each following map, the losing team of the previous map gets to select where they’ll be headed next.

This is a big tournament in both bracket size and amount of games played, but the prize pool has also been taken to the extreme. One team will take home a whopping $500,000 by winning the Midseason Madness tournament. Second place comes in at $250,000 and third place $125,000, with prizes scaling after that point.

The bigger win for teams, though, is the acquisition of League Points by placing in the tournament. The Midseason Madness champion will earn four League Points, which are used to determine postseason qualification and seeding. For many teams, this will make them the frontrunners going in the back half of the season. Second place earns three points, third place earns two, and every qualifying team earns one extra League Point.

Twelve teams will be entering the Midseason Madness arena on July 18. Four top teams from the East Region will play from their home bases scattered throughout Asia and eight of the West Region’s best have traveled to Hawaii to even out the ping difference as they play across the globe.

As the Kickoff Clash champions of the East, the Seoul Dynasty are coming into this tournament with a target on their backs. They earned the region’s coveted first seed placement, giving them a bye round and the valuable opportunity to choose their opponent for the second day of matches.

Last year’s champions, the Shanghai Dragons, are on an upward swing but still topped out as the tournament’s (global) fifth seed. Along with the Philadelphia Fusion and Hangzhou Spark–the East Region’s other two representatives–the Dragons will have to fight it out as soon as the tournament begins, earning the right to face off against higher-seeded teams.

Eight of the West Region’s best teams spent the last few days traveling to the University of Hawai’i at Manoa, where all of last year’s tournaments were held. Though travel can be a pain, most teams appeared to make the best of it.

The San Francisco Shock–who have yet to lose a regular-season game–are coming into the Midseason Madness tournament as the global first seed, earning a bye round. They’ll be joined by the Los Angeles Gladiators, who dominated the West Region’s Kickoff Clash tournament, as well as the Dallas Fuel.

Other teams in the region will have to take each other out to stay in the game. The Houston Outlaws, London Spitfire, Atlanta Reign, Florida Mayhem, and Toronto Defiant will all be playing in the tournament’s initial rounds, vying to knock their compatriots or East Region rivals into the lower bracket.

From July 18 to July 24, games will begin at 6pm CT. On days with four games, the last game begins around 10:30pm CT, if you’re wondering how much you’ll have to destroy your sleep schedule for this tournament.

The first round of games begin on July 18, where the tournament’s lower seeds will battle it out and knock four teams to the lower bracket. Four of the tournament’s higher seeds–the Shock, Gladiators, Fuel, and Dynasty–will select their July 19 opponents from the winners of the initial rounds.

July 20 will bring the tournament’s first block of eliminations as losers from the previous two days fight for their lives in the lower bracket. It’ll be a bit of a bloodbath as four teams will be sent home by the day’s end.

On July 21, two more teams will get the ax in the lower bracket matches, but fans will also get to watch more of the upper bracket. More lower bracket action starts the day on July 22, though the real draw will be the third match, which will determine one of the teams playing in the grand finals.

All the action comes to a close on July 23, when the final two teams in the lower bracket will face off for the remaining spot in the grand finals. The winner moves directly on to face their opponent in the Midseason Madness grand finals, which will air at 7:30pm CT on July 23.

If you can’t stay up late enough to catch everything live, don’t fret: encores of the previous night’s games will be played every day beginning at 9:30am CT on July 19.

The Midseason Madness tournament will air on the Overwatch League YouTube channel all week. Be sure to link your Battle.net and YouTube accounts to earn perks during the broadcasts, which include a full set of mascot sprays and skins for Widowmaker.