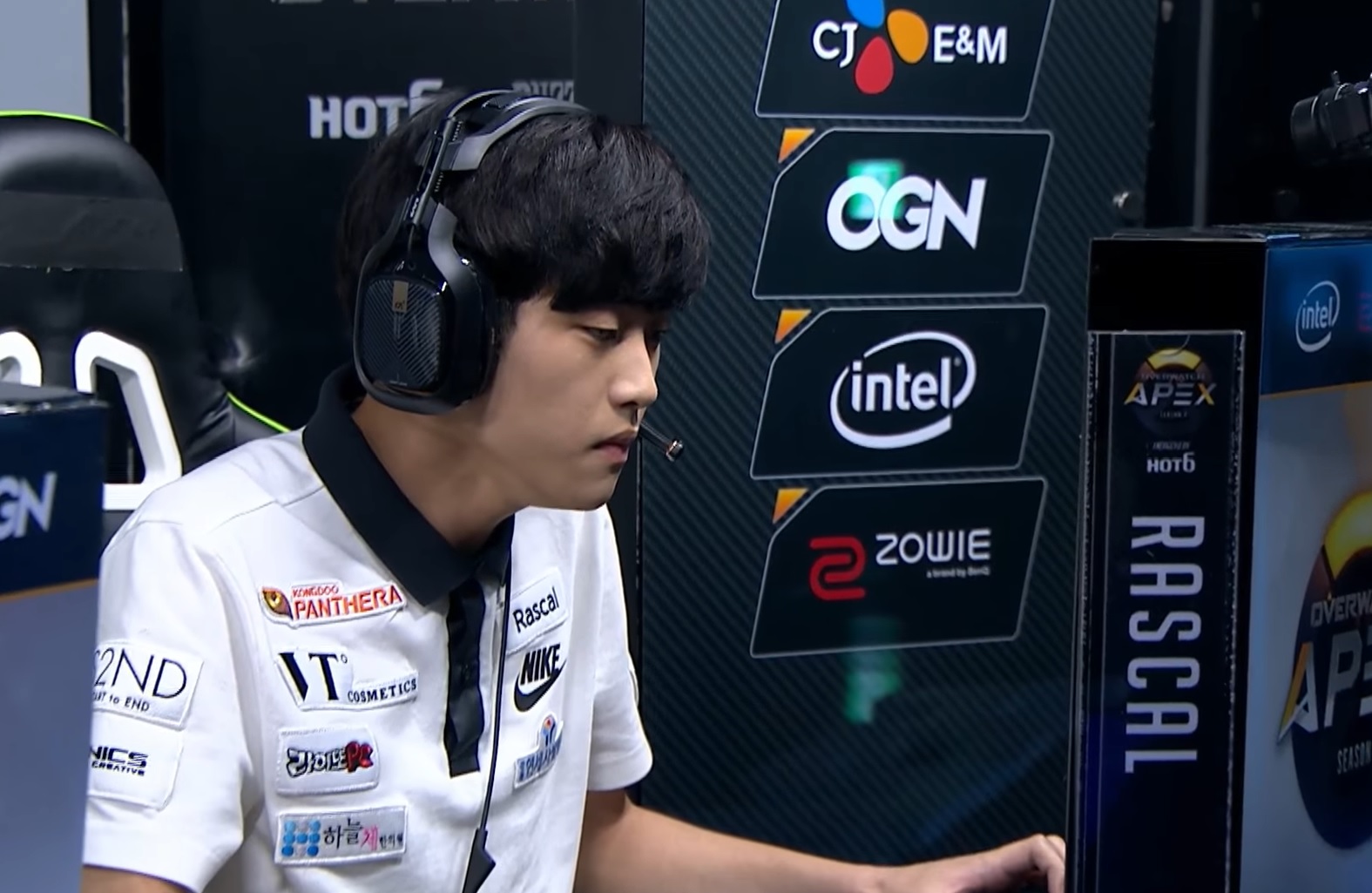 “KongDoo Panthera’s run in season three was nothing short of incredible, and the skills and passion they displayed in the finals are going to be right at home with Cloud9,” Cloud9 CEO Jack Etienne said in a statement. “These guys are fierce competitors and I know they’re going to finish what they started, so we’re really excited for what’s to come.”

Cloud9 was announced as the London Overwatch League franchise holder on Aug. 10. Days later, the organization announced the acquisition of European Overwatch team Laser Kittenz. Now called Cloud9, the former Laser Kittenz roster is participating in Overwatch Contenders season one. The original Cloud9 roster still appears on the organization’s website with the European roster, but has been inactive for some time now.

Cloud9 did not specify which team will participate in the upcoming Overwatch League, though a report from South Korean website Naver suggested it will be Cloud9 KongDoo. Should it choose Cloud9 KongDoo, the roster won’t be moving to London just yet. The first season of Overwatch League will be held at Blizzard Arena Los Angeles, so teams will relocate to California for the duration of the season.

The full team is as follows: Kang “Void” Jun-woo and Baek “Fissure” Chan-hyung on tank; birdring, Rascal, and Lee “Curious” Yeong-min on DPS; and An “wakawaka” Jee-ho and Seung “Bdosin” Choi-tae on support.

Dot Esports has reached out to Cloud9 for clarification on Overwatch League participation.