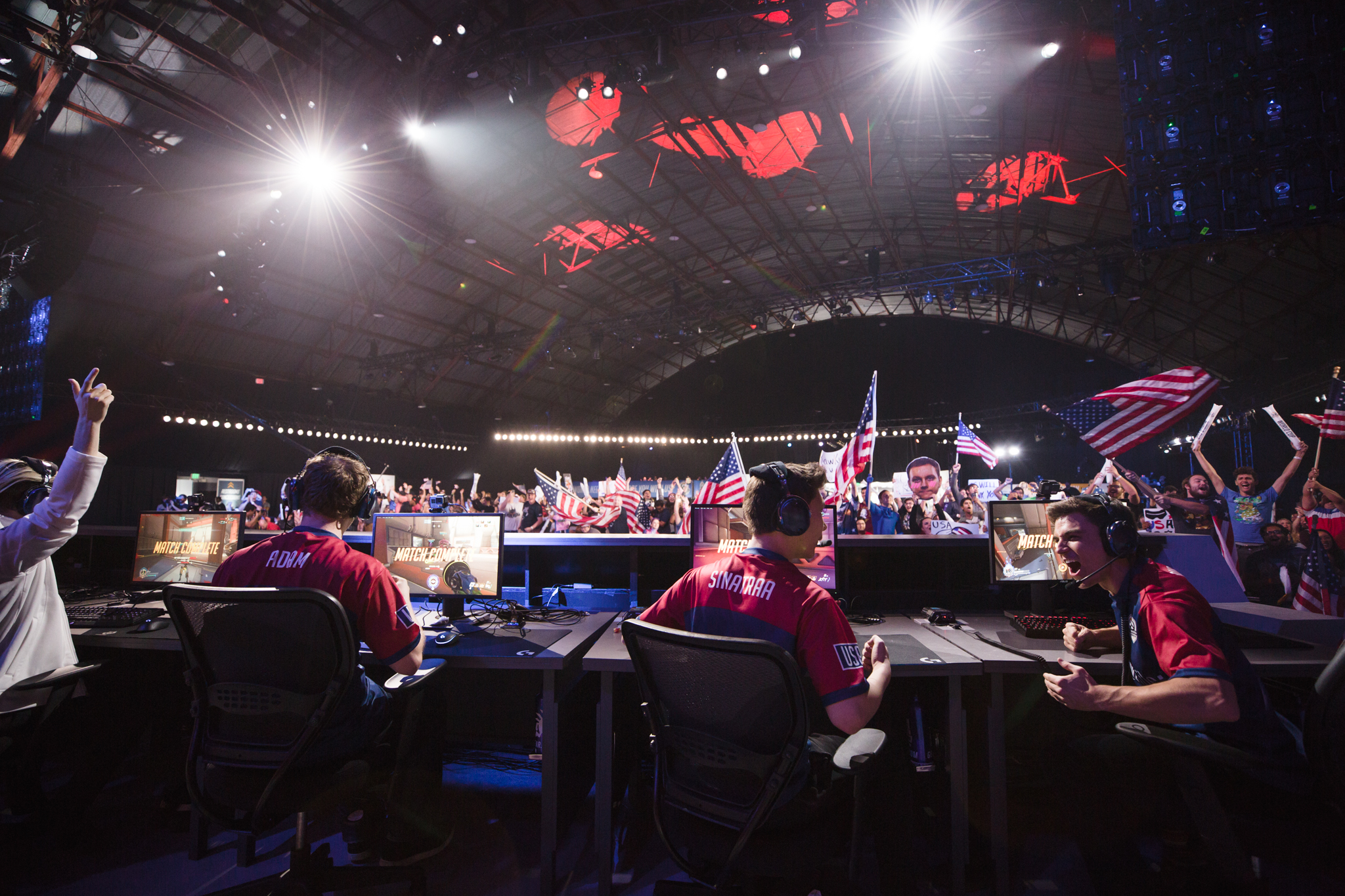 We finally have a start date for Blizzard’s Overwatch League.

A preseason will officially start the season on Dec. 6 with a series of exhibition matches between the 12 total teams in the league. Overwatch League’s regular season will follow, starting on Jan. 10, and continue through June. Playoffs and finals are scheduled for July.

Each match—preseason and regular—will be held at Blizzard’s new esports arena in Burbank, California. Once the home of The Tonight Show, Blizzard Arena Los Angeles has been completely renovated to serve as home base for Blizzard’s esports titles.

Blizzard also announced the three remaining franchise slots that fill out the 12 total Overwatch teams to participate in the league: Comcast Spectator in Philadelphia, Team Envy in Dallas, and OpTic Gaming in Houston.

“With the first 12 teams in place, we’re now just a few short months away from the inaugural season of the Overwatch League,” Blizzard CEO Mike Morhaime said in a statement. “This is a huge milestone for the league. We can’t wait for the action to get underway and to see some of the top competitive Overwatch players in the world facing off to become the first-ever Overwatch League champions.”