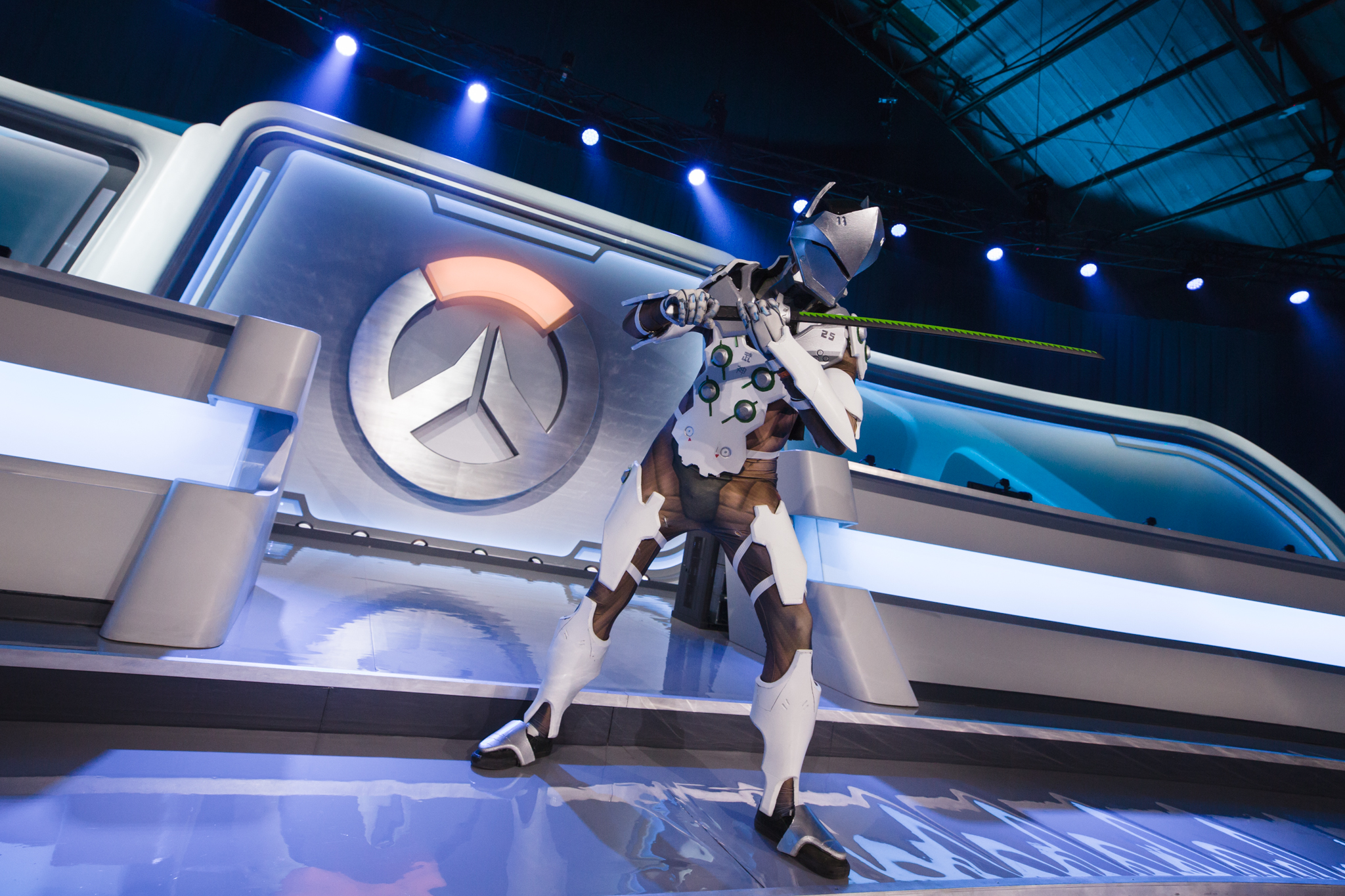 The last three teams to join Blizzard’s Overwatch League have been announced.

Comcast Spectacor, which owns the Philadelphia Flyers, will field the Philadelphia team, while Team Envy and OpTic Gaming will take the Dallas and Houston slots, respectively. Team Envy confirmed on Sept. 18 an eight-figure investment from oil magnate Kenneth Hersh. An earlier ESPN report suggested OpTic Gaming’s investment in the Overwatch League is due, in part, by funding from Texas Rangers co-owner Neil Leibman.

Both Comcast Spectacor and OpTic are entering Overwatch for the first time. Envy, however, has been a staple in Overwatch esports for quite some time—the roster is widely considered one of the best in the world. While this is Comcast Spectacor’s first foray into owning an esports franchise, OpTic has a considerable past in competitive shooters.

“We have a storied history of being successful in first-person shooters, or in the shooter genre overall, from Call of Duty, Halo, Gears of War, and Counter-Strike,” Ryan Musselman, chief operating officer at OpTic, told Dot Esports. “When you look at the Overwatch League and Activision Blizzard’s ability to bring together audiences for large gaming genres of this sort, it’s a natural extension for us to now jump into the next shooter and continue our story of trying to be reigning champions in another league.”

And OpTic is particularly excited to take on Envy, especially now that both organizations are based in Texas. There’s a long history between OpTic and Envy—dubbed eClasico, a reference to the rivalry between soccer teams Real Madrid and FC Barcelona—and Musselman is confident it’ll extend into Overwatch.

“We’re excited about the level of competition that it’s going to bring out,” Musselman added.

As with the rest of the teams participating in Overwatch League, OpTic will have to create a new brand for the Overwatch roster. But fans already decked out in OpTic gear will still be cool with their old jerseys—Musselman told us that the “good old green” that’s been a staple for the brand will carry over to the Overwatch team. Musselman declined to share further details on the new branding.

“We’ve had very heavy discussions about what it looks like to curate a separate brand without losing our identity and without alienating our audience that has been with us over the years,” Musselman said. “We’re working very closely with Activision Blizzard and our own in-house creative staff to ensure there’s a great blend, a great crossover, and just that historical, natural OpTic feel when it comes into the new brand that we’re going to be working on with Overwatch.”

These details, including team names, will be released for all Overwatch League teams “in the coming months,” according to Blizzard.