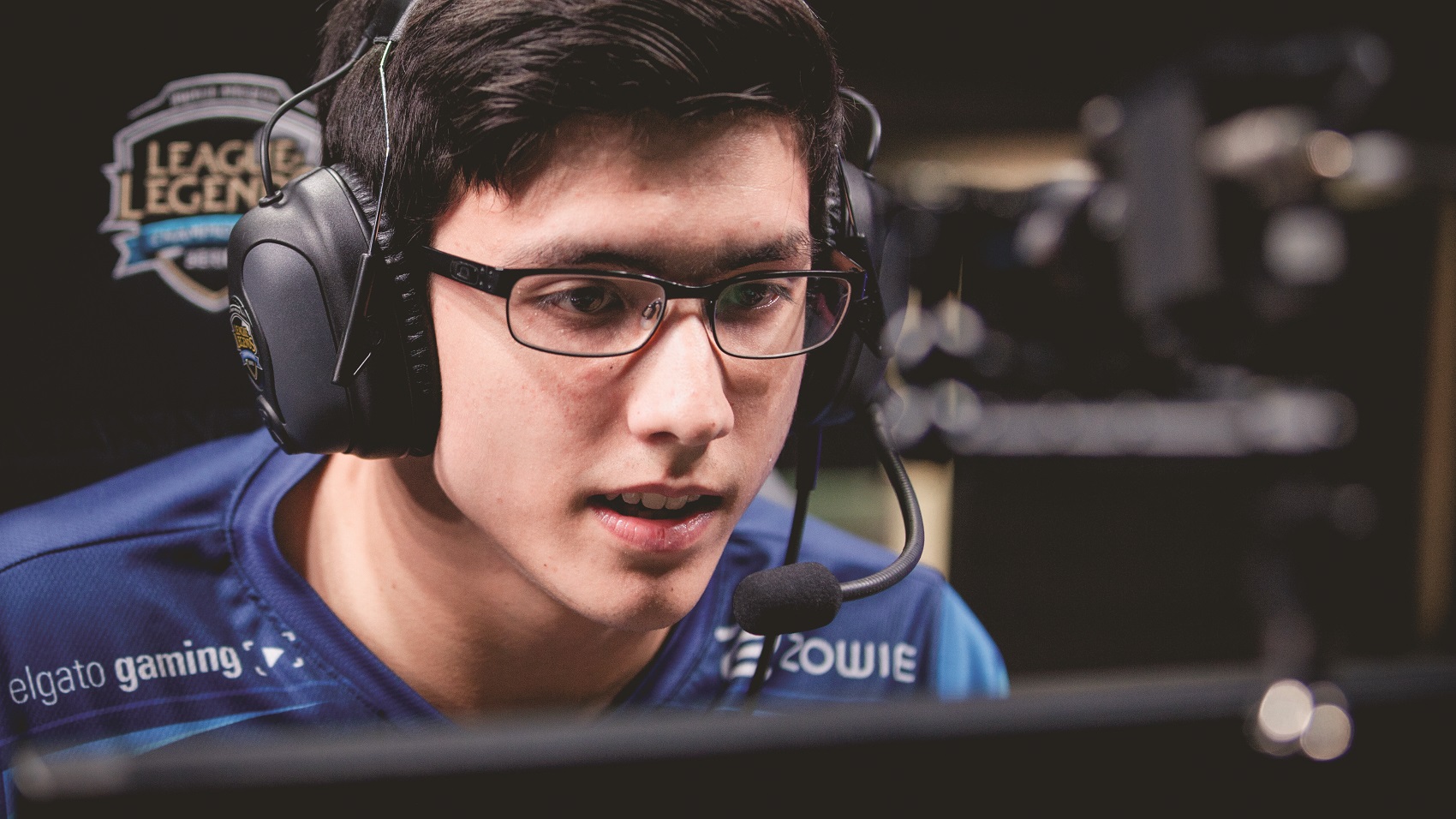 An earlier ESPN report suggested the organization received $35 million in funding from the group, led by oil and natural gas industry executive Kenneth Hersh. It was then reported that EnVyUs would relocate from its home in Charlotte, North Carolina to Dallas, Texas. EnVyUs CEO Mike Rufail confirmed the investment and relocation in a press release.

Related: Team EnVyUs will reportedly purchase the Austin-Dallas slot for the Overwatch League

“In order to be the best esports team in the world, you have to be playing the best esports games and have the best partners,” Rufail said. “We’re doing that while cultivating a growing, engaged, and loyal fan base for Team EnVy. EnVy teams have played live in front of tens of thousands of fans at some of the largest arenas in the world. There is nothing like being surrounded by 20,000 passionate fans in a live setting, and with the support of Ken Hersh and Hersh Interactive Group, we will build that type of thrilling fan experience in Dallas.”

ESPN reported in August that EnVyUs will purchase the Austin-Dallas Overwatch League slot in Blizzard’s upcoming worldwide league, but Rufail did not comment on Overwatch League involvement.

Hersh Interactive Group and EnVyUs will use funding to push North Texas to the forefront of esports in the global market, as well as conduct research in player health. A program is currently in development to educate players and staff on managing the mental fatigue of competition and to prepare for their career and what comes after.