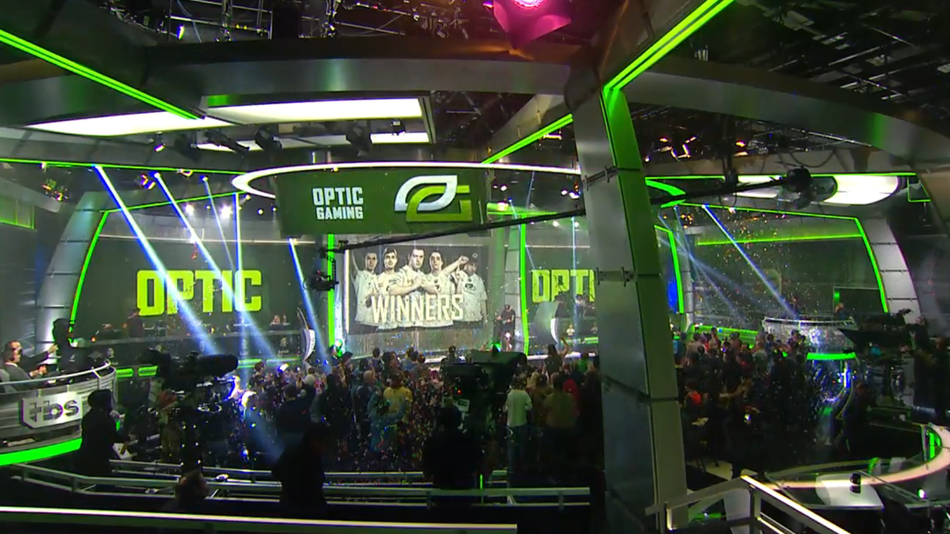 OpTic will receive investment funding from a group owned by Texas Rangers co-owner Neil Leibman, sources told ESPN. As with the other Overwatch League franchises, the Houston slot sold for $20 million, paid over time. OpTic is also reportedly looking to drop millions more on a North American League of Legends Championship Series spot after reaching the second phase of Riot’s application process.

Related: Team EnVyUs will reportedly receive a major investment from an oil tycoon

OpTic announced its move from Chicago to Dallas in late July. The organization has operated a team house in the suburb of Chicago since 2013, where its Call of Duty team lived before the move to Dallas. It’s unclear at this time whether the headquarters will stay in Dallas or relocate to Houston.

The Houston Rockets were reportedly approached by Blizzard for involvement in the Overwatch League, but apparently turned down the offer.

For its involvement in the NA LCS, OpTic is on Riot’s “short list” of prospective teams—a decision will be made in the coming months, according to ESPN sources. OpTic reportedly first applied for the LCS in December 2014 after attempting to acquire Curse Academy, but the deal did not go through.

The Overwatch League is expected to kick off later this year. More information about teams involved is expected in the lead-up to the event.