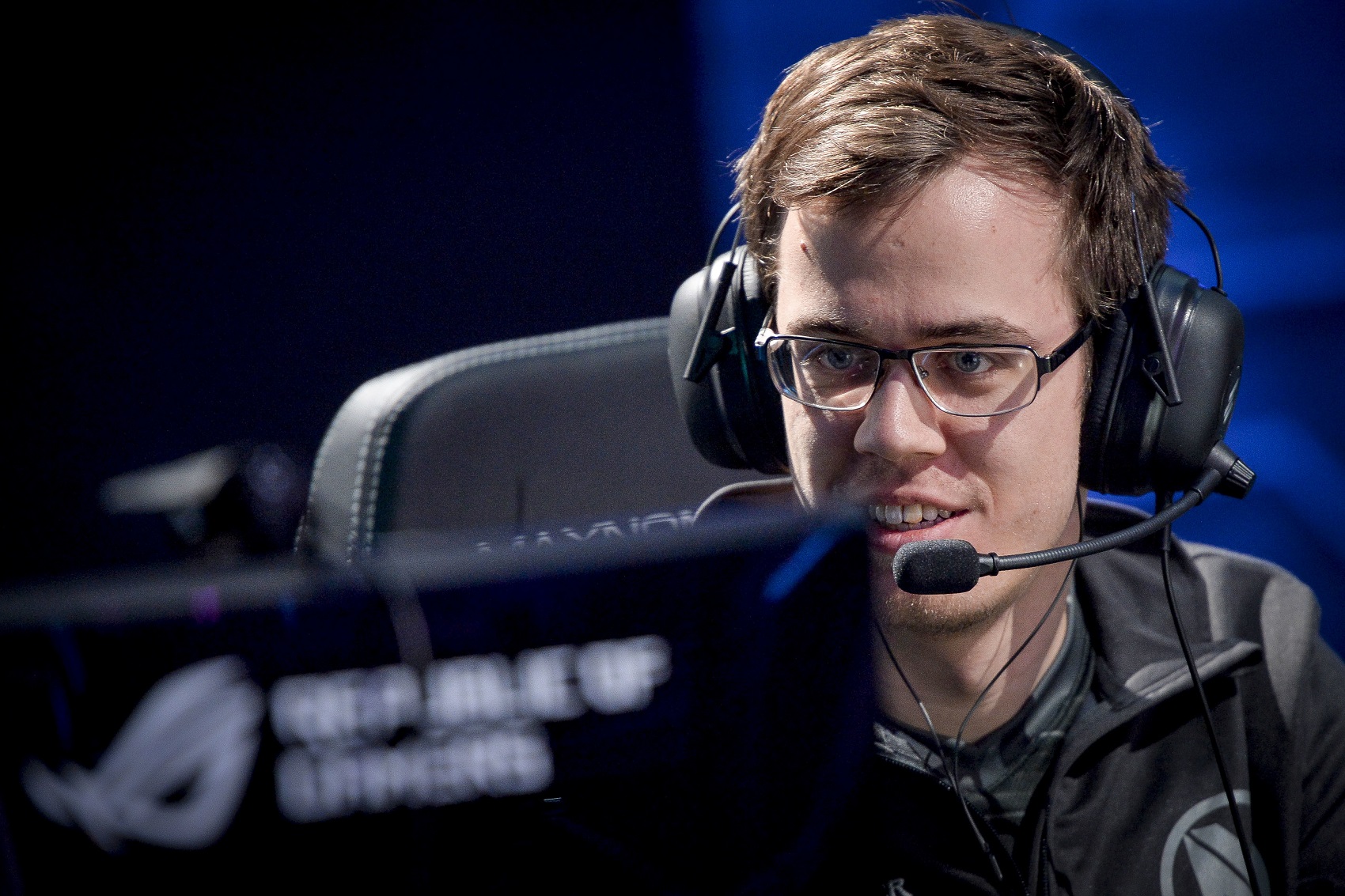 Team EnVyUs has secured a major investment from Hersh Family Investment and Interactive Group, according to an ESPN report.

The group is led by Kenneth Hersh, an executive in the oil and natural gas industry, and is based in Texas. The company reportedly offered EnVyUs a $35 million deal, which would make it one of the biggest acquisitions in the esports sector. EnVyUs is headquartered in Charlotte, North Carolina, but will relocate to Dallas to align with its reported Overwatch League slot, ESPN said.

Related: Team EnVyUs will reportedly purchase the Austin-Dallas slot for the Overwatch League

Should the Overwatch League slot be finalized, EnVyUs will make quick work of the $35 million investment. Slots for Blizzard’s city-based league have been reported to cost up to $20 million. EnVyUs also fields a League of Legends team in the North American League of Legends Championship Series, which will require a $10 million buy-in should they return to the league.

Hersh has previously invested in European esports organization Fnatic, though on a much smaller level. ESPN sources said the group’s involvement in Fnatic was “minimal,” and it expects to play a larger role in EnVyUs.

Hersh currently sits as CEO of the George W. Bush Presidential Center, where he oversees the presidential library. He is also an advisory partner for energy and oil investment firm Natural Gas Partners.