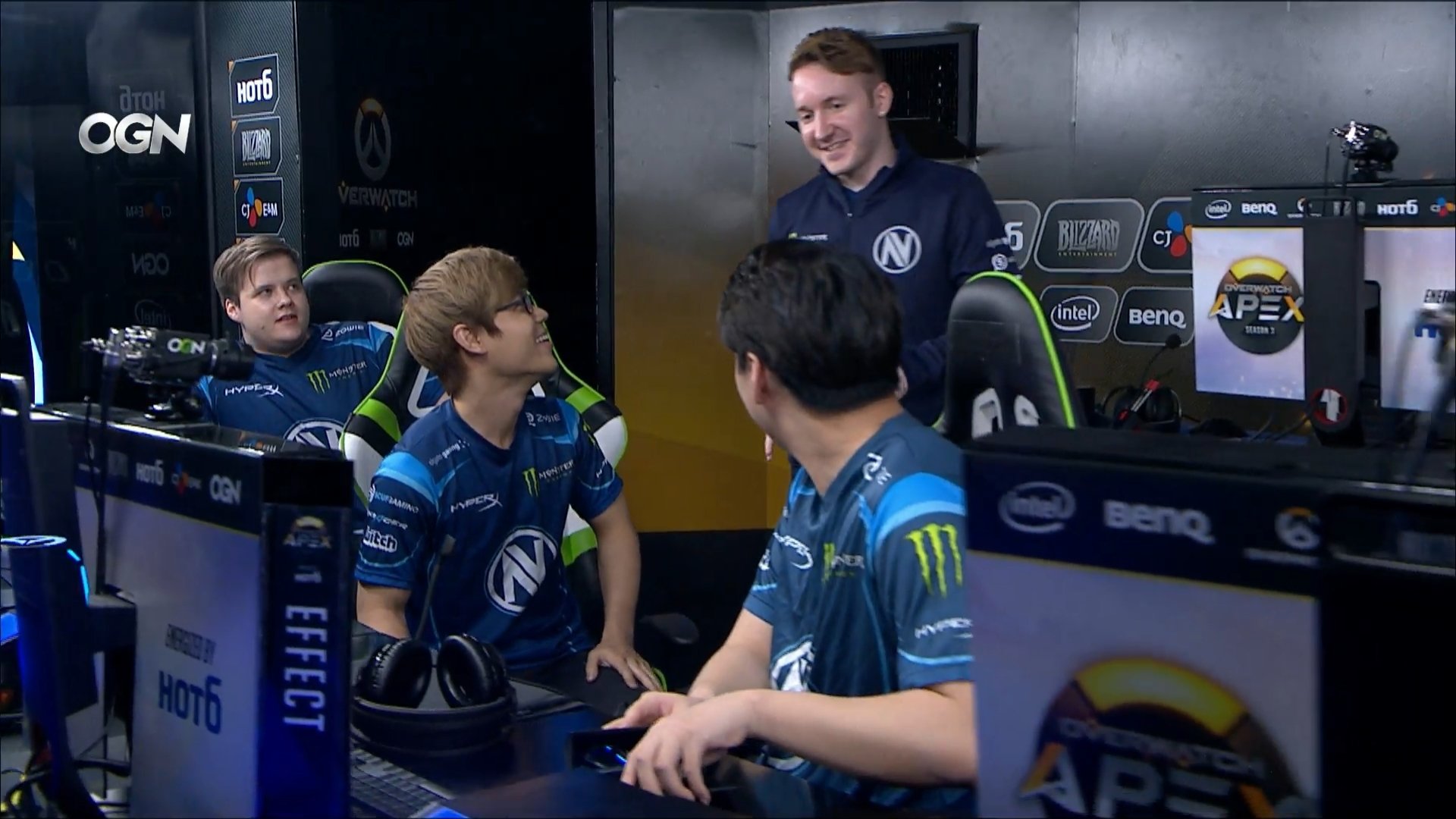 Team EnVyUs will be purchasing a slot in the Overwatch League to field a team for the Austin-Dallas, Texas region, according to an ESPN report.

EnVyUs has formerly operated out of Charlotte, North Carolina since May 2016, after reportedly receiving an investment from Charlotte-based SierraMaya360. Now, the Overwatch team will be relocating to Dallas, Texas to become the region’s Overwatch League team for the Austin-Dallas area, collectively occupying two cities with one team.

The ESPN report states that the slot will be purchased for $20 million, and the team is working to finalize an investment from a family office in the area before the deal is official.

EnVyUs would join Immortals (Los Angeles) and NRG Esports (San Francisco/Bay Area) as the other esports organizations who have bought into the league. Other teams, like New York and Boston, have been purchased by professional sports team owners Jeff Wilpon and Robert Kraft. There are also teams in Miami-Orlando, Shanghai, and Seoul.

The team based in Seoul, South Korea is also reportedly close to finalizing their roster, and more team announcements could be coming soon over the next few days and weeks.

The EnVyUs team has been one of Overwatch’s most successful in the year-plus that it has had a competitive scene, with the Boys in Blue winning MLG Dallas 2016, Overwatch Apex season one, and numerous other events.