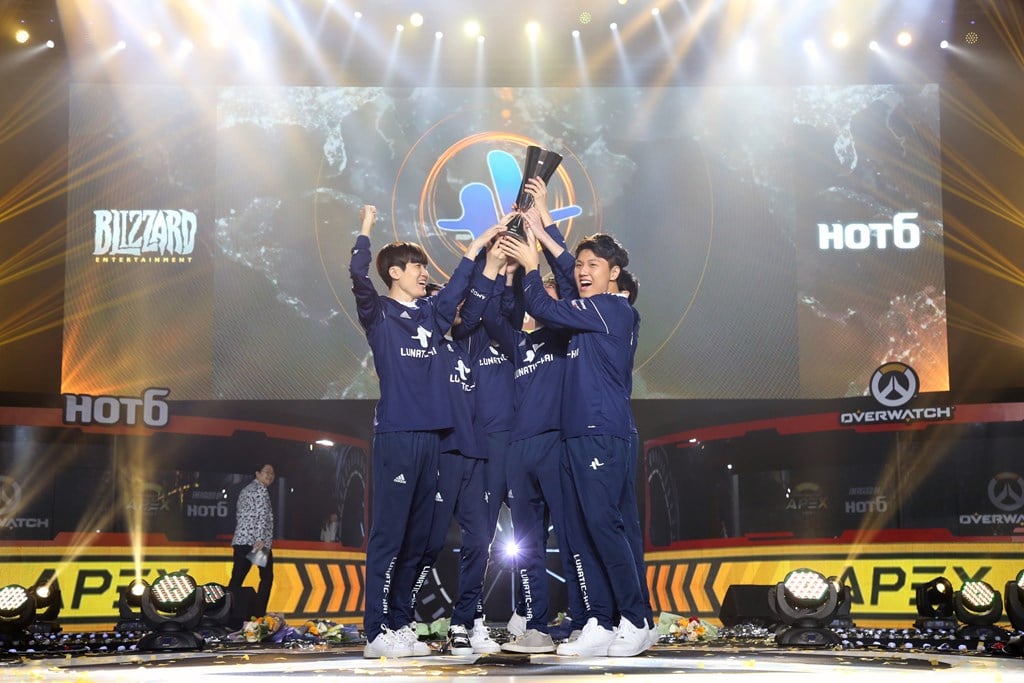 Players will only be finalized on an Overwatch League team once they’ve signed an official contract—even players already on an established team, like Immortals, don’t have a guaranteed spot. “Players associated with established Overwatch teams—even teams from organizations that have been announced as part of the Overwatch League—are not automatically signed to those rosters,” Blizzard said in a statement. “By the same token, the Overwatch League does not preclude eligible players from joining any League team because of previous team affiliation.”

Overwatch League was announced in November 2016 at BlizzCon. The league, centered on city-based teams, is looking to engage fans on a local level, though the entire first season will be played at an “esports arena” in Los Angeles. The League owner announcement was the first major peep from Blizzard about the impending tournament series, with many growing skeptical of the silence. Because of that, a number of esports organizations have dropped their Overwatch teams citing the game’s uncertain future. But today’s announcement is a step in the right direction, confirming the infrastructure needed to keep the Overwatch League and its players alive and well.

Because of the recent Overwatch exodus, there are a lot of professional players in free agency.

Players will likely be pulled from the scouting report created by Blizzard earlier in the year, but past history will also be taken into consideration. But according to Blizzard, all 30 million Overwatch players who are eligible are considered free agents heading into the first season. Of course, the majority of those players aren’t considered top-tier—so that eliminates a lot of the “competition.”

This method of signing players will be unique to the first season, according to Blizzard. In future seasons, players will be signed in a way that “serve[s] the needs of an established league, its teams, players, and fans.”

But those who are chosen to be on an Overwatch League team will have guaranteed support from the League and their organization. Blizzard is mandating a minimum player salary of $50,000 per year, as well as health insurance and a retirement savings plan. Teams will sign their players for one year contracts with the option to extend the contract for another year. Fifty percent of money from team performance bonuses—like winning an event—will go directly to the players. Total bonuses for Overwatch League teams in the first season will be $3.5 million, with a minimum of $1 million going to the season one champion, Blizzard said.

Team infrastructure was also detailed in the press release. Up to 12 players can be signed to one Overwatch League team, with a minimum of six players, of course. There’s no region locking, so home country or birthplace won’t disqualify players from joining any team. Likewise, teams must provide housing and practice facilities for their players—and they must meet a professional standard set by Blizzard and the Overwatch League.

Overwatch League is expected to kick off later this year.