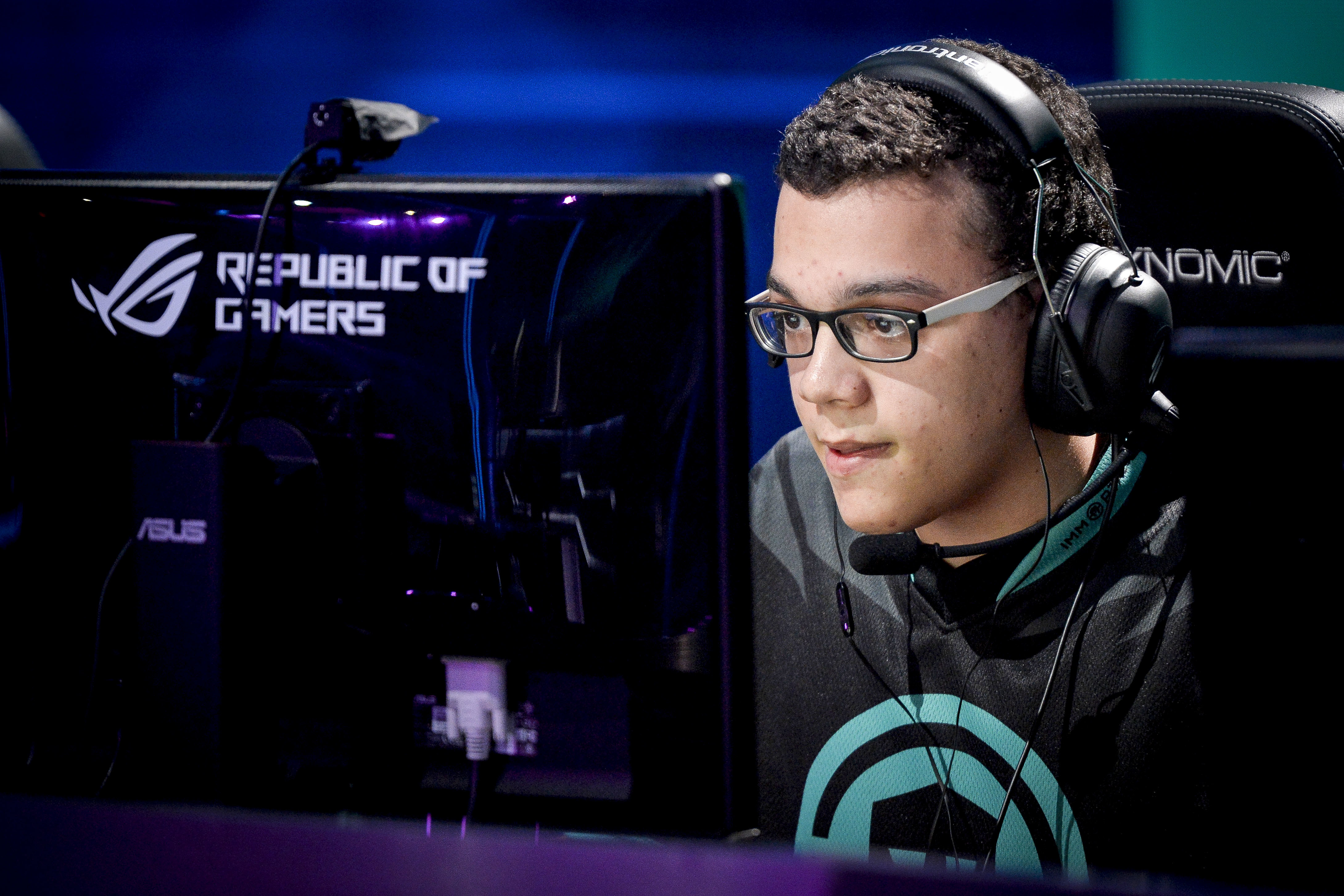 Overwatch League will indeed begin later this year as initially announced, its commissioner, Nate Nanzer, confirmed to Dot Esports. Though the league is centered on city-based organizations, intending to engage fans on a local level, the first season of Overwatch League will be played at “an esports arena” in Los Angeles. Teams will develop their own local venues for “home and away play” in future Overwatch League seasons. Matches will be played for Season One on Thursday, Friday, and Saturday of each week, though a full schedule will be released “in the not so distant future,” Nanzer said.

Nanzer also confirmed that Blizzard is in “active conversations” with potential team owners around the world. There is no set number for the amount of Overwatch League teams Blizzard wants to field.

“The announcement today of our first seven owners is a real watershed moment for esports,” Nanzer said. “I think there’s definitely some criticism between the time we announced the league at BlizzCon and this next announcement, but we wanted to make it a meaningful announcement, instead of dripping information out there along the way.”

Immortals has been a part of the league’s development since the beginning, even before it was announced. “It was really exciting for us given that that’s one of the first time [a structured, global, city-based league] has happened in any sport, let alone esports,” Immortals owner Whinston told Dot Esports.

Team owners will see value through advertising, ticketing, and broadcasting rights revenue, according to Blizzard. Teams will receive an equal share of “all league-wide net revenues.”

“We took a very long term view of this opportunity,” Nanzer said. “We’re not building the Overwatch League for next year and the year after. Our view—and this isn’t just lip service—is that we’re building a forever league. We’ve set up the league structure and we’re looking for partners who want to partner with us long-term. Our goal is long-term value creation for our stakeholders.”

Blizzard is uniquely qualified in maintaining games that a decade-long lifespan—like World of Warcraft or StarCraft. “Overwatch is a franchise that is going to be around for a long time,” Nanzer added. A game isn’t a franchise for Blizzard unless it’s invested in and supported perpetually, he added.

All local revenue generated at their home territory, up to a set amount, will stay with the teams. Above that set amount, a percentage will be sent to the league’s shared revenue pool. Earning and maintaining a local fan base will be critical in each team’s success. It’s not a problem that esports teams have had to grapple with in the past.

“Esports teams up until this point haven’t really needed to figure out that distinction between local and online-only fans, between in-person and digital,” Whinston said. Immortals already have a plan, however: It’ll target its Los Angeles Overwatch and esports fans through specific, locally branded marketing. Getting folks out to live events is the key.

“We need to get people to bring their kids to a really cool live experience, treating it the same way you treat a baseball game, where if you can get an eight-year-old out for one game, he becomes a fan for the rest of his life.”

Both local and online-only fans will be able to eventually earn Overwatch League team–branded skins, sprays, and player icons, Nanzer said. It’s a model that has been widely successful in the past, specifically for League of Legends.

“Giving more fans around the world an opportunity to engage with Overwatch League is pretty special,” Nanzer said. “There’s obviously a huge amount of fans out there that want to connect with other fans and feel a part of a global community that celebrates professional gaming. We’re excited to bring that to more cities around the world.”