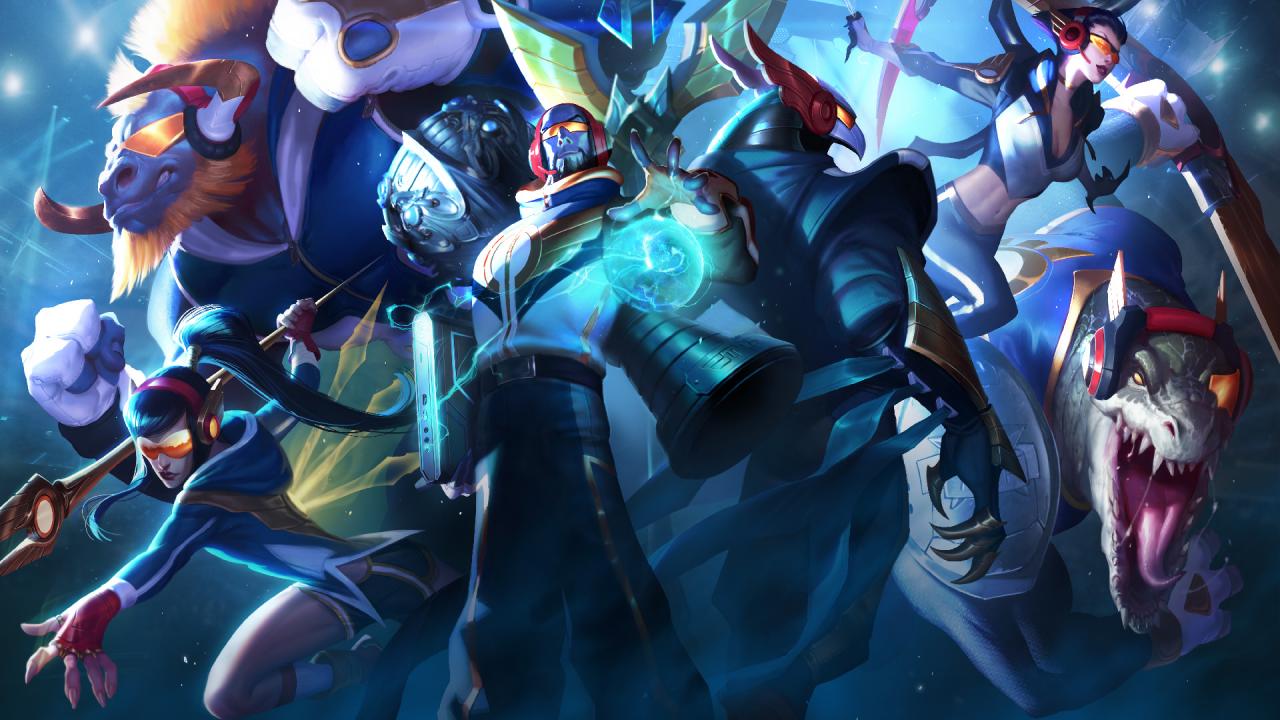 All but two of the players from SK Telecom T1 have decided which champion skins they want after winning the League of Legends World Championship last year.

Each year, the team that won Worlds is awarded one skin for every player on the roster, and the players get to choose the champion skin they want made. SKT’s choices for their 2016 skins were confirmed through a series of interviews with the team’s staff, according to an article by Nam Yoon Sung of Daily eSports, a Korean esports news site.

According to a translation on the League forums, most of SKT’s players have decided which champions they’d like Riot to make skins for.

This isn’t SKT’s first line of Worlds skins. They won the 2016 Worlds, but also the 2013 and 2015 titles as well—and skin sets to go with them. For their 2013 victory, skins went to Jax, Lee Sin, Zed, Zyra, and Vayne. Two years later, after SKT’s win in 2015, the champions they picked were Alistar, Kalista, Ryze, Elise, Azir, and Renekton (Note: The Sivir in the photo was pulled for SKT Kalista before release).

With the champions just recently confirmed, it will likely be a long time before we actually see any footage of the skins in action. In the past, Worlds skins were released towards the end of the next season. For example, the 2015 Worlds skins weren’t released until August of 2016.