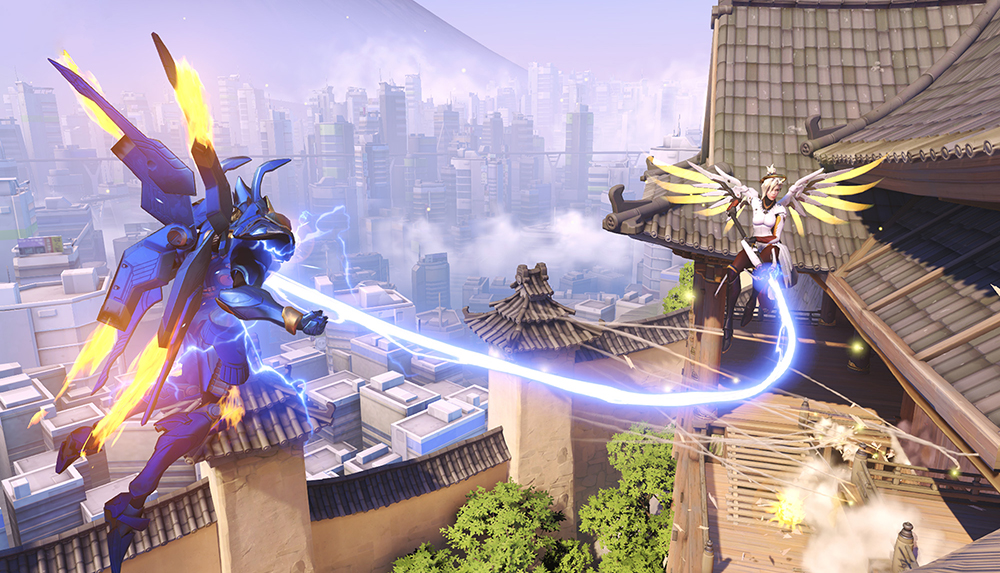 A major North American esports organization is dropping its Overwatch roster after fielding the team for a brief two-month run.

Effective immediately, Evil Geniuses is releasing its entire Overwatch roster into free agency, the organization announced earlier today. After failing to break out of the North American Overwatch Contenders open qualifiers, Evil Geniuses decided to part ways with the team. The team, formerly known as East Wind, was signed by the player-owned organization in late April.

As Evil Geniuses, the Overwatch team managed a few first place wins in small, online tournaments, but failed to perform at larger events.

“It’s unfortunate to see the guys going, but I’m excited to see what is next for them as they grow along with Overwatch,” Evil Geniuses CEO Peter Dager said in a statement. “Talented and passionate players have always found homes here at EG and this team was full of them. I wish all of the guys the best of luck as they embark on the next journey of their esports careers.”

Evil Geniuses exit from Overwatch closely follows European esports organization Ninjas in Pyjamas’ departure from the game. Other organizations, including Fnatic, Splyce, and Team Dignitas, have also released their Overwatch rosters in the past couple months, citing uncertainty regarding Blizzard’s Overwatch League.