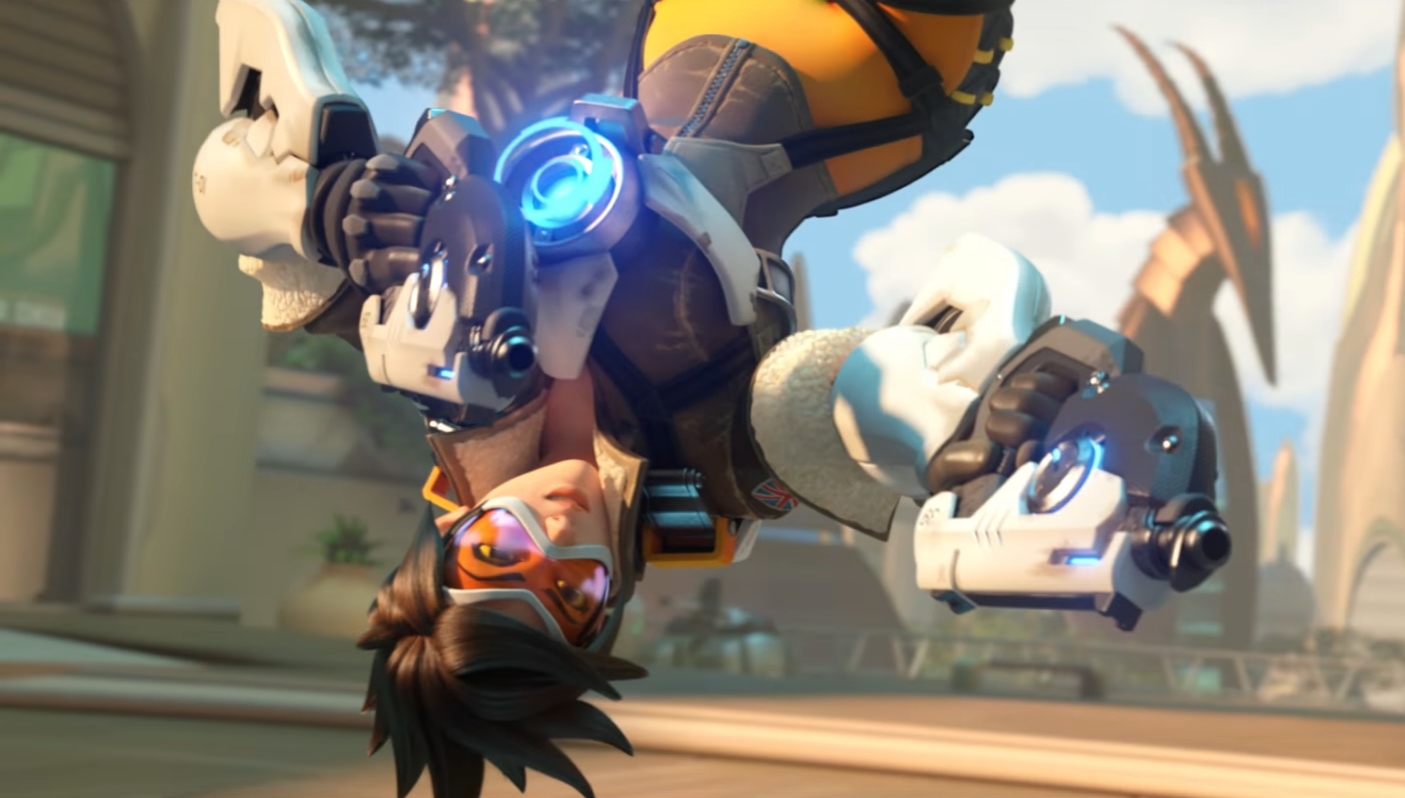 Team Dignitas is the latest esports organization to back away from the competitive Overwatch scene, the team announced today.

Dignitas joins an ever-growing list of esports organizations that are vacating the Overwatch scene. The organization did not cite a specific reason for dropping the roster, instead saying that the team is “still committed to the game of Overwatch” and that it “remains optimistic about the long-term opportunity it presents for teams, players, spectators and fans.”

Recently, other endemic organizations such as Splyce, compLexity, Denial, and Red Reserve have parted ways with their Overwatch teams, while TSM decided against fielding a team at all.

Splyce cited a lack of competition for leaving the scene, while compLexity said that the state of Overwatch’s “current transitional phase” left them with “limited exposure opportunities.” Most of organizations have left because of the uncertain state of the competitive circuit as players and organizations await news of Blizzard Entertainment’s Overwatch League.

Blizzard recently released a statement regarding the league. The company said saying that the process is ongoing and there is nothing new to report just yet. It remains to be seen how many esports organizations will be left when any official news arrives.