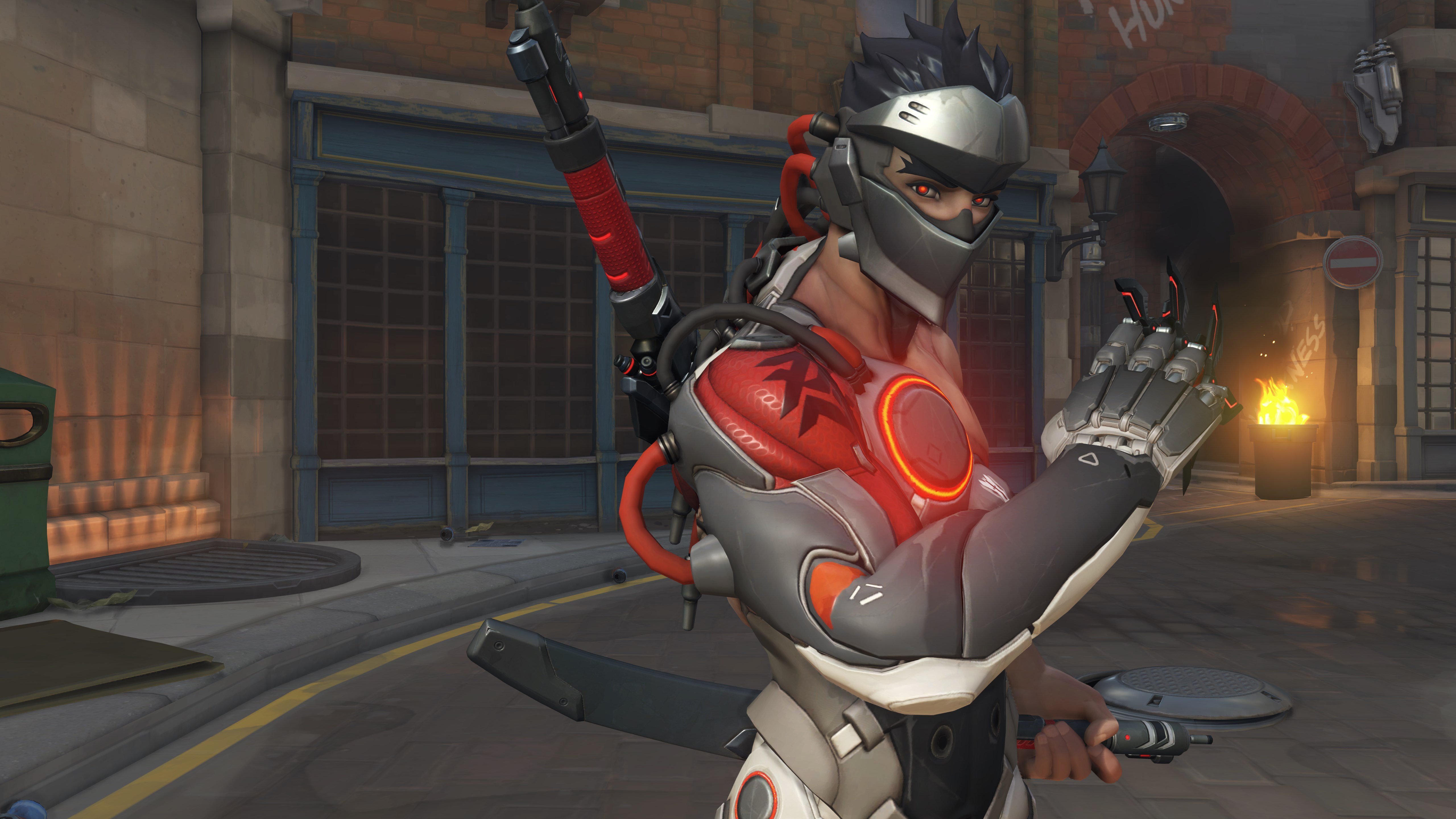 Red Reserve signed the roster, the former b0nkers team, in early March. The organization saw potential in the title, naming it one of the “quickest expanding esports scenes out there.” But just two months later, Red Reserve hasn’t seen the growth it expected, mostly due to the small Overwatch scene in Europe, which is where the team is located.

“A project close to us was this Overwatch team, we saw hope and potential not only with this squad but also with the European scene but not much progress has happened since their signing,” Red Reserve COO Sebastian Spooner said in a statement. “We wish the team the best of luck in their future endeavors as they hopefully grow into one of the elites.”

Red Reserve will aim its focus toward Counter-Strike: Global Offensive, Call of Duty, and Fifa. As for the the ex-Red Reserve players, they’ll continue playing as a team under a new name: th0nkers. The team has also added a sixth player, Eoghan “Smex” O’Neill on flex, according to th0nkers manager Christopher Esquibel.

“We will be continuing as a team, setting our expectations high and keeping a positive mindset,” Esquibel said in a statement. “We will be pursuing other organizations that can fulfill our passion and love for Overwatch and esports.”

It’s an unfortunate trend, but it appears that teams are unwilling to put resources into an esport that’s operating with so little information regarding its future.