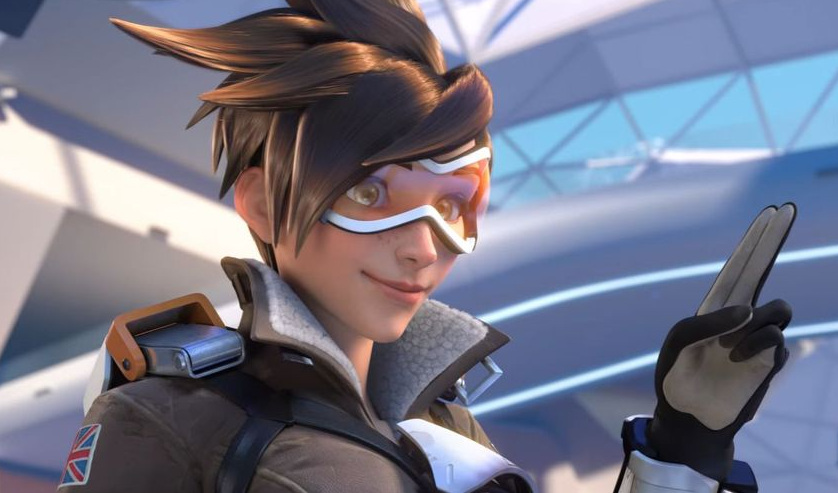 News has been pouring in recently about Blizzard Entertainment’s Overwatch League. Two NFL owners recently purchased league slots, and Major League Gaming just launched a division dedicated to the league. But Blizzard itself has been relatively quiet behind the scenes. Until today.

Blizzard has released an in-depth statement to Dot Esports regarding multiple facets of the Overwatch League. Blizzard appears to have released the statement as a response to multiple stories that have recently circulated about the league, including an ESPN report that described esports teams as “hesitant” to buy into the league.

“Our ultimate goal is to create an exciting Overwatch esports ecosystem, the pinnacle of which will be the Overwatch League, that’s accessible to a wide audience, sustainable, and rewarding for everyone involved,” the statement said. “We’re doing our best to take great care with building this ecosystem, and as with much of what we do, we don’t release information until we’re at a place where it makes sense to do so.”

Blizzard hasn’t released any official news regarding teams, owners, or scheduling, making the phrasing of this statement seem like the Overwatch League could very well miss its target start date of the third quarter of 2017. The statement said nothing of when to expect the league to begin.

Blizzard also said it wanted to “dispel any rumors that [it is] ignoring endemics,” a phrase that’s likely a response to news that a number of esports organizations have dropped their Overwatch teams in recent weeks. This includes compLexity, Denial, and Splyce—all major teams whose exits have led many to believe that endemic organizations are being iced out by Blizzard, which is reportedly looking to ink deals worth nearly $20 million with larger companies.

“Anyone who knows Blizzard understands how deeply we care about the communities around our games,” the statement read. “The league is built upon the best elements of endemic esports programs and traditional sports, and we’re in active discussions with many teams and owners from both worlds because it will take a village to stand up a league with such an unprecedented structure. Those conversations have been going well and there’s a lot of excitement around our ambitious plans.”

Blizzard declined to comment further on the $20 million asking price for a team slot. But the statement suggests that media reports about the league could be coming from anonymous sources looking to “deliberately spread misinformation.”

“We look forward to officially sharing real details about the league and the ecosystem as a whole as we continue the development process,” the statement said.

The Overwatch League was announced last November at BlizzCon 2016 and has been on the competitive sector’s radar ever since with players, esports organizations, and fans all awaiting more concrete information.

For now, though, it looks like the only update from Blizzard is to sit tight and keep waiting for news.