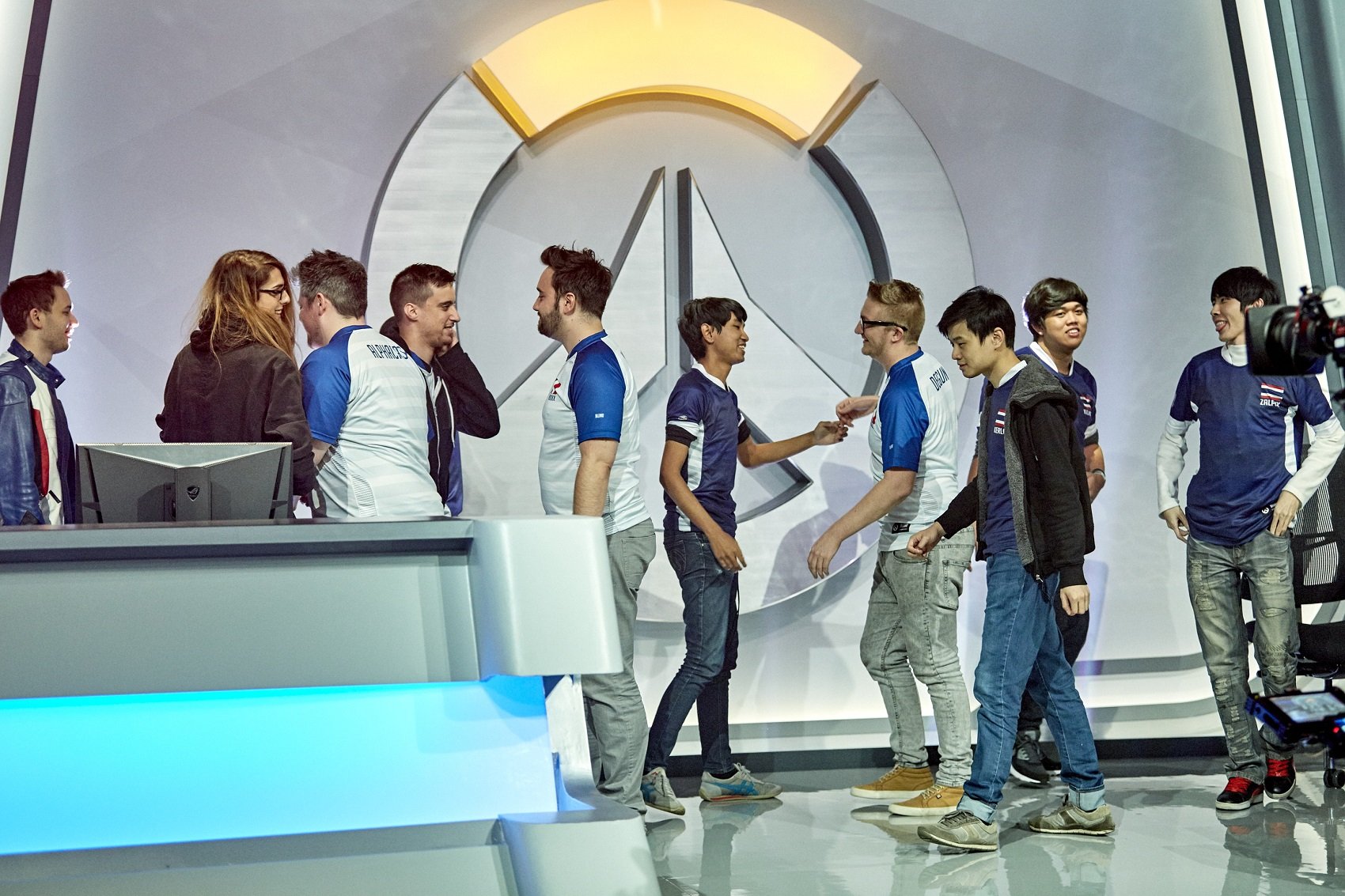 Overwatch League operations will be handled by a dedicated esports division that will make full use of Activision Blizzard’s 2015 Major League Gaming acquisition, Blizzard announced today.

Major League Gaming will retain its moniker, taking care of “management, operation, sales, and distribution for Overwatch esports programs, including the Overwatch League and Overwatch World Cup,” according to the press release. It will also operate the MLG-branded media network, which will broadcast Blizzard and Activision esports content.

Its main operations include supporting the Overwatch League and Activision’s Call of Duty World League in team, media, advertising, sponsorship sales, content development, and event production. Blizzard will continue to be in charge of esports programs for Heroes of the Storm, Hearthstone, StarCraft, and World of Warcraft, but will also leverage resources from the new division.

Information about the Overwatch League has been sparse since its announcement at last year’s BlizzCon, but information is slowly beginning to trickle in. Activision Blizzard declined to comment on the league’s progress during its latest earnings call, but mentioned that information would be released before the end of the year.