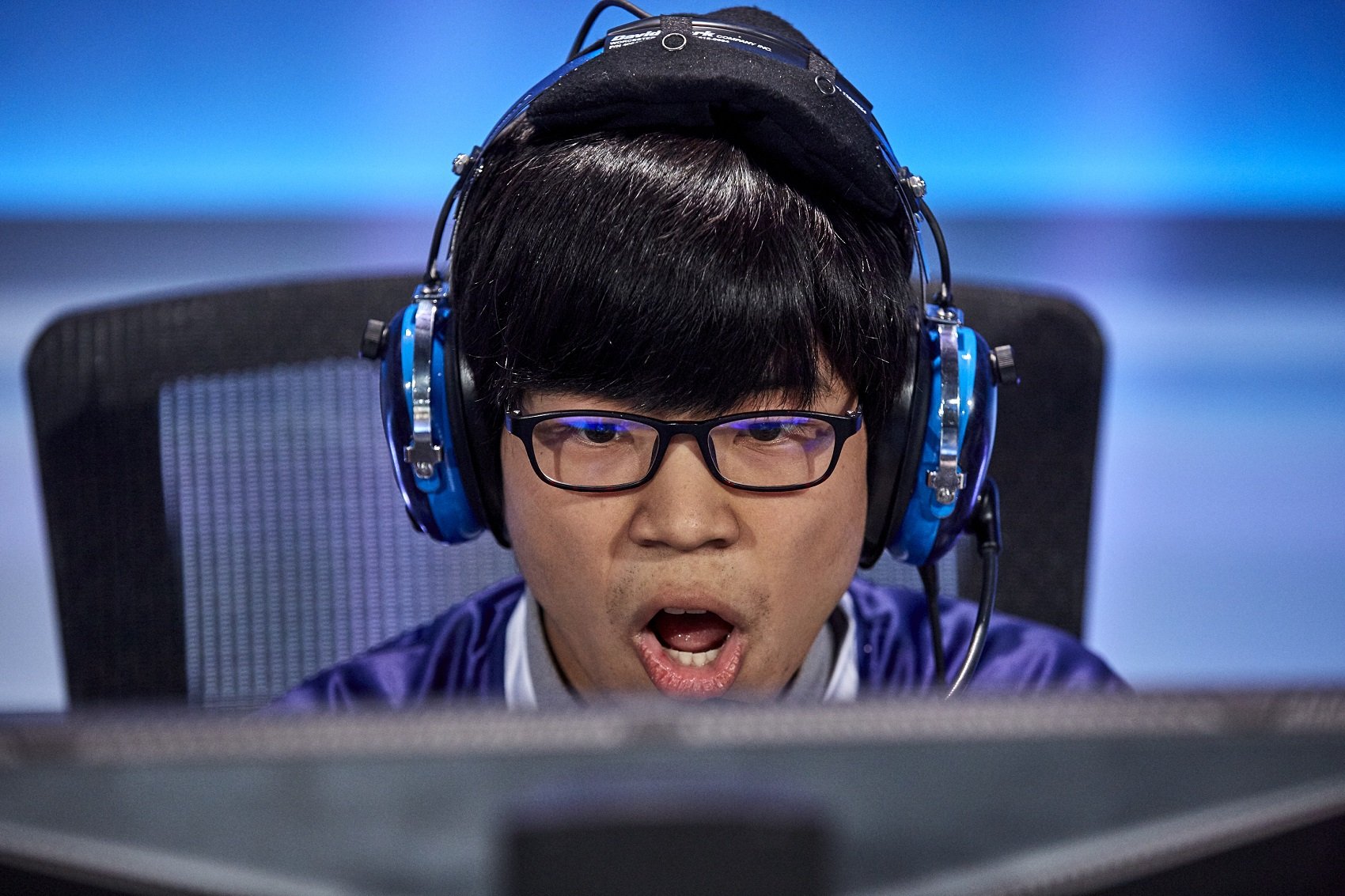 A report from Richard Lewis suggests that New England Patriots owner Robert Kraft and Miami Dolphins owner Stephen Ross have both purchased Overwatch League spots in multi-million dollar deals. Up to $20 million is being bandied about for the Kraft deal, according to Dot Esports’ own sources. That’s likely just an asking price, however, and it’s not clear exactly how much the slots ultimately went for.

A March report from the Sports Business Journal valued Overwatch League slots at $6 to $15 million, though concrete information about availability and league timing has been sparse. With such a high cost of entry, many esports organizations have been partnering with non-endemic franchises, likely to help reduce the impact of the upfront price.

But those unable to secure funding may be out of luck. Lewis’ sources report that Blizzard has not been approaching traditional esports organizations, as Blizzard reportedly doesn’t see them as financially willing to invest. “You’re unlikely to see 90 percent of esports brands involved if things continue this way,” the source says.

A Morgan Stanley report on the Overwatch League suggests that the tournament franchise can earn more than $100 million annually, and up to $720 million annually in a strong market. Certainly, these numbers would be appealing to potential big-name investors, like Kraft and Ross. Esports owners are less optimistic, according to Lewis. “The report is a joke we’re all laughing about,” an esports organization owner told Lewis.

Overwatch League’s initial reported start date is quickly approaching. When the league was announced at BlizzCon in November 2016, Blizzard said the league would start sometime in Q3 2017, which begins in July. Activision-Blizzard declined to comment on the Overwatch League schedule during the company’s latest earnings call.