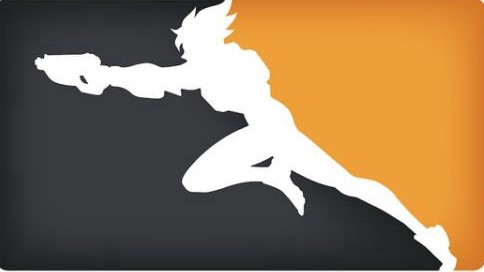 Blizzard will launch its first professional league for Overwatch in 2017 aiming to bring long-term stability to the game.

Players will represent teams formed around major cities rather than established esports organizations, with Blizzard providing salaries and managing a combine, free agency and all the other trappings.

The trailer, aired during the Blizzcon opening ceremony, also hinted at merchandising and fantasy games around the league to increase fan participation.

The league, unlike the LCS or the upcoming Heroes of the Storm Blizzard league, the Overwatch League will not feature promotion or relegation. That puts it in the vein of franchised leagues like the NFL.

According to Polygon, a truncated debut season will debut in Q3 of 2017 with a full season running through spring and summer 2018.