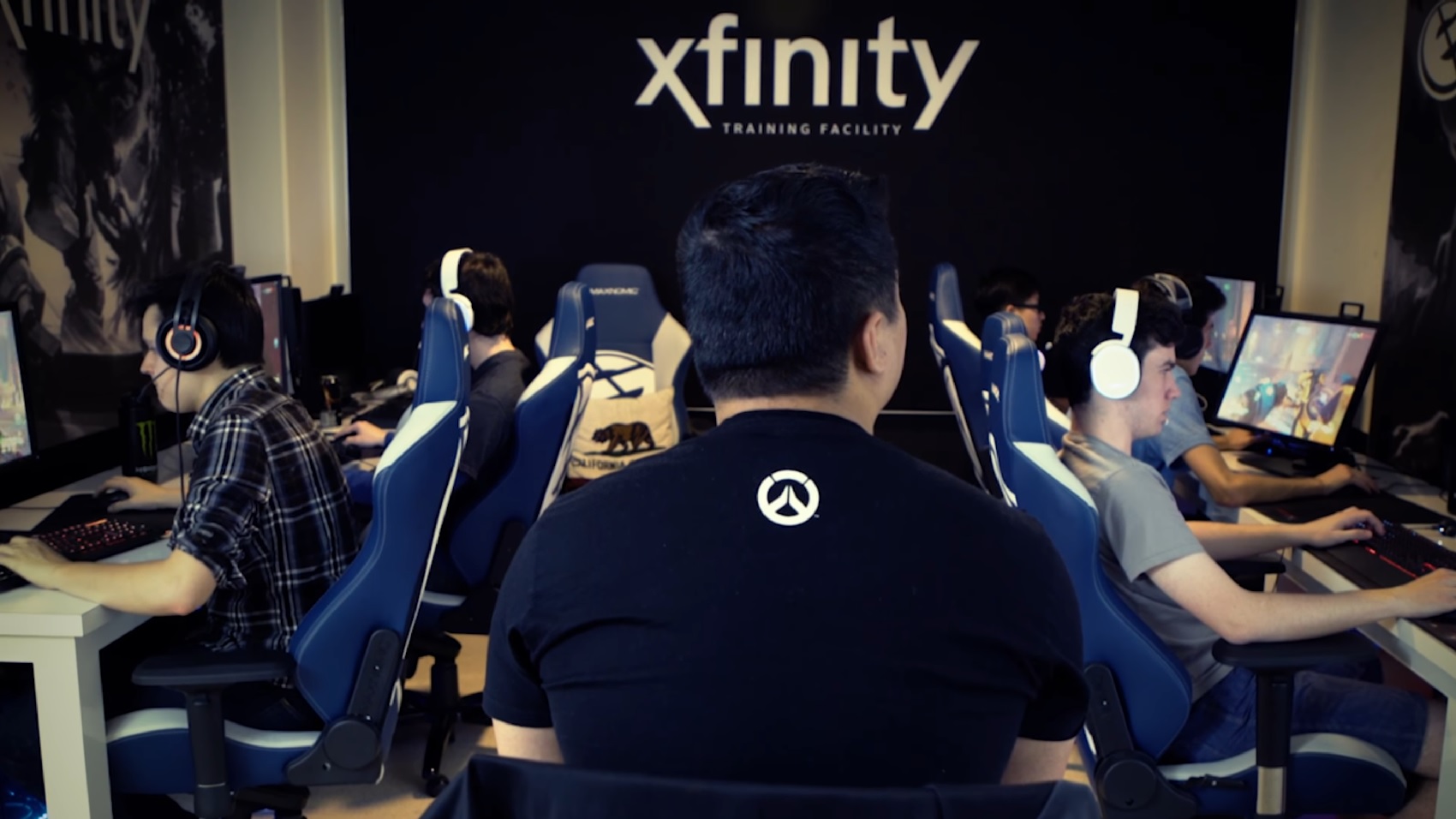 Another major North American esports organization is making its foray into Overwatch.

Evil Geniuses have signed the roster formerly known as East Wind, a team that’s just come off a six place finish in the April Overwatch Monthly Melee. As an unsigned team, East Wind managed to best NRG Esports and Selfless Gaming to come out second in their group despite their lackluster finishing results.

DPS players Justin “Kayuun” Ha and Corey Nigra, flex Lucas “Pebbimitsu” Nettesheim, and supports Anthony “Goliath” Pietro and Elijah “Elkiea” Gallagher have been signed to Evil Geniuses, with tank player Carlo “Dcop” Delsol still in trials—though he will be competing with the team in upcoming tournaments.

“It feels like the thousands of hours spent ‘wasting my life away’ has finally paid off,” Goliath said in a statement. “This opportunity that [Evil Geniuses] has given us has validated all our hard work and will enable us to succeed even further.”

The new Evil Geniuses Overwatch lineup has been participating in a mini-bootcamp at the organization’s XFINITY Training Facility in Alameda, California.

“Spending the weekend with the new team, I can tell they are very excited, yet still quite humble about their new opportunity in the world of esports,” Evil Geniuses CEO Peter Dager said. “I grew up watching StarCraft 2 almost daily. I was a huge fan of the game and its scene, so I’m excited to see what Blizzard has in store for the competitive future of their next big title.”

Dager, of course, is talking about Blizzard’s upcoming Overwatch League. Details have been kept under wraps since its announcement at BlizzCon last year. Despite that, it’s expected to kick off in the coming months.

But until then, North America is privy to online tournaments like the Athena Cup Open League. Evil Geniuses will make their debut under the banner when it begins tomorrow.