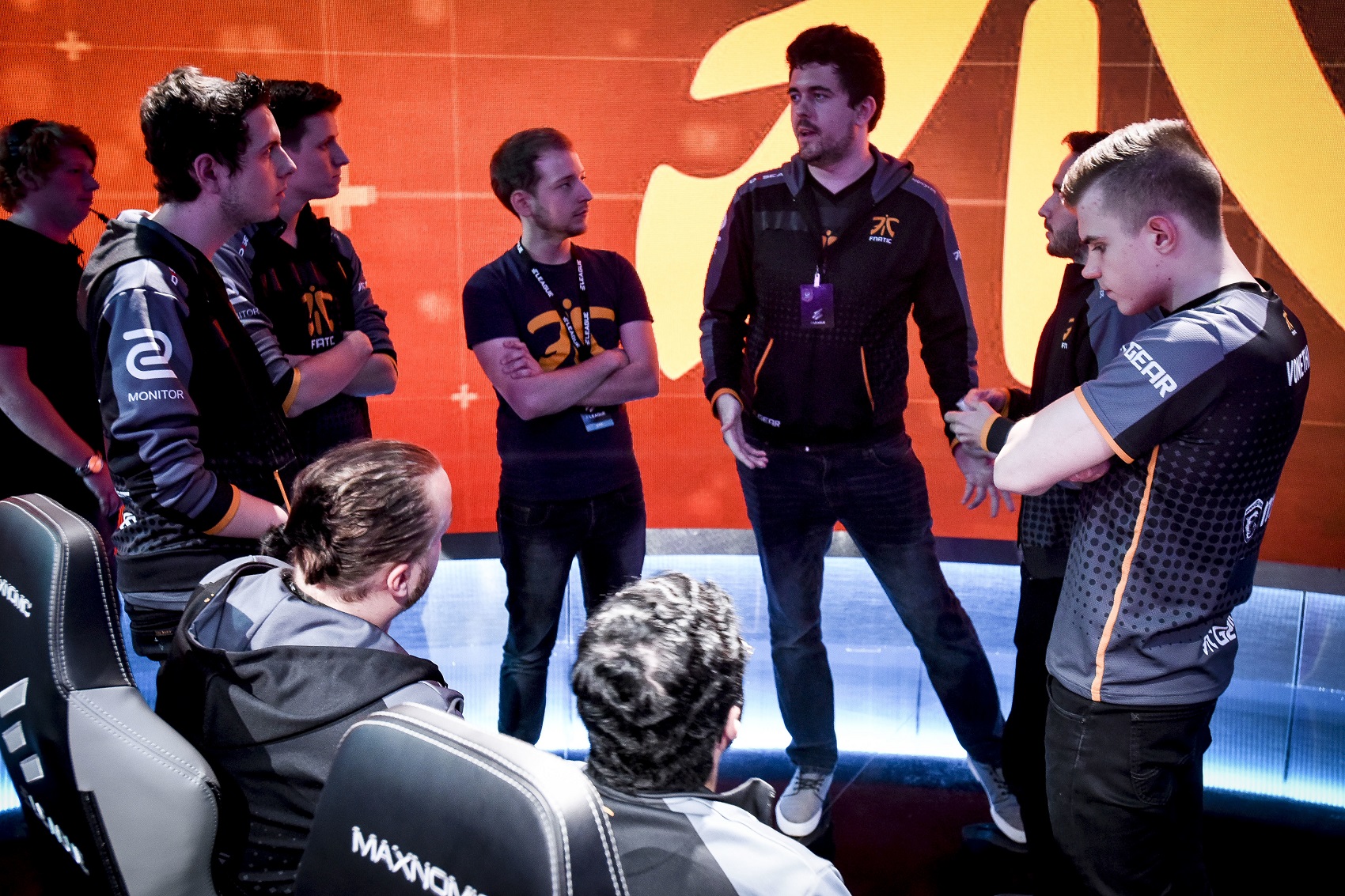 Like the others, Fnatic is not “closing the door” on Overwatch entirely. “We still think it’s an awesome game; one that we hope will grow and thrive in the many years to come,” Fnatic said in a statement. “At this point though, we feel it’s best that Fnatic take a step back to evaluate the game as a competitive title and give ourselves a healthy amount of time to explore our options.”

Oliver “Vonethil” Lager will stay signed to Fnatic as a streamer, “working hard to produce some great Overwatch content in the months to come.”

“It’s really unfortunate that things had to end this way,” former Fnatic coach Robert “Roflgator” Malecki said. “Fnatic is a huge organization and I felt honored to represent them all over the world. This isn’t the last you will hear of any of us. We will work hard to get into the Overwatch League and become the team we know we can be.”

Despite a slow 2017 season, Fnatic performed well last year, earning a variety of top four placements. Most notably, the team earned second and took home $10,000 at DreamHack Winter in November.

It’s unclear where, exactly, the rest of the team will go from here. At least one player, buds, will see battle in Overwatch Contenders: Playing with an unsigned team called FNRGFE—made up of former Fnatic, NRG, and Gale Force Esports players—buds qualified for a top 16 slot in the North American tournament. Overwatch Contenders continues June 17 in North America, when the top 16 teams will compete for a top eight slot.

Should the rest of the former Fnatic roster want to get in on Overwatch Contenders, they’ll have to act fast. The European qualifiers begin tomorrow.