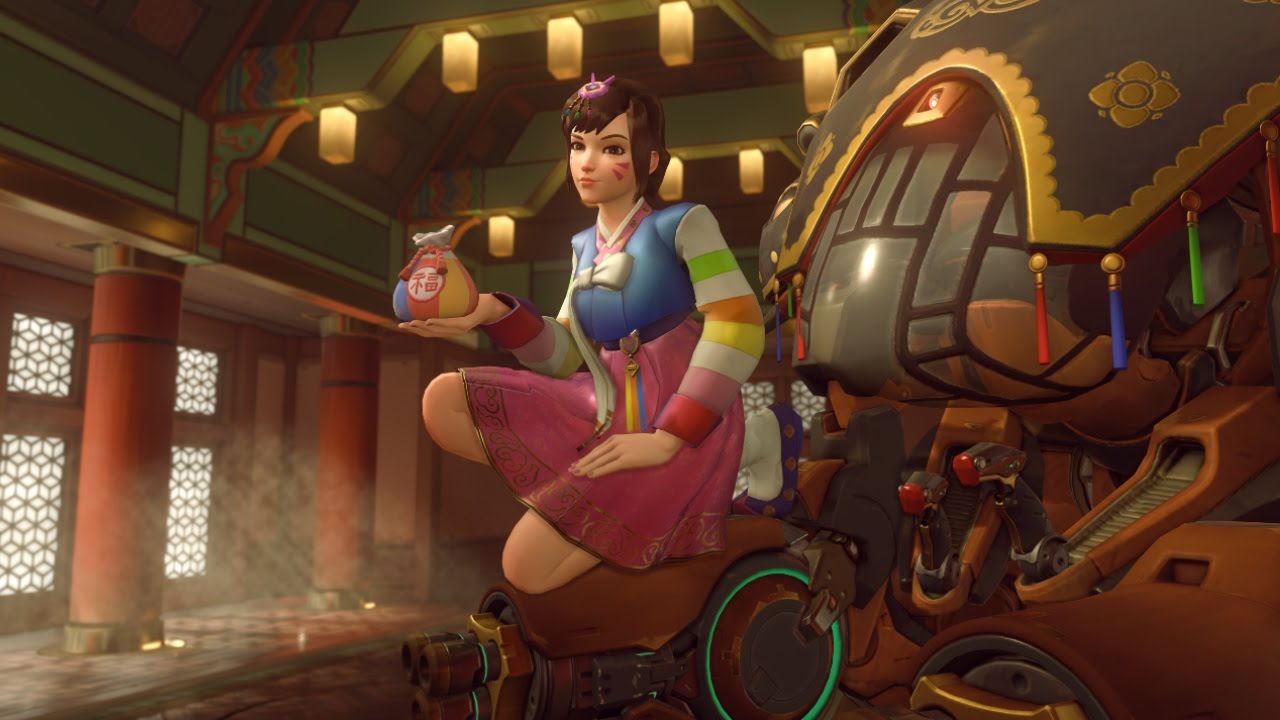 Some of the seven teams already participating in the Overwatch League have begun finalizing rosters after the signing period opened on Aug. 1.

Speaking in Seoul, South Korea with Overwatch League commissioner Nate Nanzer, Seoul franchise owner Kevin Chou discussed his team’s signing process. The best Overwatch players in the world live in South Korea, which is why he wanted to set up shop there.

“Esports was born in Korea, and there have been several generations of players that transformed into coaches, shoutcasters, and so forth,” Chou said, as reported by Akshon Esports. “There is an ecosystem here that has gone through multi-generations that have competed at the highest levels. There is that talent base that you cannot find anywhere else in the world.”

Chou has already determined who he wants playing on his Overwatch team, with the roster in the process of being finalized. An announcement regarding the roster is expected in the next few weeks, Chou said.

Overwatch League was announced at BlizzCon in November 2016 as an initiative offering change in the esports industry. Pulling structure from traditional sports, Overwatch League is centered on city-based organizations that engage fans on a local and global scale.