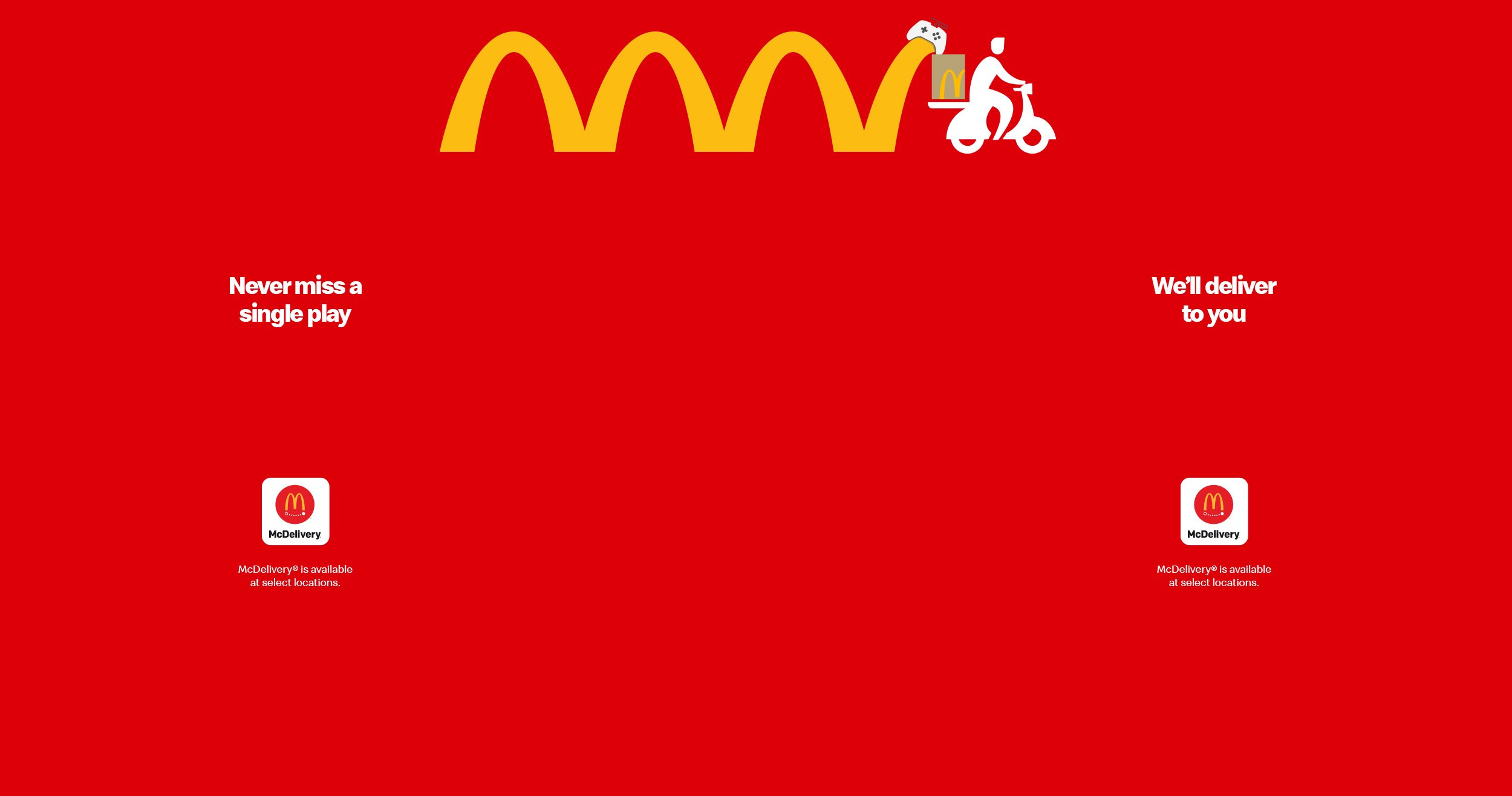 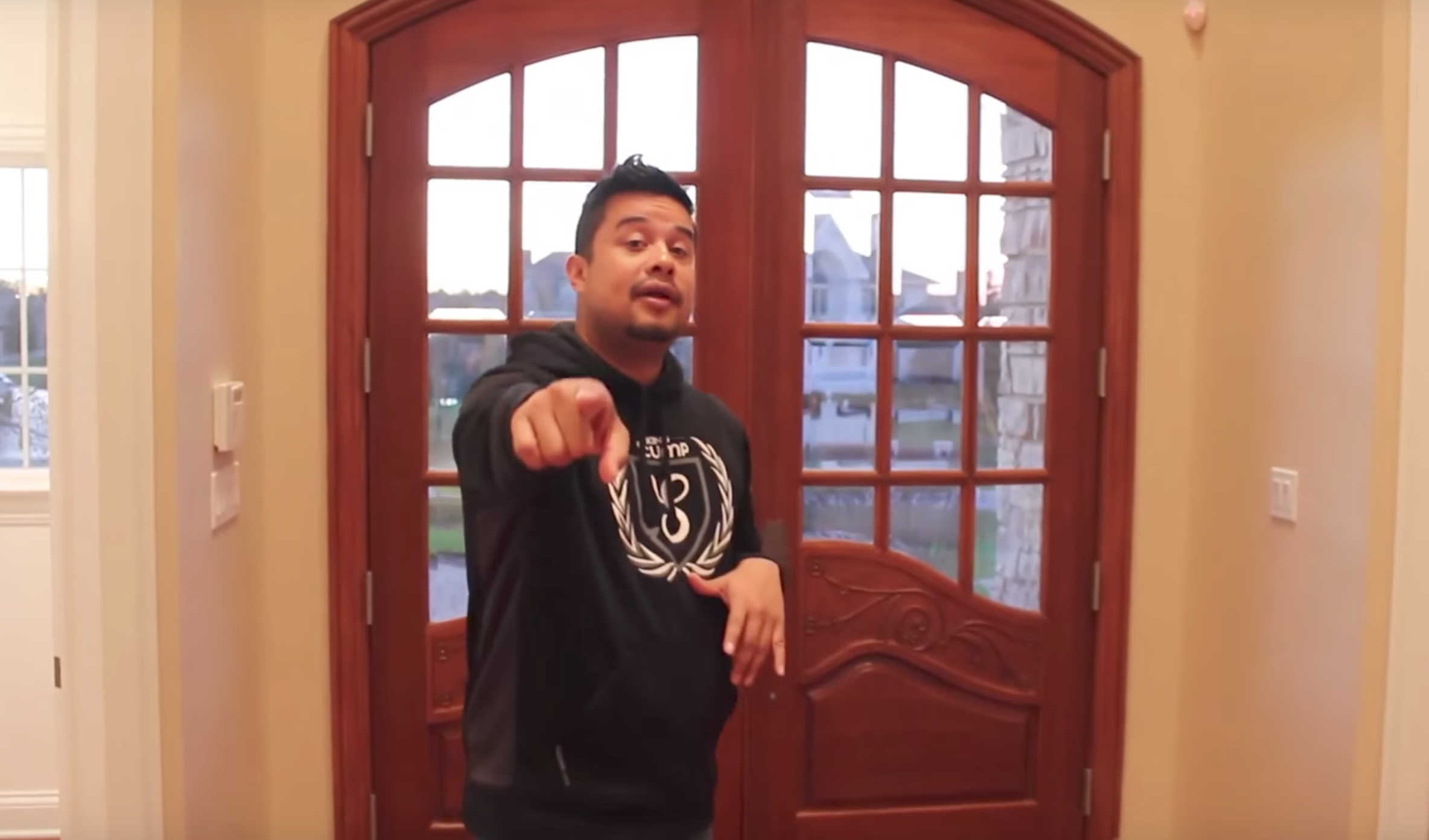 OpTic Gaming plans to relocate from Chicago, Illinois to Dallas, Texas in the next few months, the organization announced in a press release.

The organization has had a team house in the Chicago suburbs since 2013, when its Call of Duty: Black Ops II team moved in together. Several professional players and content creators have moved in since.

OpTic is one of the biggest and most well-known brands in esports, evidenced by its 1.4 million subscribers on YouTube. The organization has a huge following in Texas alone, with viewers in the state having watched roughly 7.6 million minutes of videos on OpTic’s YouTube channel this year alone, the organization said in its statement.

Currently competing in Call of Duty, Counter-Strike, Gears of War, and Halo, OpTic has taken home numerous championships throughout its history. Its most recent came last month at the MLG Las Vegas Open, as its GoW team went undefeated en route to another title.

OpTic’s move to Dallas is planned for Quarter 3 of this year, so anytime before Sept. 30. The organization also plans to release another statement regarding its plan to “help build the future of entertainment and esports in Dallas.”