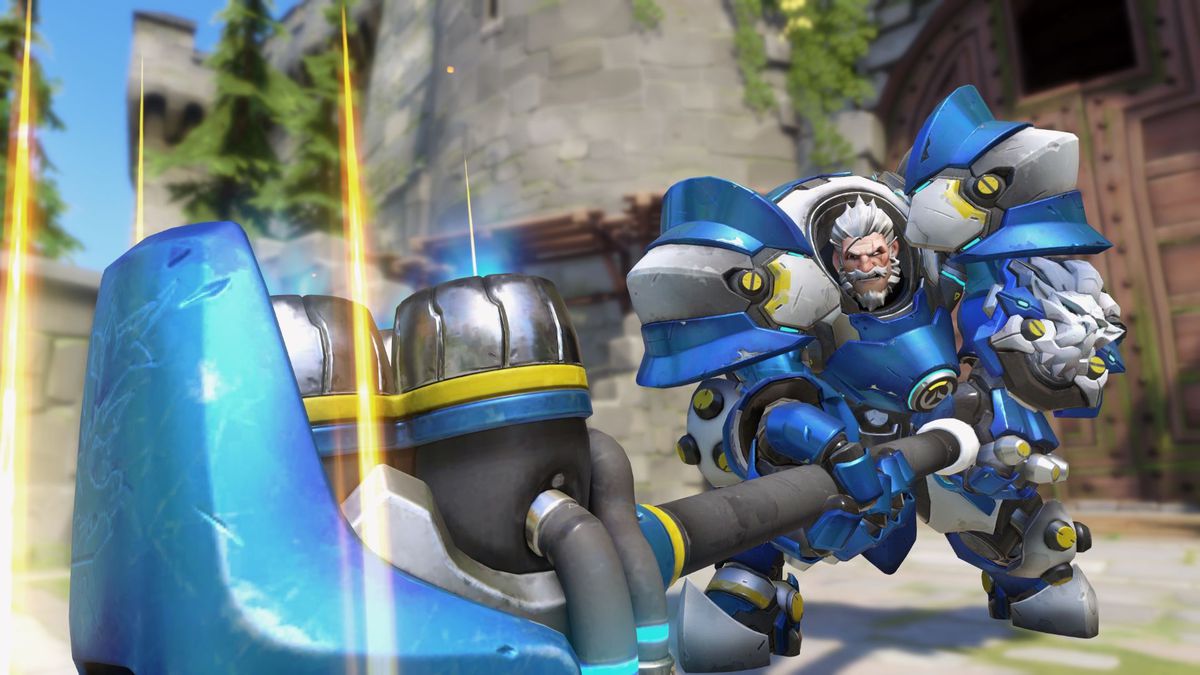 Cloud9 will now participate in Overwatch Contenders season one after all, signing the former Laser Kittenz roster to compete under its banner.

Laser Kittenz took third in season zero, falling to Overwatch Contenders champions eUnited in the semifinals. The roster has seen some structural changes since their impression performance at Overwatch Contenders—their two South Korean players were dropped in July—but are still expected to perform well when season one begins this week.

“What Laser Kittenz were able to do in season zero grabbed everyone’s attention, myself included,” Cloud9 CEO Jack Etienne said in a statement. “From top to bottom, the organization proved themselves committed to competition, devoting their talent and time to earning their place in season one.”

Former Laser Kittenz owner Ali Saba will continue to work with the team as the Cloud9 Overwatch manager.

“I’m happy to be able to fully focus on equipping us with the best possible chance at winning Overwatch League, and the road starts now with Contenders,” Saba said. “Representing London is a dream come true and marks my return to the UK scene. I look forward to making all our fans proud.”

Cloud9 now lists two Overwatch teams on its website—the original roster with the likes of Adam Eckel and Lane “Surefour” Roberts, as well as the new European roster. Cloud9’s original team failed to qualify for Overwatch Contenders in season zero. Saba’s statement suggests the new roster will represent the team in London as their Overwatch League team, and it’s unclear what will happen to the original team.

Dot Esports has reached out to Cloud9 for clarification.